Books to Put You in a Fall Mood 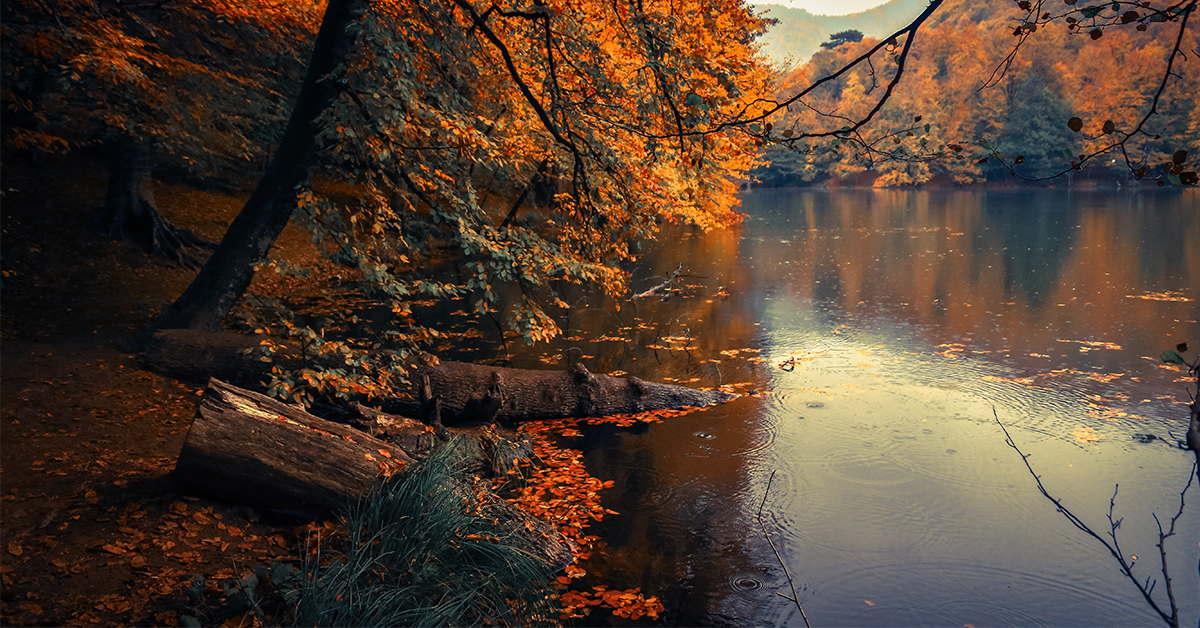 The fall season is finally here, and just like you shove your sandals to the back of your closet for more appropriate footwear once temperatures start dropping, it’s time to make room for some books that will put you in a fall mood. Warm and cozy like a hot tea, or a little spooky and mysterious, these different reads match the crackly leaves and foggy mornings of fall. 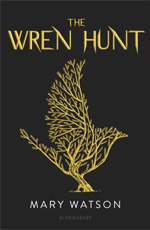 Hardened by years of being hunted each St. Stephen's Day in tiny Kilshamble, Ireland, seventeen-year-old Wren, an Augur, is sent as a spy to the home of the most powerful Judge to try to regain control of the ancient, powerful magic her people once held. 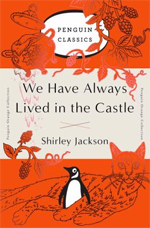 WE HAVE ALWAYS LIVED IN THE CASTLE
By Shirley Jackson
(1962)

Delving deep into a labyrinth of dark neurosis, We Have Always Lived in the Castle is a deliciously unsettling novel about a perverse, isolated, and possibly murderous family and the struggle that ensues when outside forces disrupt their delicate balance of life. 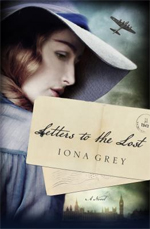 LETTERS TO THE LOST
By Brigid Kemmerer
(2017)

Juliet Young has always written letters to her mother, a world famous photojournalist--even after her mother's death, she leaves letters at her grave. When Declan finds a haunting letter left beside a grave, he can't resist the urge to write back. Soon, he is sharing his pain with a perfect stranger. When real life interferes with their secret life of letters, Juliet and Declan discover truths that might tear them apart. 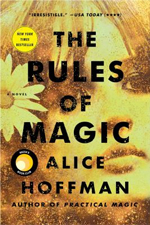 For the Owens family, love is a curse that began in 1620, when Maria Owens was charged with witchery for loving the wrong man. Hundreds of years later, in New York City at the cusp of the sixties, when the whole world is about to change, Susanna Owens knows that her three children are dangerously unique. Difficult Franny, with skin as pale as milk and blood red hair; shy and beautiful Jet, who can read other people's thoughts; and charismatic Vincent, who began looking for trouble on the day he could walk. From the start Susanna sets down rules for her children: No walking in the moonlight, no red shoes, no wearing black, no cats, no crows, no candles, no books about magic, and – most importantly – never, ever, fall in love. But when her children visit their Aunt Isabelle, in the small Massachusetts town where the Owens family has been blamed for everything that has ever gone wrong, they uncover family secrets and begin to understand the truth of who they are. Back in New York City each begins a risky journey as they try to escape the family curse. The Owens children cannot escape love even if they try, just as they cannot escape the pains of the human heart. 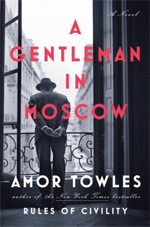 Sentenced to house arrest in Moscow's Metropol Hotel by a Bolshevik tribunal for writing a "revolutionist" poem, Count Alexander Rostov must adjust to life as a "former person". For the next 30 years, from his shabby attic room, he strives to maintain a daily routine, explores the nooks and crannies of the hotel, bonds with the staff, and forms a relationship with a spirited young girl named Nina, which deepens and strengthens throughout his sentence. His conduct, his resolve, and his commitment to his home and to the hotel guests and staff form a triumph of the human spirit. As Moscow undergoes vast political and countless social upheavals, Rostov remains, implacably and unceasingly, a gentleman. 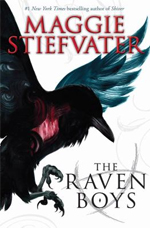 THE RAVEN BOYS
By Maggie Stiefvater
(2012)

For as long as she can remember, clairvoyant Blue Sargent has been warned that she will cause her true love to die. She never thought this would be a problem. But now, as her life becomes caught up in the strange and sinister world of the Raven Boys led by Gansey, a rich student at Aglionby, the local private school, she's not so sure anymore. 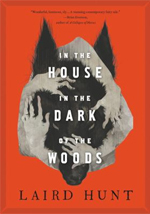 A Puritan woman goes missing deep in the woods of colonial New England, and soon must face the supernatural horrors that her people had only imagined up until then.