Refresh Your Reading Life with a Novella 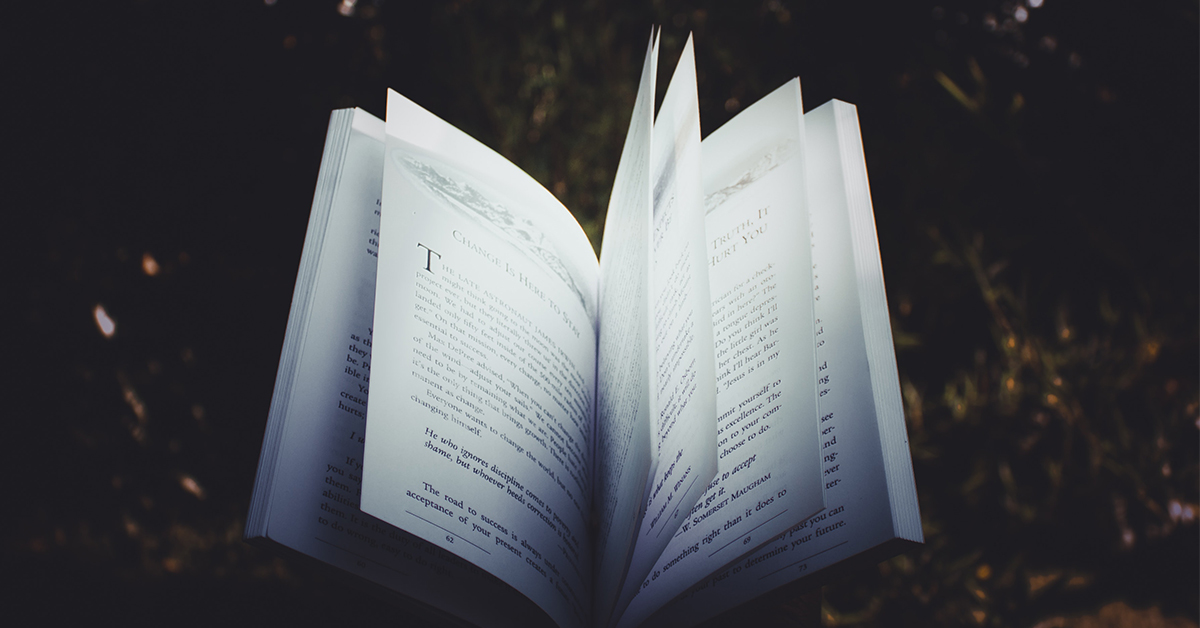 Attention Sci-fi/Fantasy readers: it's time to refresh your reading life!

I’m willing to confess a dirty little secret that I’m sure at least some of you reading-junkies sympathize with: when I sit down on a Saturday, finally free from errands and school-work, the idea of picking up a large novel is rather daunting. Sometimes I want something a bit shorter, a bit less commitment.

Well if you have this problem, perhaps you should consider picking up a novella.

Novella may be a new word for you. Yet I promise you have seen one, even if you didn’t know at the time. A novella is simply defined an intermediary between a short story and a full length novel, usually about 20,000 to 40,000 words. Since they are so short, the pacing is usually faster than a novel, the plot is clearer, and the ending often contains an interesting twist.

Many classics are considered novellas, such as Animal Farm, but recently there has been a new push to get novellas on the market, especially in the fantasy, horror, and science fiction genres. If you are interested in finding more novellas, search for those winning a Hugo, Nebula, or Locus award, as these are some of the most prestigious awards for a speculative novella to receive. 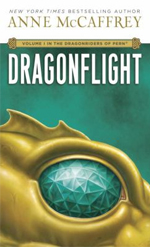 Composed of two novellas, Weyr Search and Dragonrider, this collection allowed McCaffrey was the first woman to win the Hugo and Nebula for best novella. Although I have never read Dragonflight myself, it is currently on the top on my “to read” list because of the love this book, and all of the Dragonriders of Pern books that follow, holds in the realms of my father’s heart. The book revolves around a planet that has become colonized by humans named Pern which is inhabited by dragons. This novella connects many central ideas of science fiction lovers, including space travel and aliens, along with fantasy, with dragons and a complex magic system. 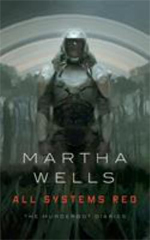 This sci-fi novella won the 2018 Nebula and Hugo awards for best novella and was nominated for the 2017 Phillip K. Dick award. On an alien planet, a team of scientists are conducting surface tests, shadowed by their Company-supplied ‘droid — a self-aware SecUnit that has hacked its own governor module, and refers to itself (though never out loud) as “Murderbot.” Told from this “Murderbot’s” perspective, the narrative follows a robot who’s greatest desire to understand who it is. Celebrated fantasy author Patrick Rothfuss remarks, “I've never felt an emotional connection to the protagonist of a book like this before…Try it. Try it. Try it.” 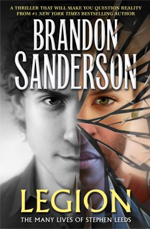 LEGION: THE MANY LIVES OF STEPHEN LEEDS
By Brandon Sanderson
(2018)

Ok guys, I admit I am a self-proclaimed Sanderson fan girl, but I hesitated to put this on here because there are other authors out there who I could spotlight. However, here is the method to my madness: although I bet many of you Stormlight fans, it would be a shame if you ignored Sanderson’s shorter works .. In Legion, we follow the adventures of Stephen Leeds and his many hallucinations, all of who give him advice or expertise in their particular fields. When a mystery is presented to him­— a camera that appears to be able to take pictures of the past— Stephen finds himself on an adventure with his hallucinations and perhaps must keep discovering the true nature of his abilities. 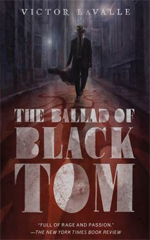 THE BALLAD OF BLACK TOM
By Victor LaValle
(2016)

This urban and horror fantasy novella plays on the short story “The Horror at Red Hook” by H.P. Lovecraft and won the Shirley Jackson award for best novella and was a finalist for the 2016 Nebula award, the 2017 Hugo award, and 2017 British Fantasy Award. Along with this, AMC announced a plan for a TV adaptation of the novella with LaValle as an executive-producer.  This piece serves as both a retelling of the short story and also a critique as it is considered one of Lovecraft’s worst pieces. Set in 1924 Harlem, the narrative follows Tommy Tester, a small-time hustler whose regular guise as a street musician brings him in contact with reclusive millionaire Robert Suydam, who wants him to participate in a nefarious scheme involving the Great Old Ones.