Waiting for Brandon Sanderson's Next Book? Try These Series 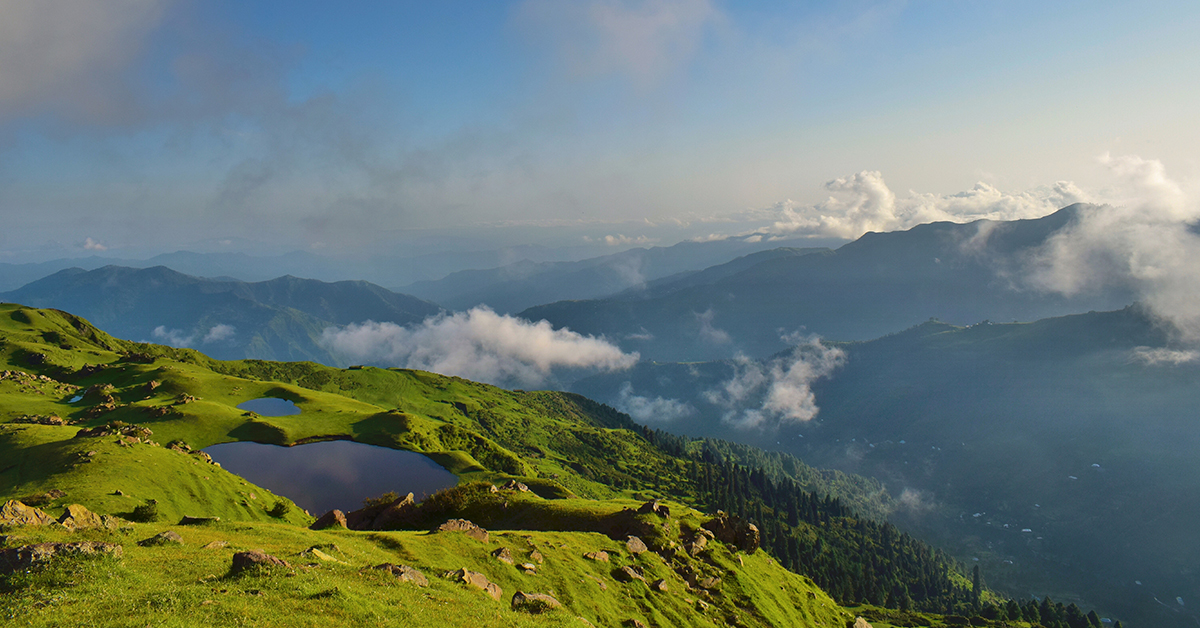 It is a great time to be reading Fantasy. One of my favorite writers is Brandon Sanderson, a prolific writer and always seems to have a new book or series coming out. But, if you are like me and are waiting for the next book in the Stormlight Archive, which is scheduled for 2020, the wait can seem pretty long.

Have no fear! There are plenty of Fantasy series to read in the meantime. If you love Brandon Sanderson, you may like one of the following series: 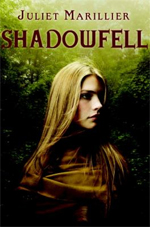 Neryn is only fifteen when she sets out for Shadowfell, a training ground for a rebel group of magic practitioners. The land of Alban has seen dark times and those with magical strengths are being rounded up and captured. When Neryn meets a fellow traveler who is a soldier and then the Good Folk, they tell her that it is she, and she alone, that can save Alban from its oppressive king.

The Name of the Wind Series 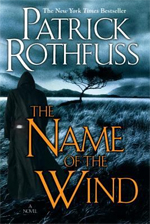 A hero named Kvothe, now living under an assumed name as the humble proprietor of an inn, recounts his transformation from a magically gifted young man into the most notorious wizard, musician, thief, and assassin in his world. 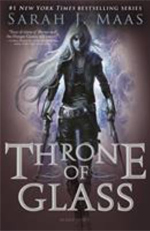 Celaena Sardothien has served her time. She is eighteen and has already served a year of hard labor in the salt mines of Endovier for her crimes. But when Crown Prince Dorian offers her freedom on the condition that she act as his champion in a competition to find a new royal assassin, she starts down a path that will change her life forever.

The Wheel of Time Series by Robert Jordan 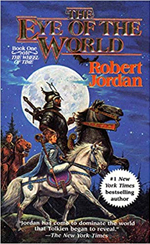 Emond’s Field is a sleepy little village of no importance. But when the fields are attacked by the savage troll-like followers of the Dark One, the villagers realize that the war in the western lands is closer than they think. Three young men, sheepherder Rand, blacksmith Perrin, and prankster Mat must face their destiny and The Breaking of the World.

Brandon Sanderson famously finished this series after Jordan's death, so chances are you've already read it if you're a Sanderson fan. If you haven't, though, now's the time! 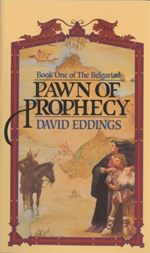 PAWN OF PROPHECY
By David Eddings
(1982)

The Belgariad is an epic fantasy of immense scope, telling the tale of struggles between ancient Gods and mighty Kings, and of men in strange lands facing fated events, all bound by a prophecy that must be fulfilled. Garion is just a simple farm boy being raised by his impressive Aunt Pol on a small farm holding. But when the old magician comes to the farm, Garion’s life changes forever.