Impatient for the Downton Abbey Movie? Here's What to Check out While You Wait 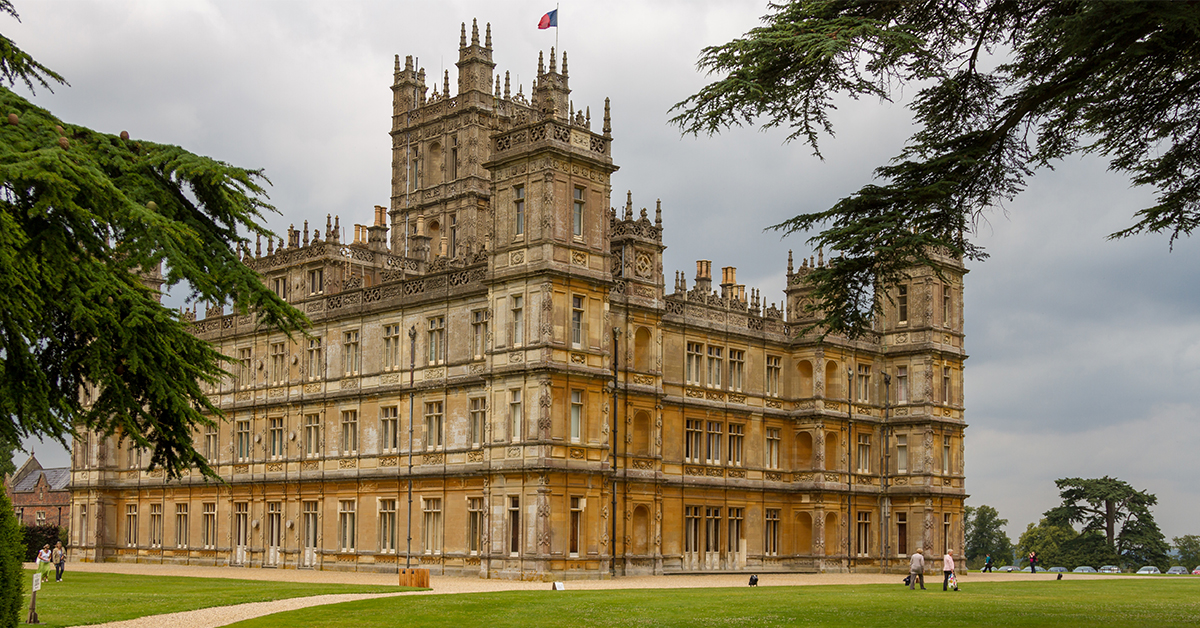 Hello, fellow Downton Abbey fans! If you’re anything like me, you’re awaiting the Downton Abbey movie with a mixture of hope and trepedation. I’m excited to return to my favorite period drama and become reaquainted with beloved characters, both above and below stairs.

At the same time, I’m worried. They’d wrapped up the final season so happily for everyone, hadn’t they? A sucker for a happy ending, I was pleased with where characters ended up in the final season, and I’m just not sure I can take it if Anna and Bates are subjected to new trauma. JUST LET THOSE POOR PEOPLE LIVE IN PEACE, Julian Fellowes!

Nevertheless, I’ll be there on opening night.

In the meantime, here are a few library materials to get you back into that Downton frame of mind. 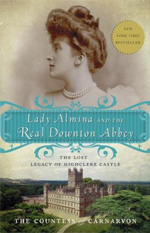 LADY ALMINA AND THE REAL DOWNTON ABBEY: THE LOST LEGACY OF HIGHCLERE CASTLE
By Fiona, Countess of Carnarvon
(2011)

Downton Abbey, is, alas, a fictional place, but the entirety of the series was filmed at Highclere Castle, a country house in Hampshire England with history going back to the 9th century (though the current building was build primarily in the 1600s and 1700s). This book, written by the current Countess of Carnarvon who lives in the castle today, tells the story of one of Highclere’s most famous residents, Lady Almina, the 5th Countess of Carnarvon. 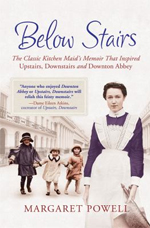 If you were always more interested in the exploits of Daisy and Mrs. Patmore than in the goings-on of the Crawleys, this is the book for you. Margaret Powell, who lived from 1908 to 1984, became a bestselling writer with this memoir about her experiences as a maid and later a cook in aristocratic houses in the 1920s and 1930s. As the title suggests, her book was eventually a source of inspiration for Downton Abbey. 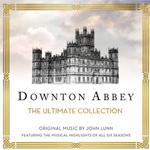 DOWNTON ABBEY: THE ULTIMATE COLLECTION: FEATURING THE MUSICAL HIGHLIGHTS OF ALL SIX SEASONS
By John Lunn
(2016)

It doesn’t take much to conjure up the notes of Downton Abbey’s opening theme in my mind. This CD collection brings together favorite musical pieces from throughout the show’s run. And if you’re a pianist, why not check out the sheet music too? 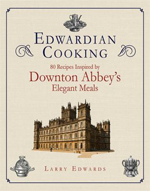 If you’re feeling especially motivated, you can try your hand at one of the delicious recipes in this historically-inspired cookbook. It blessedly stays away from away from aspics (a.k.a meat jello) and the like, instead favoring classics like pork tenderloin with sweetened cinnamon apples and any number of tea sandwiches and biscuits. 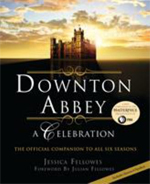 Written by Jessica Fellowes, niece of show creator Julian Fellowes, this book goes behind the scenes on the Downton set, with gorgeous location shots of Highclere Castle and stills from all six seasons of the classic period drama. It's a perfect refresher course if you’re feeling a little foggy on the timeline of the series.