Attend FanX in the Comfort of Your Home! 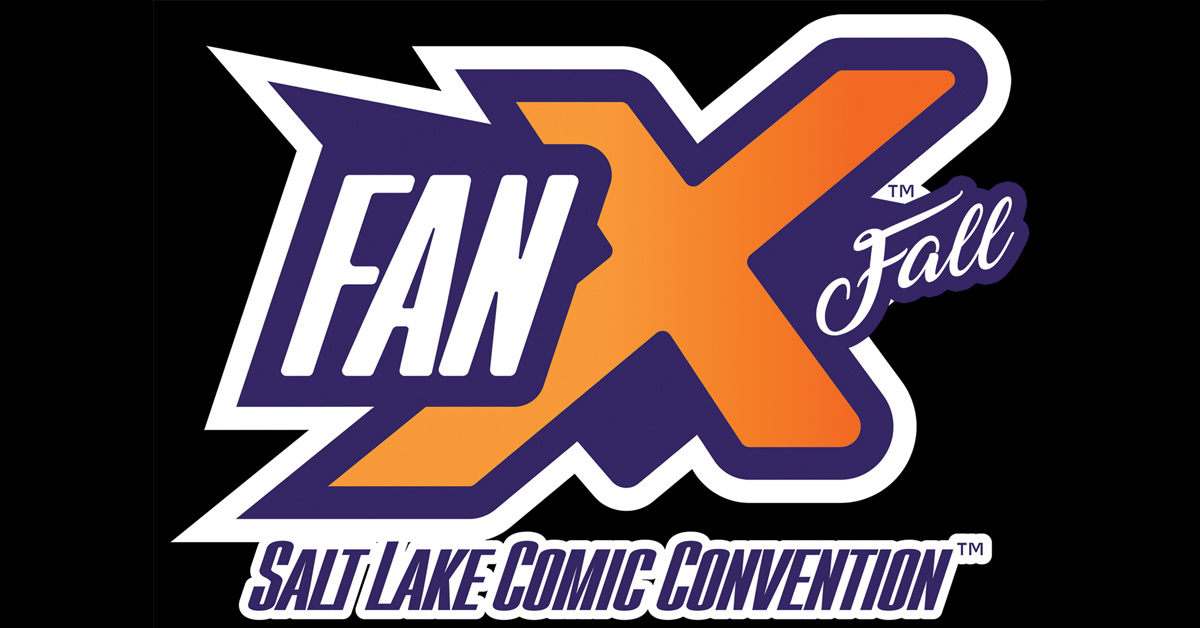 The Salt Lake Comic Convention FanX is coming to town September 5-7. As many of you are aware, comic conventions are the ultimate experience for anyone who loves interesting TV shows, cult classics, and the latest super hero wonder. Oh, and my personal favorite: books!

Every year authors make their way to the Salt Palace to meet current and future readers. They set up booths, attend panels, and put together signings. As an avid reader, I enjoy being able to bring my own books, get them signed, and chat with authors I adore. I also always find time to wind up and down the aisles in search for my next great read.

Since I’m sure not all of you can make it to FanX, I’ve decided to spotlight some of the authors attending for you. This way, you too can become a fan of the great authors at Salt Lake’s own convention. 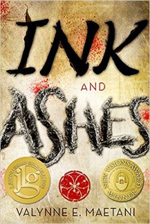 Debut novel for Utah author Valynne E. Maetani.This book follows the mystery of Claire Takata’s father, who passed away when she was a little girl. After discovering a letter from this deceased father to her step father at the age of 17, Claire begins to search for answers, which eventually lead to unsuspecting places, such as the Japanese mafia. In his Goodreads review for this novel,  author Brandon Sanderson said, “I can sincerely say this was one of the best books I’ve read this year… An artful blend of Japanese culture, solid mystery, interesting characters, and an excellent use of viewpoint.” Please step into the mystery of this young adult novel! 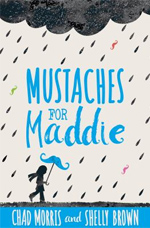 MUSTACHES FOR MADDIE
By Chad Morris
(2017)

Based on the true story of Chad Morris’s own daughter, Mustaches for Maddie follows the life of 12 year old Maddie as she tries to impress school-mate Cassie with her collection of fake mustaches. Sadly, Maddie is self-conscious of her right arm, as it is only comfortable pressed close to her chest. When Maddie and her parents discover that her arm’s discomfort is actually the result of a brain tumor, Maddie must find the courage to confront the operating room and also the kids at school. 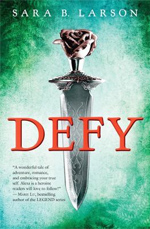 The first book in a Young Adult Fantasy series. Considered by many fans to be inspired by Mulan, the novel follows Alexa Hollen. Alex, after disguising her true gender and joining the king’s Army, successfully makes her way up the ranks until she is a member of the prince’s elite guard. But even with her unquestionable skill, Alex can’t prevent the abduction of herself, a fellow guard, and the prince in the dead of night. In her attempt to protect the kingdom, secrets are revealed and strength is tested. 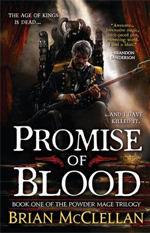 PROMISE OF BLOOD
By Brian McCellan
(2013)

“The Age of Kings is dead . . . and I have killed it. It's a bloody business overthrowing a king...” Yes, I used the original two sentences of the blurb on the back because that is an epic way to introduce a fantasy novel. With this first book, Brian McCellan is slowly rising to a big name in the Epic Fantasy fandom. The story revolves around Field Marshal Tamas and the aftermath of his assassination of the king. With this, the book produces a revolution rife with political intrigue in a world that mixing gunpowder and marksmen with the magic of mages.