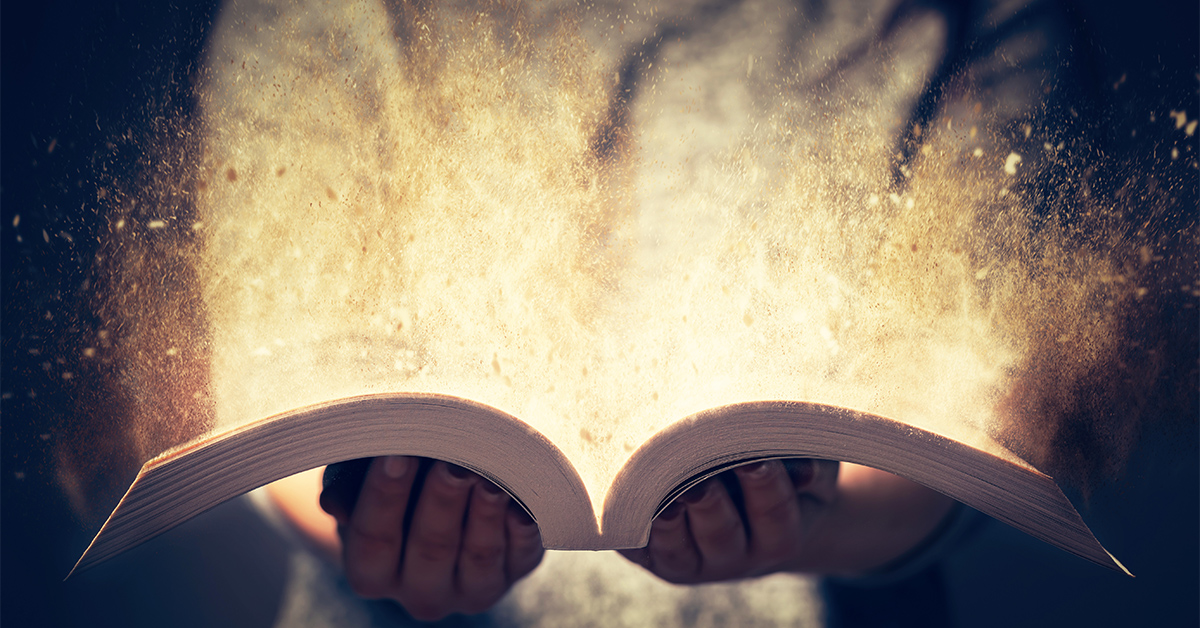 Oddly enough, I read many more classics when I was twelve than I have managed to get through as an adult pursuing a library science degree. As a kid I loved going through Project Guttenberg’s files and reading all sorts of classics for free. I devoured GIRL OF THE LIMBERLOST,  ANNE OF GREEN GABLES, TARZAN, and so many more.

So for the purpose of this blog post there are three types of people in this world:

Whichever person you may be, there are some reimagined classics you might really enjoy. 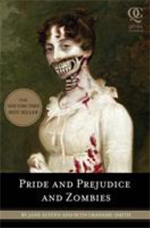 PRIDE AND PREJUDICE AND ZOMBIES
By Seth Graham Smith
(2009)

A horrible plague of zombies have fallen on the quiet English village Meryton. Elizabeth Bennet has been trained in combat and is determined to wipe out the zombie threat. But she is distracted when the arrogant Mr. Darcy comes to town. 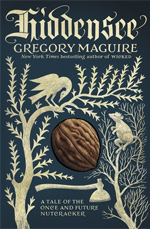 In this retelling of The Nutcracker, Dirk discovers that when there were too many mouths to feed he was taken and abandoned in the woods. Fate saves him and he eventually moves to the city to settle and open a toy store. His toys are very popular, but only his friend’s granddaughter Klara sees the magic that is embedded in the them. 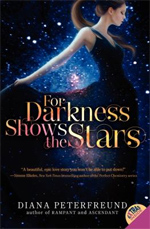 FOR DARKNESS SHOWS THE STARS
By Diana Peterfreund
(2012)

In this retelling of PERSUASION, the future world is absolutely devastated by genetic engineering gone horribly wrong. As all children became mentally challenged, Elliot North fights to save her family’s land. 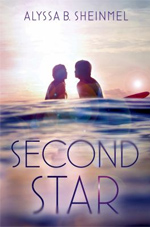 Wendy Darling goes off to find her missing brothers and finds herself on a beach in California. Here she meets Pete and his friends. Have fun reading this retelling of PETER PAN. 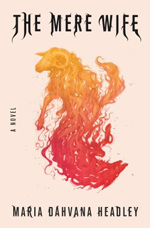 A modern retelling of BEOWULF recasts classic themes from the perspectives of the attackers and finds a suburban housewife and a battle-hardened veteran navigating dark realities to protect the sons they love.