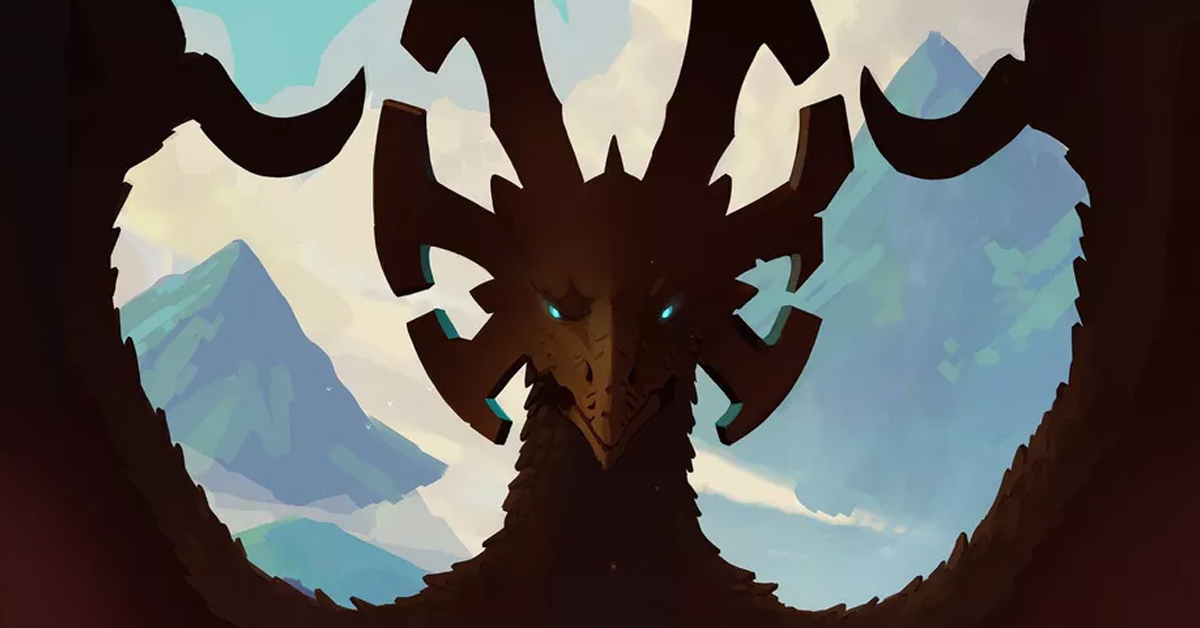 If you are anything like me, then you’ve already bingewatched all episodes of The Dragon Prince on Netflix. How can you fill the hole in your heart until the next season comes out?

However, you can fill your time by reading these wonderful books with similar themes of friendship, magic, and intrigue. 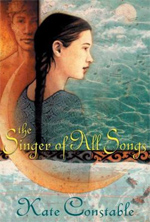 THE SINGER OF ALL SONGS
By Kate Constable
(2002)

When Calwyn, a young priestess with ice magic, comes across an injured man within the holy sanctuary, she finds herself on an adventure to save the land of Tremaris from an evil sorcerer. This book will appeal to those interested in magic systems and unlikely heroes. 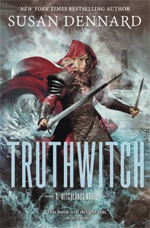 In a land on the brink of war, a Truthwitch is a highly sought after prize. Safiya just wants to live in peace, but her Truthwitch powers make that wish nearly impossible. If you like magic and princes, then this book could be for you. 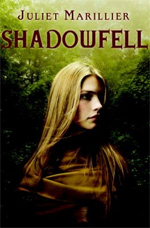 Neryn is a normal fifteen-year-old girl. Or so she thought. When she meets the Good Folk she finds out she has the power to stop a wicked king and save her country. Those interested in the magical creatures of Xadia will certainly enjoy this read. 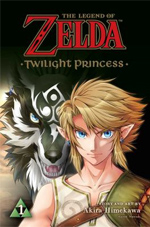 THE LEGEND OF ZELDA: TWILIGHT PRINCESS
By Akira Himekawa
(2017)

Link must protect the Twilight Realm and the World of Light when an evil presence threatens to take over everything. If you love the art style in The Dragon Prince, then this graphic novel may be the visual appeal you need. 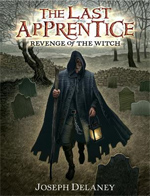 REVENGE OF THE WITCH
By Joseph Delaney
(2005)

Tom is the seventh son of a seventh son and becomes the apprentice of the village spook to protect the townsfolk from all manner of magical beasts. Those who enjoyed the character development in The Dragon Prince will be pleased with Tom’s growth in this book. These reads may not replace The Dragon Prince, but they are sure to bring entertainment and fantasy to any household. Happy reading!