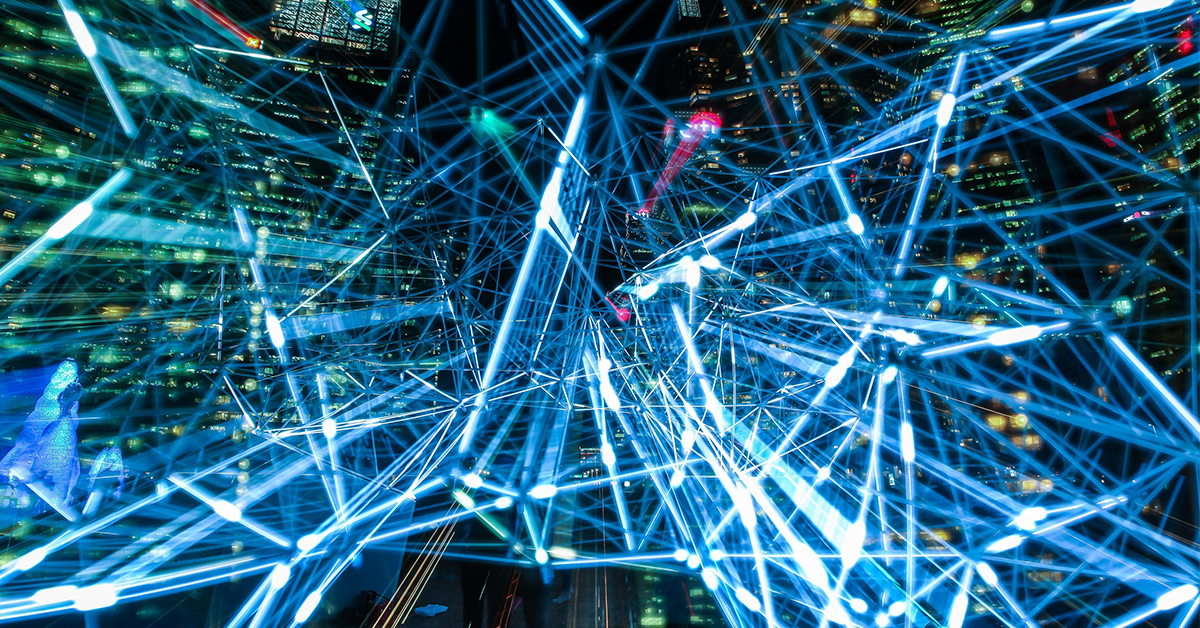 There have been many improvements in the technological world within the past decade that have forever changed the way we live. Sometimes I get scared thinking about just how much information is available online! And let’s face it: we all know that one person who claims technology will be the death of the human race. If you haven’t recently pondered about technology’s power here are some books that will help you start thinking about its influence. 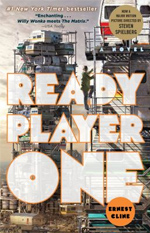 Wade Watts, a poor and orphaned teenager, spends most of his day on a virtual reality game called the OASIS, like the millions of other people on earth. The OASIS’s late creator embedded a puzzle behind for only the most cunning players to solve. The prize? Wealth beyond imagination, and Wade has just found the first clue… In a race against both time and millions of other determined players, Wade is on the adventure of his life. 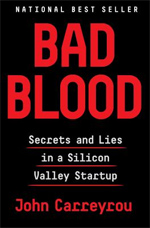 BAD BLOOD: LIES AND SECRETS IN A SILICON VALLEY STARTUP
By John Carreyrou
(2018)

Carreyrou’s journalism skills are on point in covering the slow yet steady implosion of the Theranos company, headed by infamous CEO Elizabeth Holmes. Through performing interviews and meticulous research, Carreyrou presents the catastrophic and unbelievable story of how Holmes misled investors and employees for years about the “miracle” technology that was going to change the face of modern healthcare. You won’t believe this is based on a true story as you read! 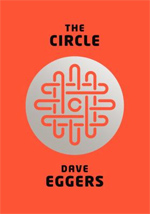 This book explores what reality would be like if society took technology that far. Mae gets a job at the Circle, a powerful internet company. The higher she climbs in the company, the more she realizes how little privacy she retains in her personal life. This book features unique yet troubling technology use: politicians live stream their every move, so their viewers can experience their life with them. When Mae starts streaming her life for millions of followers, she must decide how loyal she will be to the Circle. Eggers challenges our thoughts about intrusive technology and leaves the reader hanging on until the end!