Children's Books to Beat the Heat 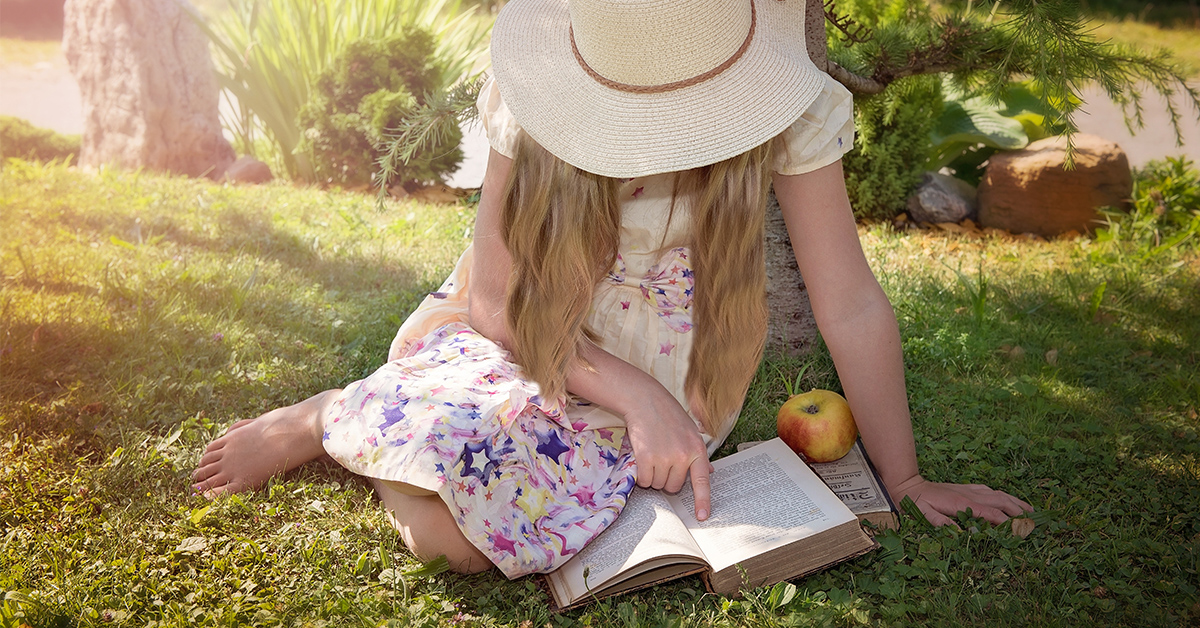 With summer in full swing and temperatures rising, the best way to beat the heat is to curl up in your air conditioned room with a good book. These five books are stories about children in summer who go on adventures and face all kinds of mythical and very real problems. Check out any of the following books to stop sweating the heat and be sucked into a summerland tale. 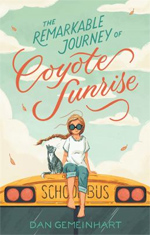 THE REMARKABLE JOURNEY OF COYOTE SUNRISE
By Dan Gemeinhart
(2019)

Coyote is a twelve-year-old girl who has been living on the road with her father, Rodeo, for the past five years. They travel all around the U.S. in motorhome converted from an old school bus. They drive for adventure, but also to escape the home where her mom and two sisters were lost in a car crash. But when a park is planned to be demolished in their hometown, the park that holds a buried memory box their whole family hid, they must make the trip back to rescue it. Their fun, care-free lifestyle embodies the feel of a summer vacation and makes the book a captivating read. 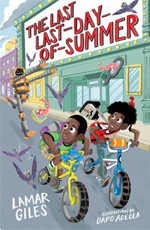 With the last day of summer bringing that feeling of dread, Otto and Shead, cousins who can’t help their desire to spy and uncover the secrets in their little town in Virginia, mistakenly stop time. While frozen in the last day of summer, they meet strange people and creatures and roll off into the adventure of a lifetime. But having a perpetual summer day isn’t all it’s cracked up to be. If they don’t unfreeze time, time could stop for good. 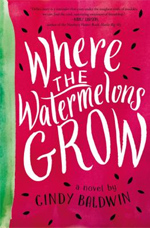 WHERE THE WATERMELONS GROW
By Cindy Baldwin
(2018)

Della discovers her mother picking black seeds out of a watermelon one summer’s night and can tell something isn’t quite right. Her mother has struggled with mental illness in the past to the point of hospitalization. With her father’s farm in trouble, Della sees that she needs to be the one to help her mama heal before her home falls apart. What does she use as medicine? Her neighbor’s magic honey. It may just heal the heartache in her life. 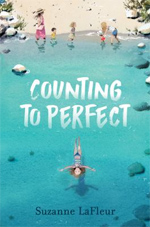 COUNTING TO PERFECT
By Suzanne LaFleur
(2018)

All of Cassie’s problems seem to be because of her sister, Julia, who is the favorite daughter and receives all the attention now that she has a daughter of her own. It seems no one cares about her competitive swim meets and collapsing group of friends. So when Julia tells Cassie that she’s going on a road trip with her daughter and isn’t telling their parents of her plans, Cassie forgoes her summer plans and hops in the car with her sister for a road trip that will change her perspective completely. 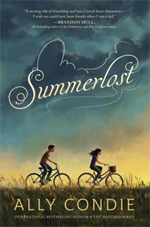 After the devastating death of her father and brother, Cedar’s family packs up to spend the summer in Iron Creek. While settling into their house, Cedar sees a boy dressed randomly in a costume riding his bike through town. When she follows him, she finds herself at the town’s Summerlost theatre festival. She gets a job in concessions, makes new friends, and discovers the mystery that shrouds the festival and follows her.