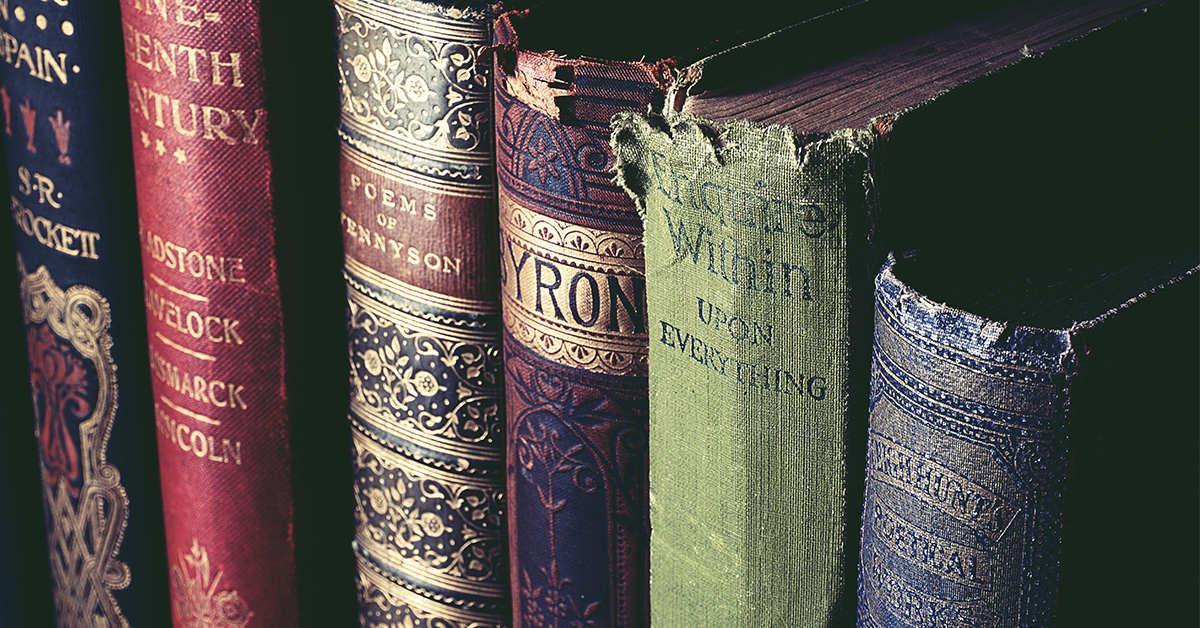 Book illustration has always been a great love of mine. As I child, I was always taken in by these drawings, especially in the fairy tales I read. As I got older, and the books I read had less and less pictures, but I was still fascinated by the pictures found on the covers of the books I read. To this day, I definitely have a weakness for “judging a book by its cover.” Part of that weakness is because some of my favorite books had covers illustrated by the same artists who created the picture books I read as a child. In celebration of these books, I have compiled a list of the best illustrators whose work is enjoyed by readers of all ages. 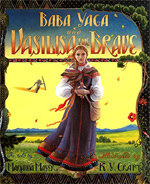 BABA YAGA AND VASILISA THE BRAVE
By Marianna Mayer
(1994) 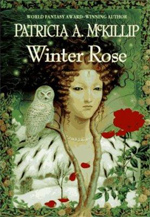 Also known professionally as K.Y. Craft, Kinuko studied fine arts in Ishikawa, Japan. After graduating in 1962, she moved to Chicago, studying and working at local design studios. Her work is heavily influenced by traditional European masters, as well as 19th century Romanticism and Symbolism. In addition to being published in magazines like Time, her work has also been displayed at the The National Portrait Gallery in Washington, D.C. 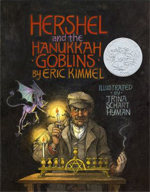 HERSHEL AND THE HANUKKAH GOBLINS
By Eric A. Kimmel
(1989) 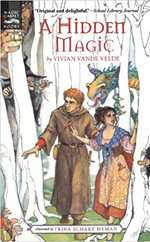 One of the most applauded illustrators of her generation, Trina was awarded the Caldecott medal in 1984, the highest achievement for illustration in the U.S. She would go on to win three additional Caldecott awards for her work. Though she would also study at institutes in Boston and Stockholm, she was originally born in Philadelphia, Pennsylvania. Sadly, she passed away in 2004, but not without leaving a legacy of revered work. 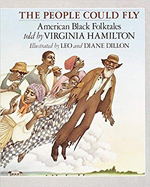 THE PEOPLE COULD FLY
By Virginia Hamilton
(2004) 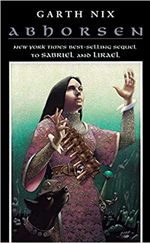 This husband and wife have worked together to create award-winning illustrations. Also awarded the Caldecott, they have the distinction of being the only consecutive winners — in 1976 and 1977. Each of their works is a collaboration between their styles. Occasionally, Lee Dillon, their son, a gifted sculptor, painter and craftsman, is also featured in their works.