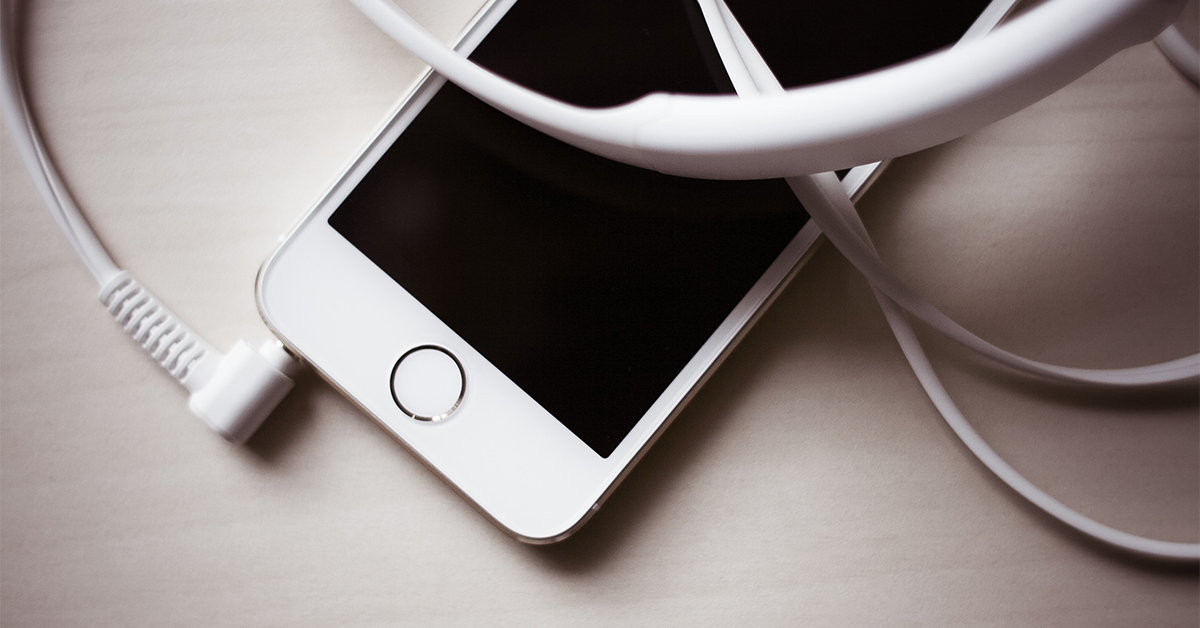 One of my favorite things to do during the hot summer months is to work on a project and listen to a great audiobook. Whether I am working on crocheting an afghan or cleaning out my closet, there is just something so relaxing about being read to while working with my hands. Summer is also the time for vacations, and audiobooks are a great accompaniment for long drives and hot afternoons by the pool.  Summertime is the perfect time to listen to your favorite book. Here are some of mine:

It’s 1967 and Holling Hood Hood is sure that his junior high homeroom teacher, Mrs. Baker, hates him. He’s the only one who doesn’t go to Hebrew School or Catechism School on Wednesday afternoons, so he and Mrs. Baker are stuck with each other. At first, Mrs. Baker has Holling clean chalk board erasers and do other odd jobs. But eventually Mrs. Baker realizes that there is more to Hoilling than meets the eye. Every Wednesday they read Shakespeare together.  Holling soon realizes that somehow Shakespeare knew what it was like to be a teenager in 1967. Shakespeare knew about first love and first loss, political upheaval, war, and fear about the future.  He even knew about bullies like Doug Swieteck’s brother!  Joel Johnstone does a fantastic job narrating this funny and poignant snapshot of what it was like to be a kid in the late sixties. 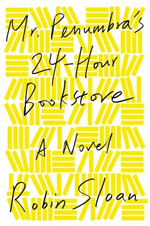 Clay Jannon, graphic designer and all around geek, needs a job. When he sees the help wanted sign on the door of Mr. Penumbra’s 24 hour bookstore, he applies and gets the job and his life will never be the same again.  Something strange is happening at Mr. Penumbra’s.  Odd people show up to check out books like the store is a library. It’s like they are following the same reading list or something. Then Clay opens one of the books and discovers it is written in code! Clay gets sucked into a word of cryptography and Renaissance publishers in a mystery that is old as books themselves. Ari Fliakos narrates all the different voices in a way that is charming, not annoying.  His intensity keeps the story moving until you are sad to see that it is over. 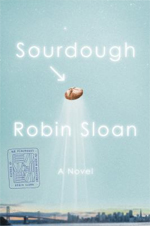 Lois Clary works at a San Francisco robotics firm, where long hours move her to regularly order in from a sandwich shop. The place is peculiar, but the food is amazing, especially the sourdough bread. When the brothers who run the shop leave town, they eagerly bestow their sourdough starter on their "number one eater."  Though Lois is hapless in the kitchen, she soon masters baking so well her loaves catch the attention of her employer's in-house chef and, eventually, an elite invite-only farmers market. When Lois comes before the jury that decides who sells what at Bay Area markets, she encounters a close-knit club with no appetite for new members. But then, an alternative emerges: a secret market that aims to fuse food and technology. But who are these people, exactly? Therese Plummer does such a great job narrating this story from Lois’s perspective. She brings humor and tenderness to the story through her voices.

Anne Shirley ought to have been a boy, at least then the Cuthbert’s would want to adopt her. She is an eleven year old orphan who was sent to Avonlea by mistake. When they take her out of duty, Anne unexpectedly blossoms and fills the hearts of the lonely brother and sister, Matthew and Marilla. This is a true classic when it comes to young adult literature and narrator Barbara Caruso’s storytelling power is phenomenal. 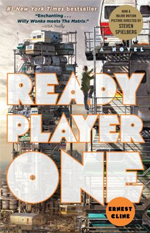 In the near distant future, humankind lives in the virtual reality of the OASIS. Wade Watts is a Gunter--one who searches for James Halliday’s Easter Egg, the prize of the richest geek in the world's contest to find a heir. Through following the clues, Wade finds himself in the greatest and most dangerous video game of his life. Read by Will Wheaton, this audiobook is a perfect choice for fans of 80s pop-culture and classic SCI-FI. This book has some language in it, so you may want to listen with head phones if there are kids around.