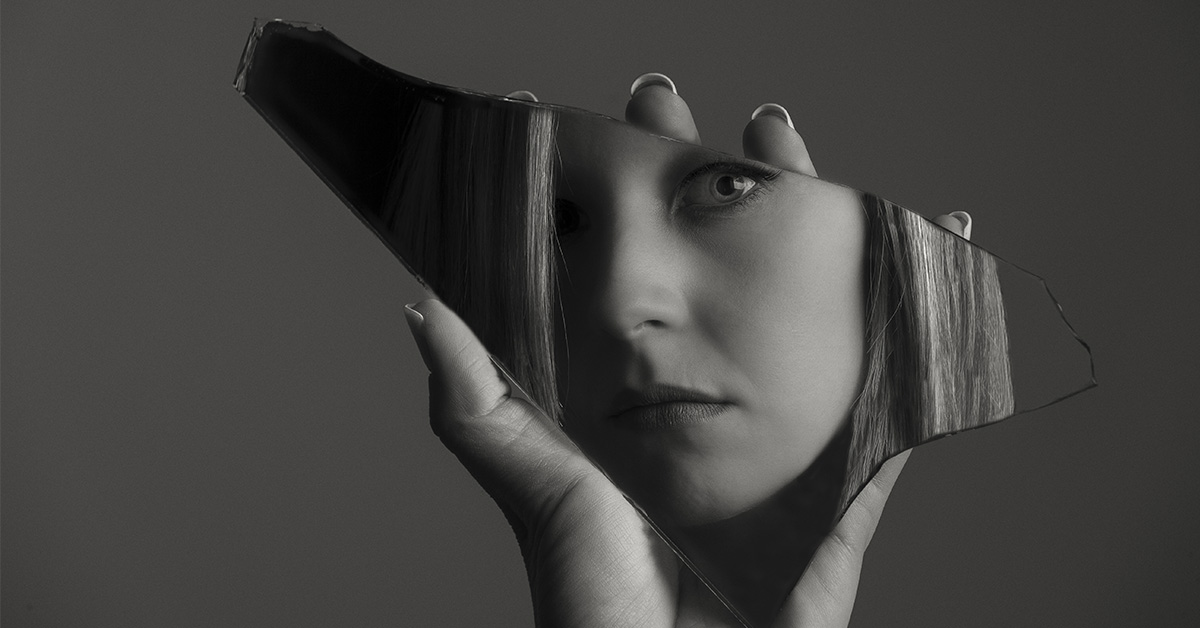 There’s something about unreliable female narrators. Bestselling thrillers are chock-full of them.

Obsession, addiction, self-destruction, and mental illness combine in characters who make you question your own understanding of the plot. Their dark, twisty stories leave readers hurrying through the pages to see if their guesses are correct. Yet they’ve been criticized as undermining real women’s believability in the age of #metoo. More often than not, though, these characters are vindicated and ultimately proven trustworthy, which may undercut that critique.

So what do you think? If you enjoy thrillers from this complicated perspective, here are a few of the most popular options: 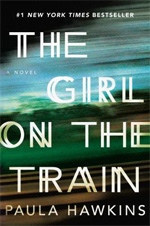 Rachel Watson is a recently unemployed woman who drinks heavily to deal with the collapse of her marriage. Her only solace comes in gazing out train windows, spying on the people whose homes she passes. When Rachel wakes from a blackout one morning, bloody and injured, she discovers to her horror that one of those people, a young woman she had been fascinated with, has gone missing. 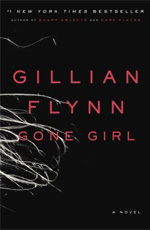 When beautiful, talented Amy Dunne goes missing, suspicion quickly falls on her husband, Nick. The story initially alternates between Nick’s perspective and Amy’s diary entries, and readers gradually discover that neither character is quite what they first appear. This massive bestseller was later adapted in a 2013 award winning film, and Rosamund Pike received an Oscar nomination for her depiction of Amy. 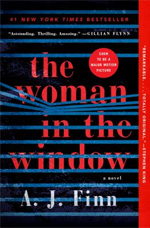 This recent bestseller is Rear Window meets Gone Girl. Anna Fox is certain she’s witnessed a murder in the house across the street. Has the new neighbor murdered his wife? But when detectives arrive and begin to investigate, Anna’s story crumbles. The wife is alive and well, while agoraphic Anna appears increasingly unstable.A film adaptation starring Amy Adams is due out this fall, but the author’s own backstory is full of enough twists, turns, and lies for a movie of its own. 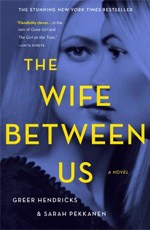 THE WIFE BETWEEN US
By Greer Hendricks and Sarah Pekkanen
(2018)

Honestly, The Wife Between Us might have too many twists and turns, but they’re ones I never saw coming. Vanessa, a woman left barely functional after her divorce from Richard, is obsessed with getting in contact with his new girlfriend. The novel rotates between Vanessa’s perspective and depicting Richard’s relationship with Nellie. This book can be a little confusing if you don’t keep track of the characters and of the twists, so pay close attention as you read. The story isn’t what you think it is. 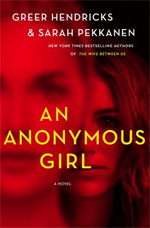 AN ANONYMOUS GIRL
By Greer Hendricks and Sarah Pekkanen
(2019)

Hendricks and Pekkanen followed up The Wife Between US with a second psychological thriller just a year later. In need of easy money, makeup artist Jessica Farris lies her way into a research study about (ironically enough) ethics. She quickly develops an intense and boundary-crossing doctor-patient relationship with the psychiatrist running the study, Dr. Shields. As the lines between Dr. Shields’s life and her own begin to blur, Jess’s paranoia grows. Is she a patient? Or a pawn? 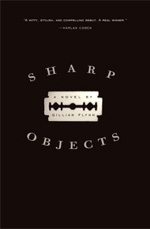 Of all of these thrillers, Sharp Objects may be the darkest and creepiest. Journalist Camille Preaker has made a life for herself in Chicago, after years of self-harm and destructive choices. When young girls start going missing in Camille’s childhood hometown, her boss insists she report on the case. Returning to Wind Gap and reconnecting with her estranged family bring both Camille’s past and the crimes horrifyingly close.

Interestingly, the female perspectives in nearly all of these novels are voiced by one of two narrators in audiobook form. Julia Whelan voiced GONE GIRL, THE WIFE BETWEEN US, and AN ANONYMOUS GIRL, while Ann Marie Lee narrated THE WOMAN IN THE WINDOW and SHARP OBJECTS. Whelan’s low voice has a disdainful tone perfect for the untrustworthy characters in her respective books, while Lee’s projects her characters’ fragility and uncertainty. If you enjoy audiobooks, be sure to check them out.