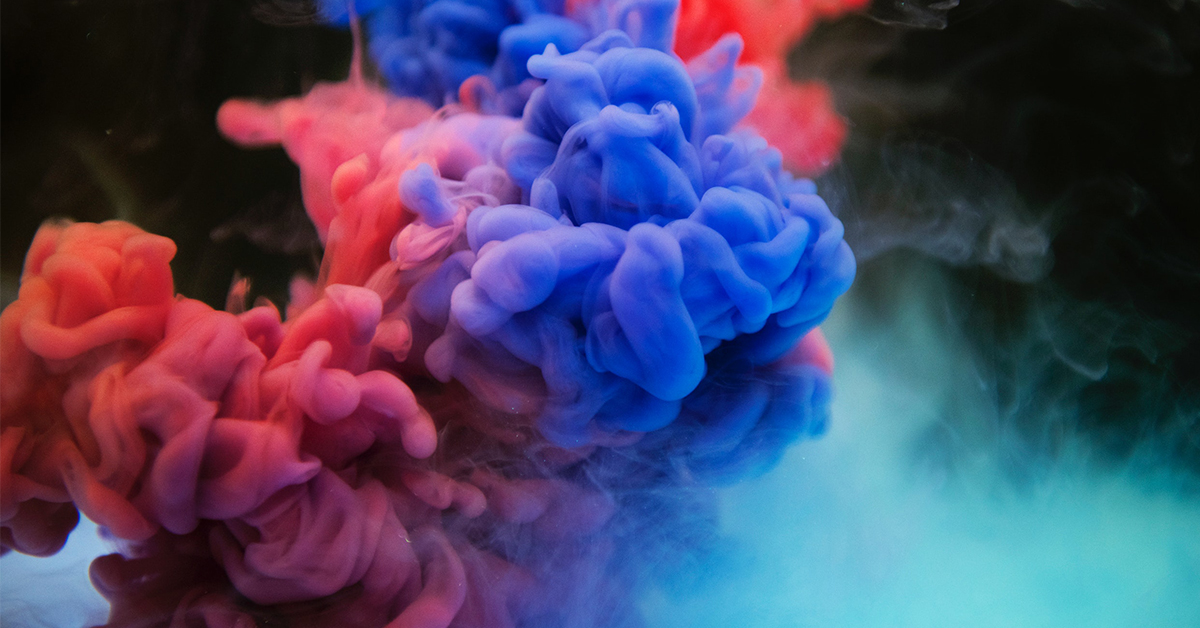 You know that get-to-know-you question that everyone has been asked: if you could have one superpower, what would it be?  My answer has always been shapeshifting!  I have always been fascinated by the idea.  How amazing would it be to see the world from a birds-eye view on a lazy breeze, or change to something faster and stronger than a human, or to something small so as to sneak around unnoticed?

Of course there are more than these, but here are some of my favorite books that feature shapeshifting in some form or another. 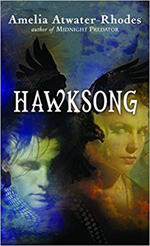 Probably one of the first shapeshifter books I ever read, Hawksong is about Danica Shardae, whose other form is a hawk, heir of the avian throne.  Her people have been in a war against the neighboring serpiente shifters for so long that no one remembers why they started fighting in the first place.  Weary of fighting and loss, she will do anything to stop the war, even accept enemy leader Zane Cobriana as her pair bond.  All he asks is her trust, but it may be more than she can give.  Each book in this series focuses on a different character, but they all tie together for a fuller story than one character could give alone. 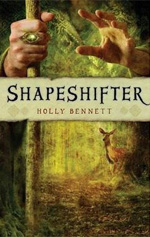 Shapeshifter brings together two of my favorite themes, shapeshifting and Celtic legends.  Sive is an immortal woman of the Otherworld who must flee to the mortal lands of Eire in the shape of a deer to escape the dark druid, who wants to control her gift of song.  I especially like how this book stays very close to the Celtic legends the author pulls from, and of course that the plot pivots around Sive’s ability to shift into a deer. 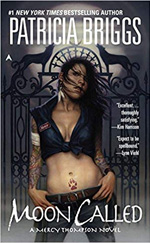 This series is hands down my favorite featuring shapeshifters at the moment.  Mercy Thompson is a Native American shapeshifter raised by a pack of werewolves.  She left the pack behind her and now runs a mechanic shop she bought from a gremlin (who still stops in regularly) and services the cars of the local vampire seethe.  But when a half-starved, newly changed werewolf shows up at her shop, Mercy is forced to ask her neighbor, the local pack alpha, for help with the new wolf struggling to control his animal instincts.There are 10 books so far in the series with another one coming out in March 2019, as well as a sister series, Alpha and Omega, which starts with Cry Wolf that focuses on Mercy’s almost brother Charles and his mate Anna. Start with Moon Called, because the Mercy books explain all the magic, but be aware that the chronology of the two series overlaps.  As a side note: the cover art of the books look rather scandalous, but that vibe is not reflected in the content of the books. 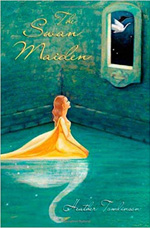 THE SWAN MAIDEN
By Heather Tomlinson
(2007)

Doucette’s older sisters are swan maidens, born with a swan-skin that allows them to transform into swans and learn sorcery.  Every summer Doucette watches her sisters leave to spend the months learning magic from their aunt while she is stuck at home learning to become a chastelaine.  When she discovers her mother has been lying to her and finds her own swan-skin, she runs away to learn from her aunt.  All she wants is freedom to choose, but will she be able to live with her choices?  I like this one because it is an easy read with a good lesson to go with it. 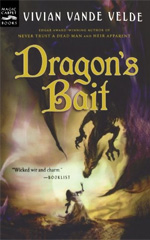 Alys is falsely accused of being a witch, just so the neighbor can ‘legitimately’ steal her father’s workshop.  The villagers tie her up out in the middle of nowhere as an offering to the local dragon.  The dragon is uninterested, until she starts throwing rocks at him.  He changes to a human form and listens to her story, then agrees to help her exact revenge on the villagers.  But is revenge worth it?  This is the shortest book on my list and as such lacks a little bit for depth, but it’s great for someone looking for something short that won’t require much thought and I enjoyed it anyway.