Details
Written by Joella
Published: 31 May 2019 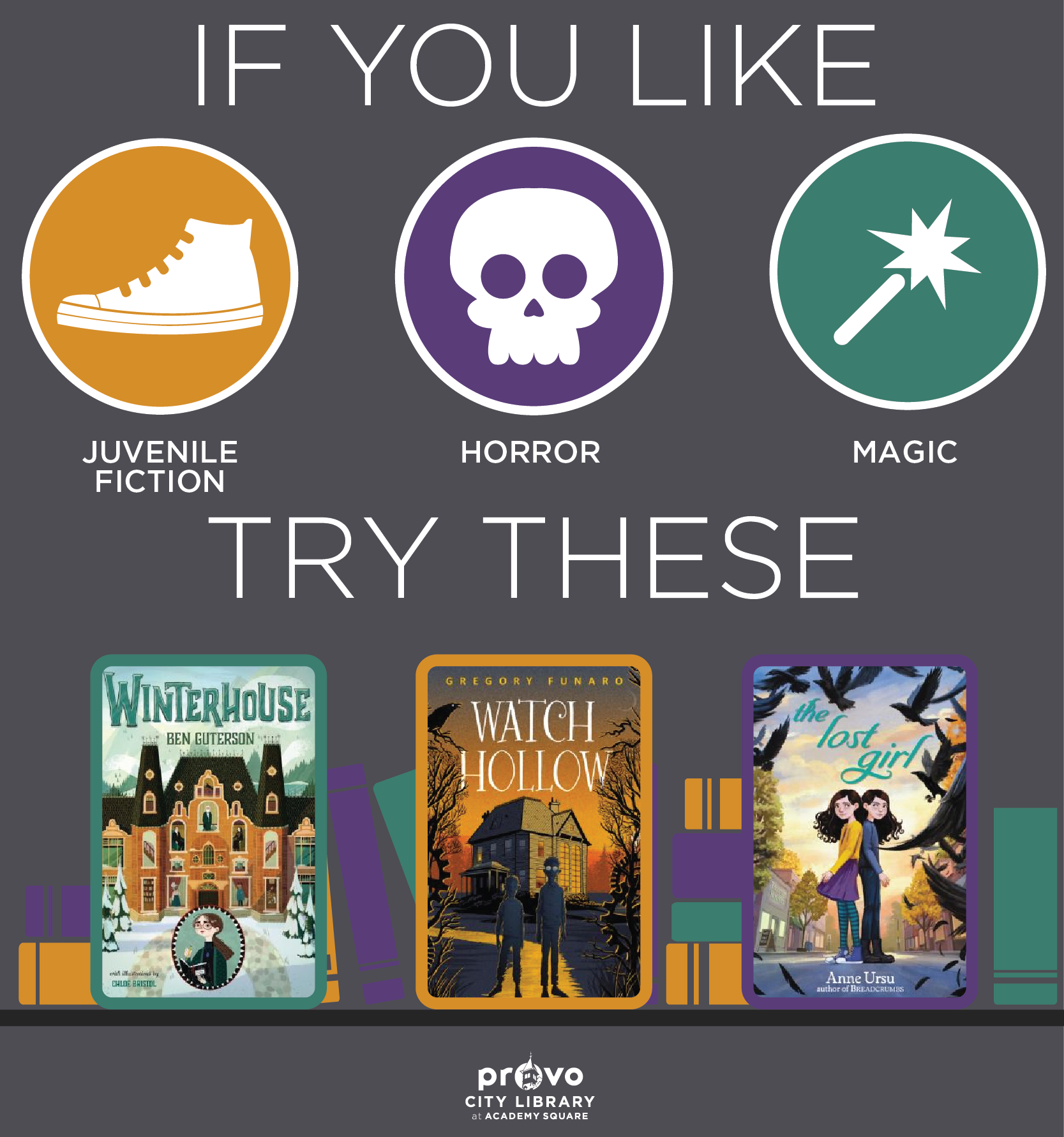 Iris and Lark are twin sisters and they do everything together—until their parents decide that they should start doing things on their own. Suddenly Iris who is often grounded in facts and reality feels like she is drifting without an anchor (her sister) and Lark becomes more and more withdrawn (from everyone including her sister). When mysterious ravens start watching the girls and items start disappearing all over town Iris figures out that something is amiss—only nobody believes her. With a dark magic threatening all that she holds dear, will Iris be able to overcome her frustrations and fears to save “the lost girl”?

Lucy and Oliver’s family has had a hard time since the death of their mother. When their father is given a chance to go and live in the grand Blackford House for the summer to fix an old clock in the building they feel like they are finally getting a break—only there is more to the mansion than the owner revealed and some of it is good and friendly and some is dark and evil. Can Lucy and Oliver figure out the puzzle to fixing the cuckoo clock and saving their family?

Elizabeth is an orphan who lives with her aunt and uncle (who don’t actually like her). Strangely, Elizabeth is mysteriously sent to Winterhouse—a grand hotel—for the Christmas and New Year’s holiday even though she knows that her aunt and uncle would never pay for her to go there. Elizabeth knows that something is up. Winterhouse turns out to be lovely—mostly. There are strange puzzles and bits of magic that keep Elizabeth and her friend Freddy on their toes. And Elizabeth is afraid that if she doesn’t solve the biggest puzzle of Winterhouse than it could be the end of everything. Will Elizabeth be able to figure out who is good and who is bad and what the clues to the puzzle really mean in time to save everyone and the hotel?