In the Mood for a Rom-Com?

Details
Written by Caroline
Published: 13 May 2019 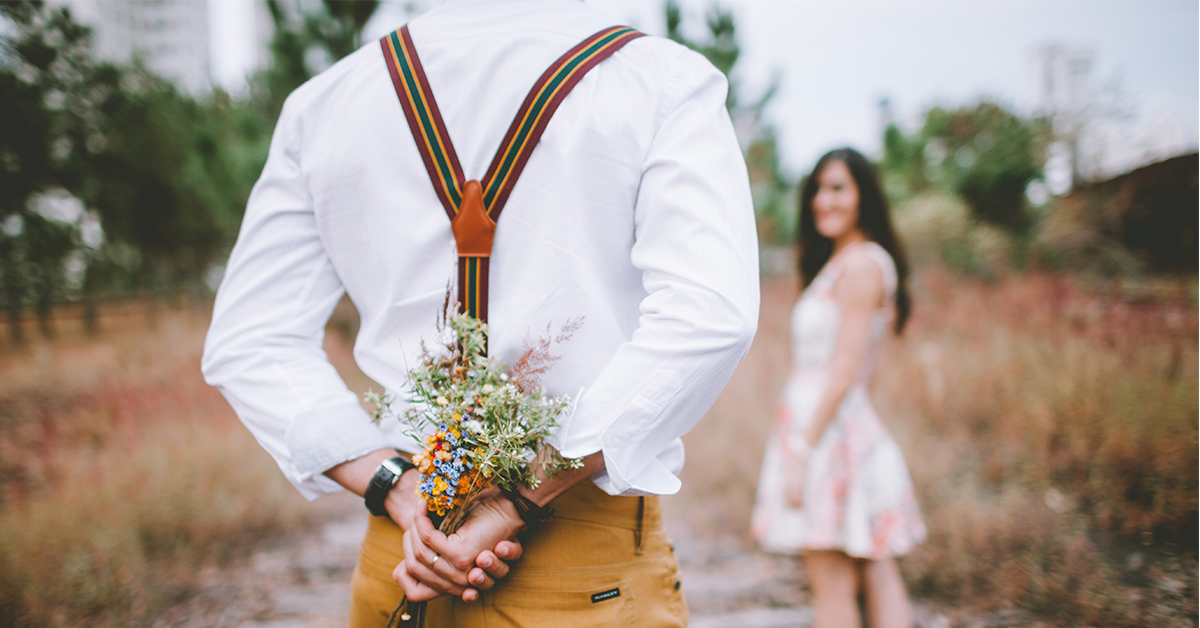 There are certain things I will never apologize for and one of those is my unabashed love for romantic comedies. I grew up watching and re-watching favorites like LEGALLY BLONDE, MY BIG FAT GREEK WEDDING, and YOU’VE GOT MAIL and as a grown-up I will jump to watch any movie described as “the best rom-com since 10 THINGS I HATE ABOUT YOU.” But, if I’m being honest, there are just not a lot of rom-com movies out recently to sufficiently scratch an itch. There are dozens of online news stories about the decline (and recent resurgence) of romantic comedies since the golden age of rom-coms. Here are my suggestions for book – to – movie romances (because no one wants a CLUELESS reboot. 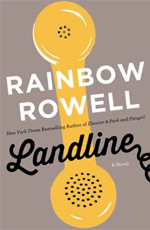 Fans of the genre will know that the best rom-coms are able to bring a tear to your eye (I’ll refer again to 10 THINGS I HATE ABOUT YOU) and this one balances the emotions of a failing relationship with all the tingly, giggly laughter of young love. It’s clear that Georgie’s marriage may be at its end when her husband heads to Nebraska for Christmas with her kids and without her. Then, Georgie discovers she has a chance to reconnect with her husband Neal – through a magical rotary phone that calls the Neal of 15 years earlier. Speaking with younger Neal the week before he proposes may be just the ticket to save their marriage. It is one of life’s greatest injustices that there is no screen adaptation of this deeply satisfying romantic comedy. 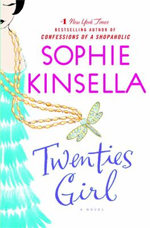 I will put Sophie Kinsella on booklists as long as I am making booklists because she is queen. And because our world is unfair, only two of her books have been adapted for the screen: CONFESSIONS OF A SHOPAHOLIC and the still-in-production CAN YOU KEEP A SECRET? This book, TWENTIES GIRL, is the story of Lara and the ghost of her great-aunt Sadie who won’t rest until her treasured necklace is returned to her. As Lara – busy with relationship drama, a struggling business, and a busy life in London – helps Sadie to find peace, Sadie is more concerned with setting Lara up with the dreamy (but living) American named Ed. Seeing ghost-Sadie decked out in flapper wear on the streets of modern London as she meddles in Lara’s personal life (for the better) is the movie we all deserve – please, someone, make it. 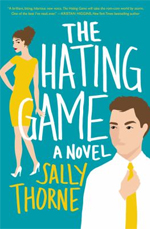 This one doesn’t quite belong on this list, because a film version is currently listed as “in development” on IMDB – but until I have a cast-list and trailer I’ll be begging for a movie of this book. Lucy Hutton and Joshua Templeman are top-notch executive assistants to the CEOS of the new Bexley-Gamin Publishing company and they each hate everything about the other. Things start to really come to a head when both Lucy and Josh are put up for an executive level promotion and Josh takes advantage of the new tension to explore some other more romantic tension. Be advised that this book is not the “cleanest read” on this list, but it is a banter-filled riff on a classic love story - one totally ready for the Hollywood treatment. 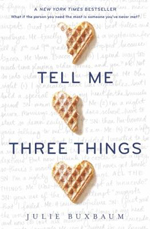 After her father elopes, Jessie is uprooted from Chicago to live in “the Valley.” Jessie is still mourning the death of her mother two years earlier when she suddenly has to cope with a stepfamily, a giant mansion, a new prep school, and mean girls at school. When she receives an anonymous email from “Somebody/Nobody” (“SN”) offering to guide her through the ins and outs of her new school Jessie is suspicious at first, until she accepts she might need help. This book lays its cards out pretty quickly, but even this familiar teenage rom-com ground is filled with heartfelt lessons about love and loss. In the same vein as SIMON VS. THE HOMO SAPIENS AGENDA or YOU’VE GOT MAIL this tale of young online love would be fun to see playout on screen. 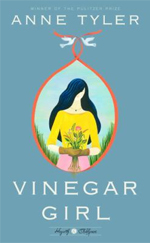 VINEGAR GIRL: THE TAMING OF THE SHREW RETOLD
By Anne Tyler
(2016)

In this retelling of a classic romantic comedy, Kate Battista is the daughter of a scientist who is convinced he is nearing a breakthrough but only if he can hold on to his research assistant Pyotr. Pyotr’s visa is about to expire and Dr. Battista is desperate to keep him – desperate enough to propose a green-card marriage between his older daughter and his thickly-accented Russian assistant. THE TAMING OF THE SHREW is familiar rom-com territory, but this laugh-out-loud-able reimaging deserves its day on the silver screen.