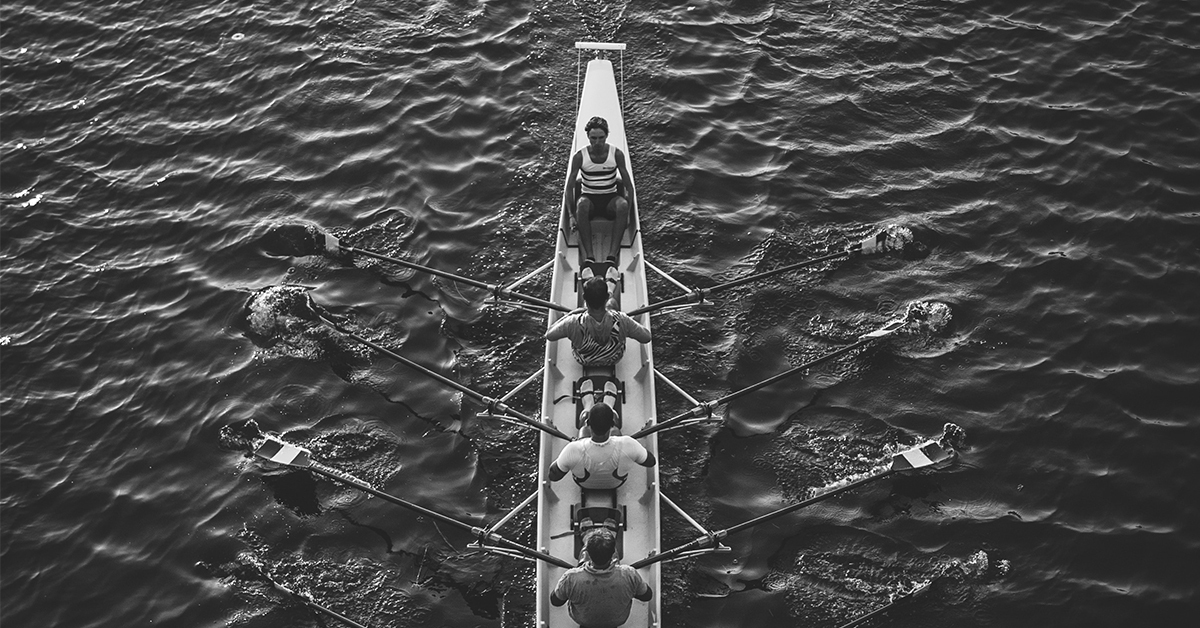 One of my favorite things we did at the library this last year happened last September when we held a screening of the wildly popular documentary, Won’t You Be My Neighbor.  More than 250 people filled our ballroom for the event, and together we laughed and cried over the memories shared of one of America’s most beloved people on television. 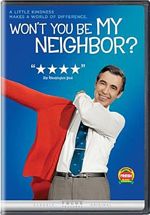 Of course I have to start off this list with the documentary that got me thinking about the topic.  This documentary interviews the friends, family, and coworkers of Mr. Rogers, and gives a great picture of the real Mr. Rogers. 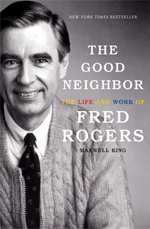 THE GOOD NEIGHBOR
By Maxwell King
(2018)

This book is a great addition to the documentary and adds even more to the life story of Fred Rogers.  As a bonus, the audiobook is narrated by another favorite PBS television host, LeVar Burton. 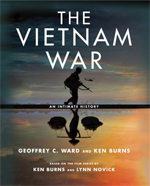 This excellent ten-part documentary by documentary legend Ken Burns really takes viewers back to the time period, using all sorts of archival evidence to help make sense of a very confusing, divisive time in history. 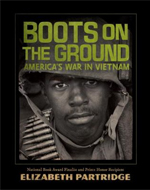 BOOTS ON THE GROUND: AMERICA’S WAR IN VIETNAM
By Elizabeth Partridge
(2018)

There is an official companion book meant to coincide with Ken Burns’ documentary, but I really enjoyed this young adult nonfiction telling of the Vietnam War.  Each chapter tells to story of one person’s experience in the war, whether that’s the president of the United States, a machine gunner, or a protester.  These combined viewpoints made the complexities of the war really stand out to me. 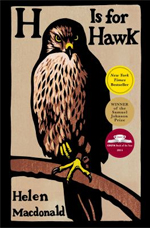 This award-winning best-seller tells the story of how the author, an experienced falconer, decided to try her hand at training a goshawk.  Her experiences with training help her deal with the grief she feels after the sudden death of her father. 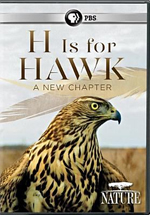 Following the success of the book, PBS Nature worked with Macdonald to create a documentary about her work with goshawks.  This added view into Macdonald’s world adds another layer of insight into both Macdonald’s life, and her work with these fascinating predators. 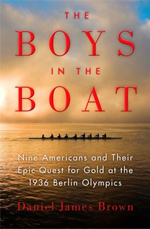 This fascinating book tells the story of the University of Washington 1936 eight-oar crew team, who beat out other successful and well-known crew teams in their quest for an Olympic gold medal. 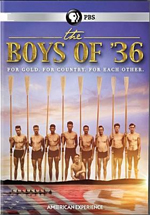 This documentary about the University of Washington 1936 eight-oar crew team expands on the story told in the book by showing more photographs, and by including newsreel clips and interviews with sports historians and surviving family members to round out the story. 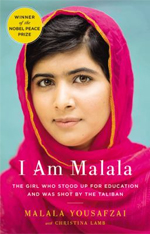 This best-selling book about a girl who fought for her right to an education, and was shot by the Taliban is an inspiration that shows one person really can make a difference. 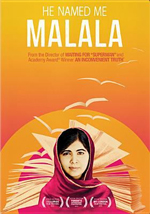 This documentary expands on the best-selling book, giving the viewer an inside look into Malala Yousafzai and her family, and on the effect Malala’s activism has had on her life.