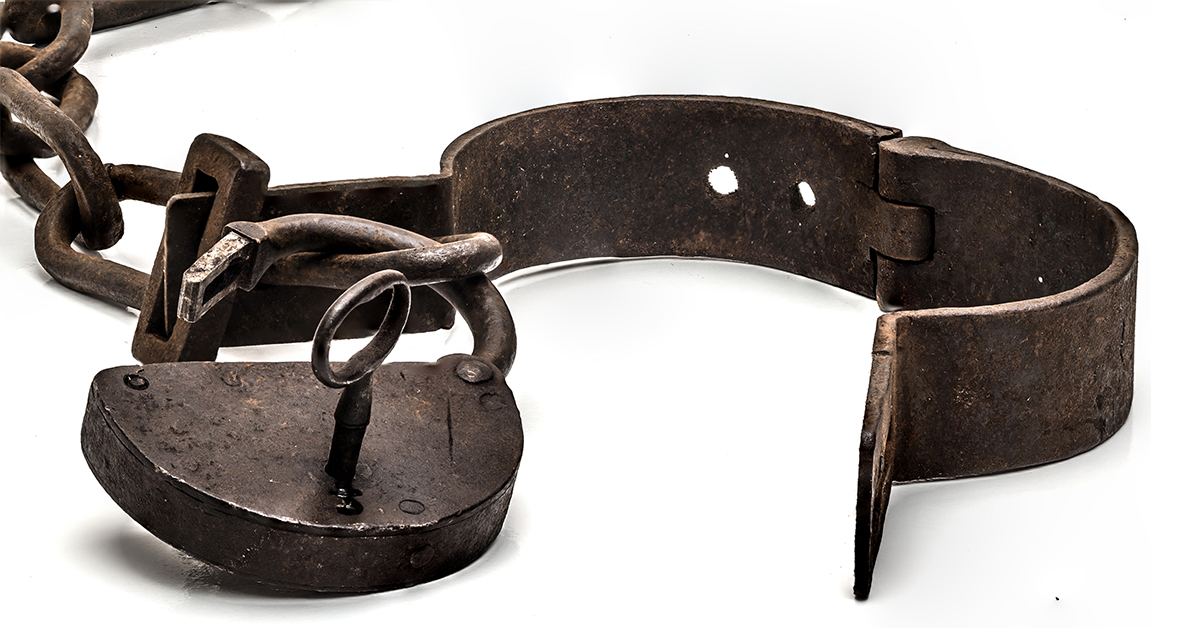 One of the hallmarks of African-American literature in the “slave narrative.” These are true biographical accounts of slaves who lived in the American South. Mostly they are written by the slaves themselves (such as NARRATIVE OF THE LIFE OF FREDERICK DOUGLASS or INCIDENTS IN THE LIFE OF A SLAVE GIRL) giving a personal touch to each story. This, along with their experiences, make the storytelling distinctive and recognizable. Following the abolition of slavery, many African Americans have continued to write in this genre, calling it the “neo-slave narrative.” Mostly these new stories are fictional novels, but they take inspiration from real slave accounts, exploring the racial tensions and anxieties of this time period. Here are a few of the best in the genre: 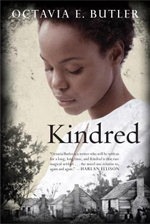 A black woman spontaneously travels back in forth in time: from her apartment in 1970’s Los Angeles to a slave-holding plantation in the early 1800’s. Things do not go well. Despite its fantastic premise, Butler did extensive research to prepare for this novel. From reading personal accounts, to actually visiting the plantations, her writing is based as much as possible on the historical experience of slaves. 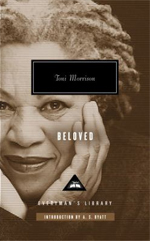 This story was initially inspired by an article printed in a 1865, titled "A Visit to the Slave Mother who Killed Her Child.” Half-poem, half ghost-story, Morrison’s novel includes the hardest-hitting parts of slavery. This book won the Pulitzer Prize for Fiction in 1988 and was even made into a film starring Oprah Winfrey. 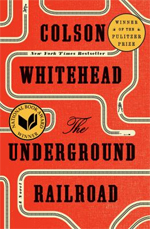 THE UNDERGROUND RAILROAD
By Colson Whitehead
(2016)

One of the oddest takes on “historical fiction” that I’ve ever read. In this story, the “Underground Railroad” is just that, literally an underground train riding through the Antebellum South. Another Pulitzer Prize winner, this novel purposefully drifts away from reality, mixing facts with fantastical reimagings. Despite the intentional inaccuracies, the work still rings true, highlighting the terrible atrocities that did occur.