The Best "Beach Reads" When You're Landlocked and Snowed In 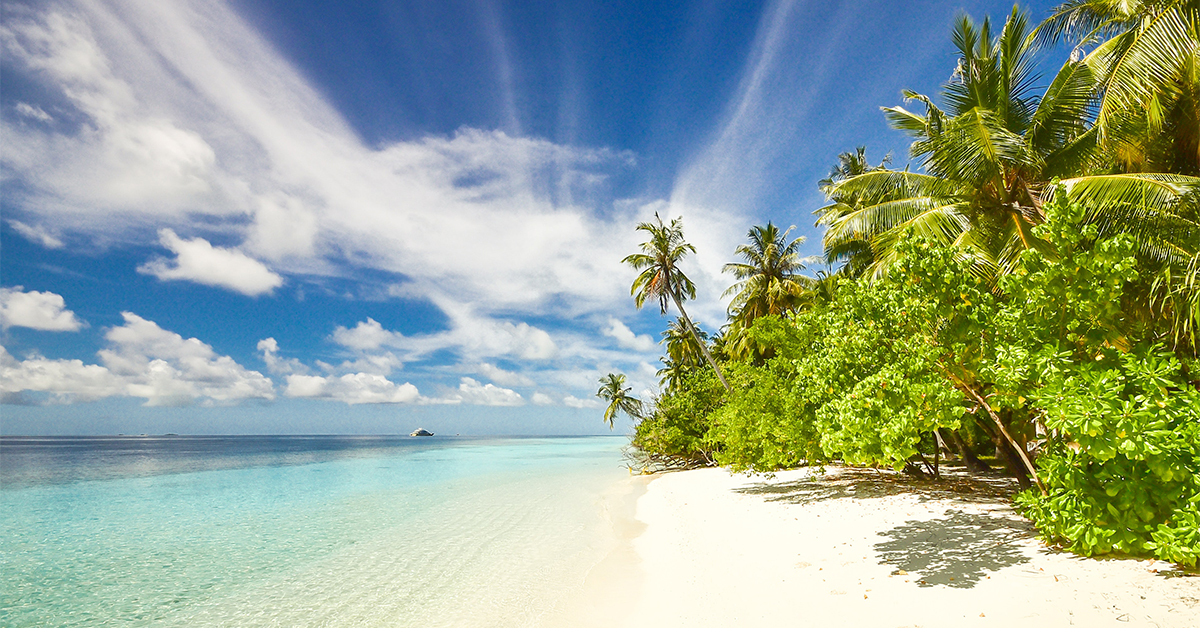 For me, one of the best things about living in Utah is appreciating a dramatic change in seasons. I love bundling up to see the Midway Ice Castles in Winter and cooling off at the Provo Rec Center poolside with a Diet Coke in the summer. The downside of seasons, though, is that even though I mostly love the winter – it’s cold, it’s snowing, and my cabin fever is bad enough that I might be willing to sell my most prized books in exchange for a 90 degree day at the pool.

What I’m trying to say here is – I wore a cardigan over a sweater to work today and I am dreaming of summer vacation. Here are some choices for beach reads to help us all escape the snow if only in our dreams. 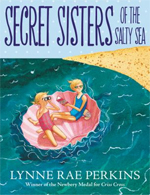 SECRET SISTERS OF THE SALTY SEA
By Lynne Rae Perkins
(2018)

For the first time in their life, Alix and her sister Jools are going on a real-life vacation. One where they aren’t just going to visit cousins and stay with family – and they even get to go to the real ocean for the first time. This is an episodic novel that focuses on the extraordinary ordinary things that happen over a summer vacation and the sights, sounds, smells and feelings of the beach are perfectly described in this quick read. 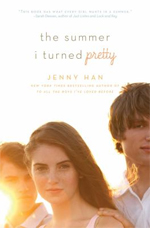 ***A quick round of applause for the master of YA Romance Ms. Jenny Han.***

Fans of TO ALL THE BOYS I LOVED BEFORE will love this summer-centric trilogy about Belly and the boys she loves at the beach – Jeremiah and Conrad. If you take the time to look up “YA Beach Reads” this book will often show up on the list because it is so synonymous with summer. Each book in this series focuses on summers at the beach house owned by Belly’s mother’s best friend Susannah because as Belly reminds us – everything important happens from June to August. This book has some emotional depth (divorce, parents with cancer, etc.) but it is filled with the kind of warm, poignant writing that makes a beach read satisfying.

For Fans of Light and Fluffy 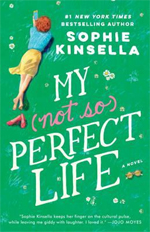 Listen, Sophie Kinsella is the Queen of Chick-Literature and whenever I want a nice romantic-comedy to make me think of warmer times she is the first lady I turn to. This book is the story of Katie Brenner who quickly learns that a “perfect” life might not actually exist after she is fired from her London advertising job and forced to return to her family farm – where her parents are attempting to create a luxury “glampground.” Then of course Katie’s former boss Demeter shows up at the family farm causing Katie’s two worlds to crash and collide with hilarious results. It we want to get technical, this book is more of a spring-farm than summer-beach read, but I’ll allow it.

For Fans of the Dark Side 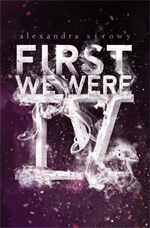 FIRST WE WERE IV
By Alexandra Siroway
(2017)

Sometimes you just want to read a dark, pulpy, page-turning thriller and this is the book for you. Four best friends form a secret society to call out misbehaving adults in their small sea-side community and solidify their bond as a group. The group of four soon learn that the road to hell is paved with good intentions and something good can easily turn catastrophic. This is a jet-black mystery thriller with an ocean setting that makes for a perfect dark beach read. 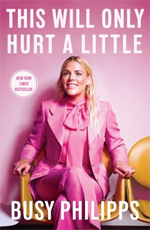 THIS WILL ONLY HURT A LITTLE
By Busy Philipps
(2018)

As is my advice with all celebrity memoirs, I probably wouldn’t recommend this book to anyone who isn’t at least a casual fan of Busy Philipps. But if you are a fan of Busy – from DAWSON’S CREEK, FREAKS AND GEEKS, or her remarkably relatable Instagram – her autobiography is filled with the best (and at times worst) of Busy. She is well-known to her internet fans for her impressive candor and this book is lacking none of that – she shares her personal experiences with betrayal, body shaming, and bullying in a voice that is totally and undeniably her own.