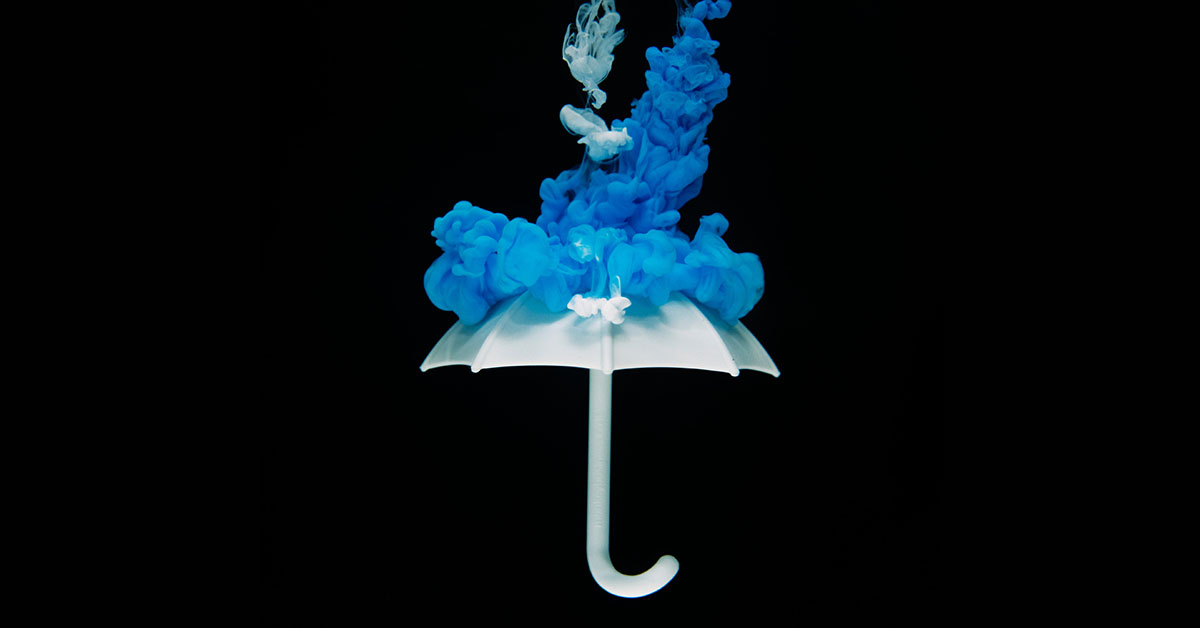 With numerous book awards, best-selling comics, and multiple screenwriting credits under his belt, Neil Gaiman is one of the most widely recognized writers still living. You may be familiar with his Newbery-award winning THE GRAVEYARD BOOK, or the beloved STARDUST and CORALINE novels. Some may also be familiar with his SANDMAN comics or even his work with Terry Pratchett on GOOD OMENS.

But this prolific author has many wonderful works that often go unnoticed. Here are a few of Neil Gaiman’s hidden gems. 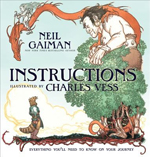 A fun parody of literary tropes and cliches, walk through this fairy tale with detailed “instructions” on how to get a happily ever after. 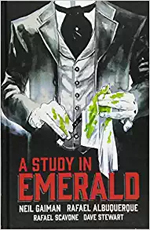 One of Gaiman’s oddest short stories, it combines the fantastical monsters of H.P. Lovecraft with the logical world of Sherlock Holmes. Solve the murder of a Victorian “gentleman” in a London ruled by something other than human. 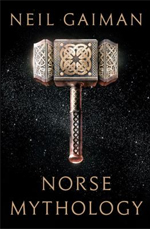 I particularly recommend the audiobook version of this collection of myths. While Gaiman reads, he is able to add humor and personality into familiar heros (and villains), like Thor, Odin and Loki. 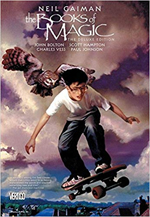 THE BOOKS OF MAGIC
By Neil Gaiman (along with John Ney Rieber and Peter Gross)
Illustrated by John Bolton (along with Scott Hampton, Charles Vess, Paul Johnson, Peter Gross and Jason Temujin Minor)
(1993)

An often overlooked addition to Gaiman’s bibliography, this book introduces characters both from superhero comics and Gaiman’s own SANDMAN series. An interesting look at magic, fantasy and growing up. (And the art is great too.) 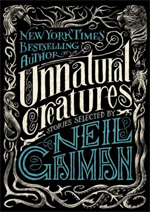 Unlike the others on this list, Neil Gaiman is mainly the curator (rather the author) of these short stories. They represent a wide range of fantasy authors, from new authors to classics, including (of course) one of Neil Gaiman’s own stories.