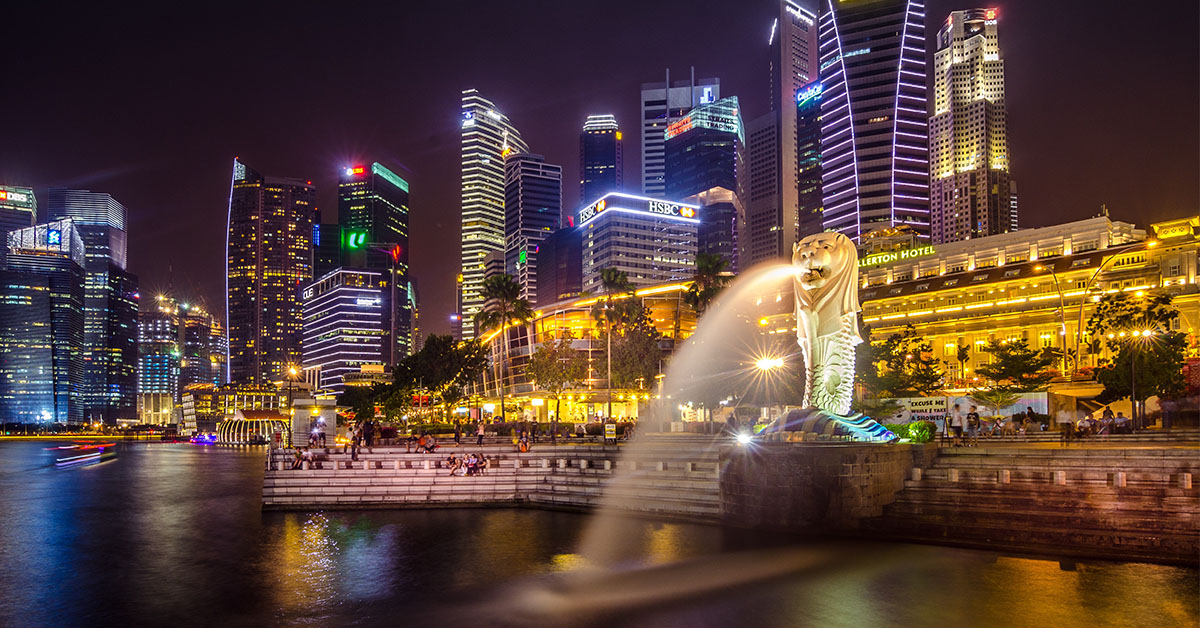 CRAZY RICH ASIANS took the world by storm this summer. It was the first movie from a major studio in 25 years to have an all Asian main cast. While just one in a long line of book-to-movie adaptations, Crazy Rich Asians has become popular mainly due to its portrayal of the lifestyles of the extremely rich and its depictions of family drama. The entire series is extremely addicting, so here are five other books that may fill that “crazy rich” hole in your heart. 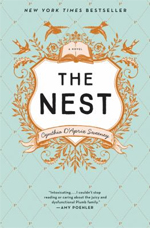 The Plumb siblings have been watching the trust fund that their father left them soar in value. What was originally meant as a modest mid-life supplement has now become something that the siblings are counting on to solve multiple self-inflicted problems. When their trust fund is endangered, the siblings must come together to make sure the futures they’ve envisioned stay intact. 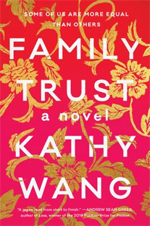 Stanley Huang has been diagnosed with pancreatic cancer. For years he’s been telling his family that he’s worth a small fortune. Stanley’s son, daughter, and first and second wives are all interested in how much he’s worth for various reasons, and with this diagnosis, it looks the details of his estate are finally about to be revealed. 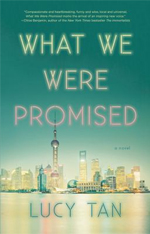 After spending some time in America, the Zhen family has moved back to China. As they settle into their luxurious apartment in Shanghai, they also join an elite community of Chinese-born, Western-educated professionals. Each member of the Zhen family struggles with aspects of their new life and what they’ve left behind. 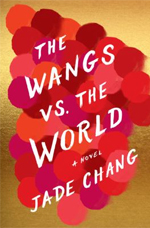 The Wangs used to have it all, but then the financial crisis hit and they lost everything. The father, Charles Wang, wants to start over in China in an attempt to reclaim his family’s ancestral lands—and his pride. His family, however, are proving to be less than cooperative. 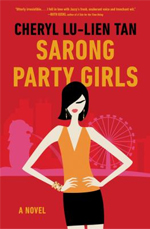 Brand-obsessed Jazzy is determined to find herself and her best girlfriends husbands by the end of the year. And not just any husbands, rich ang moh or Western expats. As she pursues her quest to find a white husband, Jazzy faces the troubling incongruity of new money and old-world attitudes as well as gender politics and class tensions.