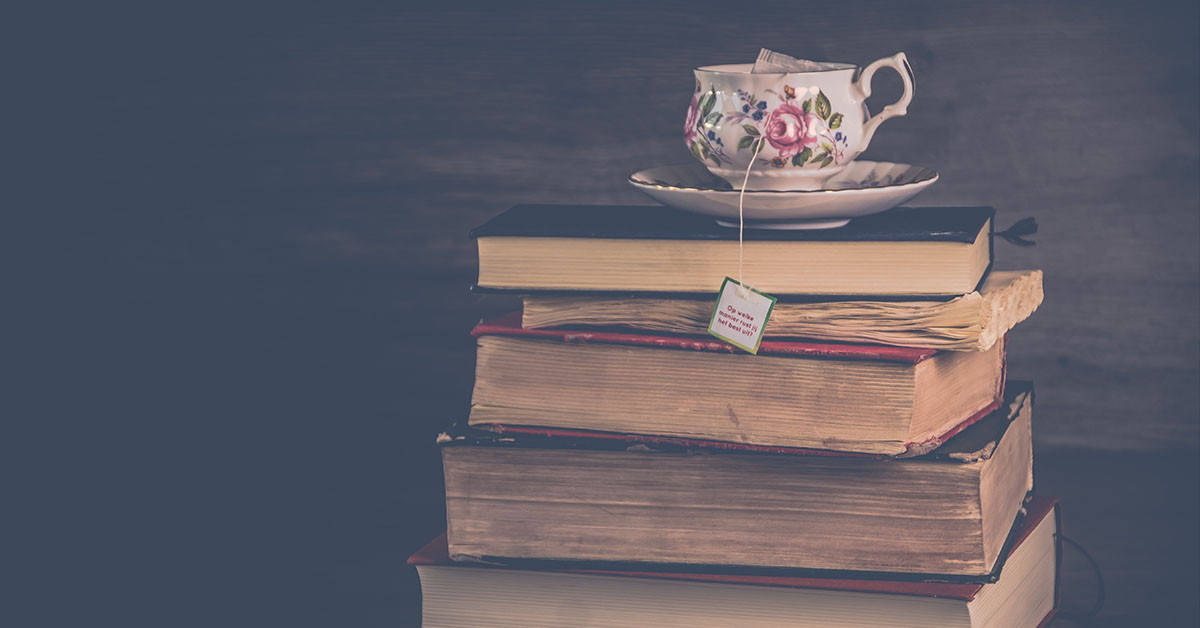 It was my thirteenth birthday. The present from my grandmother was heavy and thick; it felt like a book. My favorite. I knew that it was going to be something important and special. Something that would change my life. I ripped open the wrapping paper. And there it was. LITTLE WOMEN. I opened it immediately and started to read. I have no memory of the rest of the party, or even the day. I just remember being in Concord, Massachusetts with Meg, Jo, Beth, and Amy.

Few other books have molded my childhood like this one did. I immediately saw myself in Jo. I wanted to be a writer like she did. Like Jo, I got frustrated at the unfairness in the world. And also like Jo, I loved my family deeply. If Jo, despite everything, could achieve her dreams,  then so would I. She was the reason I came to love books so much, why I would become an English major. She was why I would teach and eventually become a librarian.

And I’m not the only one who has been influenced by Little Women and especially by Jo. Writer and director of SLEEPLESS IN SEATTLE, YOU'VE GOT MAIL, and JULIE AND JULIA, Nora Ephron and her sister Delia grew up reading the book and taking turns playing Jo. Stephanie Meyer cites it as one of her earliest inspirations to become a writer. And the list goes on of women who were particularly inspired to write because of reading this book: Cynthia Ozik, Barbara Kingsolver, Jane Smiley, Anne Tyler, Mary Gordon, Margaret Atwood, and Jhumpa Lahiri are just a few.

What is it that makes this book published in 1868-1869, 150 years ago, resonate with girls and women in the 21st century? Maybe it is the strong female characters that each must face her own challenges growing up. Maybe it is portrayal of sisterhood during war and hard economic times that speaks to our modern sensibilities. Whatever it is seems to touch our hearts and makes us long to be better and to be more.

Is it time for you to discover or rediscover this classic? For all things Little Women, check out these offerings from our catalog. 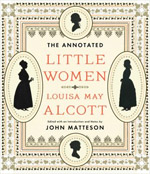 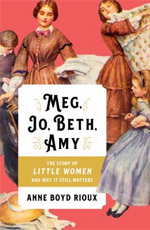 MEG, JO, BETH, AMY: THE STORY OF LITTLE WOMEN AND WHY IT STILL MATTERS
By  Anne Boyd Rioux
(2018)

In Meg, Jo, Beth, Amy, Rioux recounts how Louisa May Alcott came to write Little Women, drawing inspiration for it from her own life. Rioux also examines why this tale of family and community ties, set while the Civil War tore America apart, has resonated through later wars, the Depression, and times of changing opportunities for women. 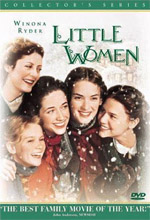 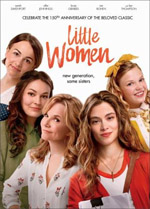 A modern retelling of Louisa May Alcott's novel. The story details to the passage from childhood to womanhood of Jo, Meg, Beth, and Amy who are all sisters. Despite hard times, they cling to optimism. As they mature they face blossoming ambitions and relationships, as well as tragedy, while maintaining their unbreakable bond as sisters.