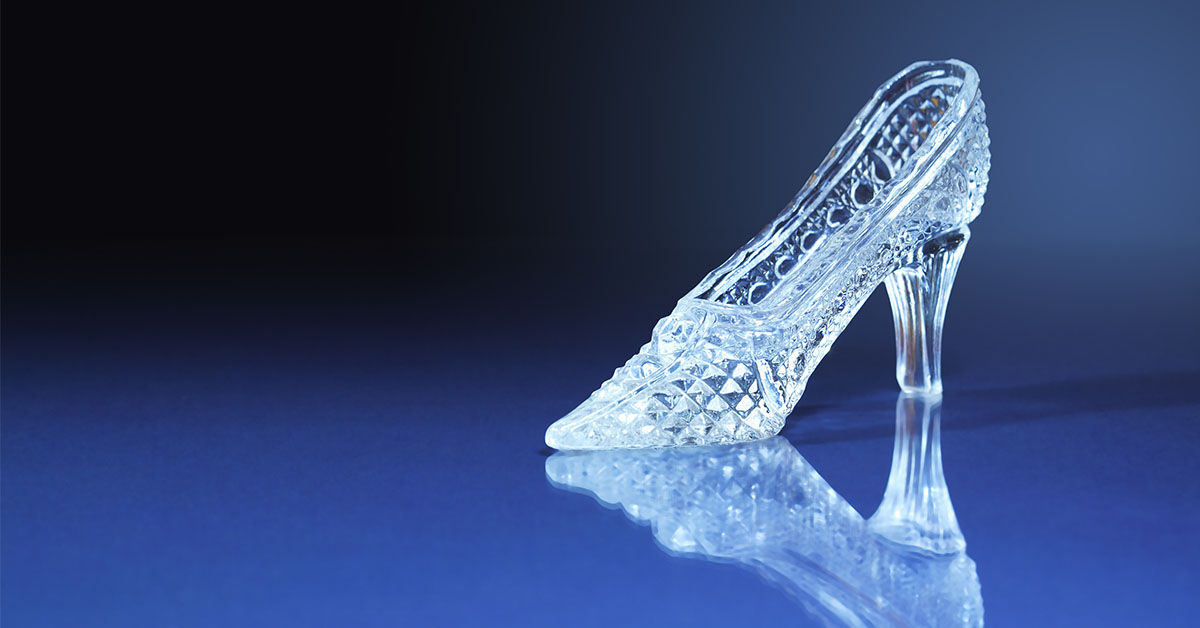 When I was growing up, my family was always a “Disneyland family.” You know, some families take trips to Disney theme parks and some don’t – mine was always in the first category. In fact, some of my fondest family memories are from trips to Disney parks. Even as an adult, I have something of a reputation for being a Disney person – that may be because I have an Annual Pass to Disney World (yes, in Florida) even though it is 2,321 miles away from the Provo City Library.

I like to think that all of these trips over the years were training me for the day that a patron would walk into the Library and ask “we’re planning a trip to Disneyland. Do you have any books to help get our kids excited?” The answer, of course, was yes. Here are my five favorite recommendations, from the unofficial Disney Expert at the PCL, to anyone who has the same question. 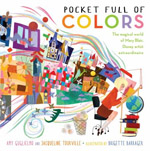 This book is actually one of my favorite recent books, even for non-Disney fans. It is all about Mary Blair, the most famous Disney animator you’ve never heard of. In the 1950s she worked as a concept animator for films like Alice in Wonderland, Peter Pan, and Cinderella before leaving to work in advertising. She was then brought back by Walt Disney himself to design It’s a Small World. This  book is filled with lots of Disney goodness and will make even the most reluctant willing to board “the happiest cruise that ever sailed.” 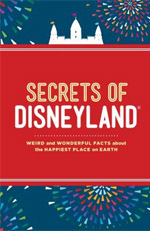 SECRETS OF DISNEYLAND: WEIRD AND WONDERFUL FACTS ABOUT THE HAPPIEST PLACE ON EARTH
By Dinah Williams
(2013)

When I was a kid visiting Disney, the best part was bugging my parents and older siblings with secret, hidden, little-known facts and tidbits I had collected (I was a youngest child who would grow up to be a librarian, what can I say?). This book is filled with all kinds of behind-the-scenes information that kids will be excited to share. If you’re headed to Florida instead of Anaheim there is also a Disney World version – SECRETS OF WALT DISNEY WORLD: WEIRD AND WONDERFUL FACTS ABOUT THE MOST MAGICAL PLACE ON EARTH. 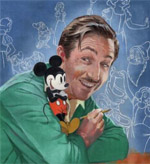 WALT’S IMAGINATION: THE LIFE OF WALT DISNEY
By Doreen Rappaport
(2018)

If you’re trying to get excited for a Disney trip, there is no better place to start than with the man himself. This new picture book biography explores the life of Walt Disney for young readers with beautiful illustrations featuring Walt, Mickey Mouse, and other familiar faces.

PIRATES OF THE CARIBBEAN
By Xavier Atencio
(2017)

Let’s be honest, no Disney trip preparation is complete without a little Disney music. Pirates of the Caribbean is one of my favorite rides at Disneyland and this picture book captures the magic of the ride with original illustrations to accompany everyone’s favorite pirate song. 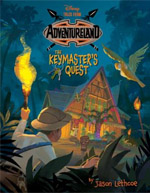 THE KEYMASTER’S QUEST
By Jason Lethcoe
(2017)

For older readers looking to get in on some pre (or post) Disneyland action, this adventurous series of Middle Grade novels is a good place to start. Set in the worlds of Disney’s Adventureland (The Enchanted Tiki Room, the Jungle Cruise, etc.) this book follows Andy Stanley as he ventures deep into the jungle to keep magical artifacts from falling into the wrong hands. It’s an adventurous story made better by some good puzzles and Disney magic.