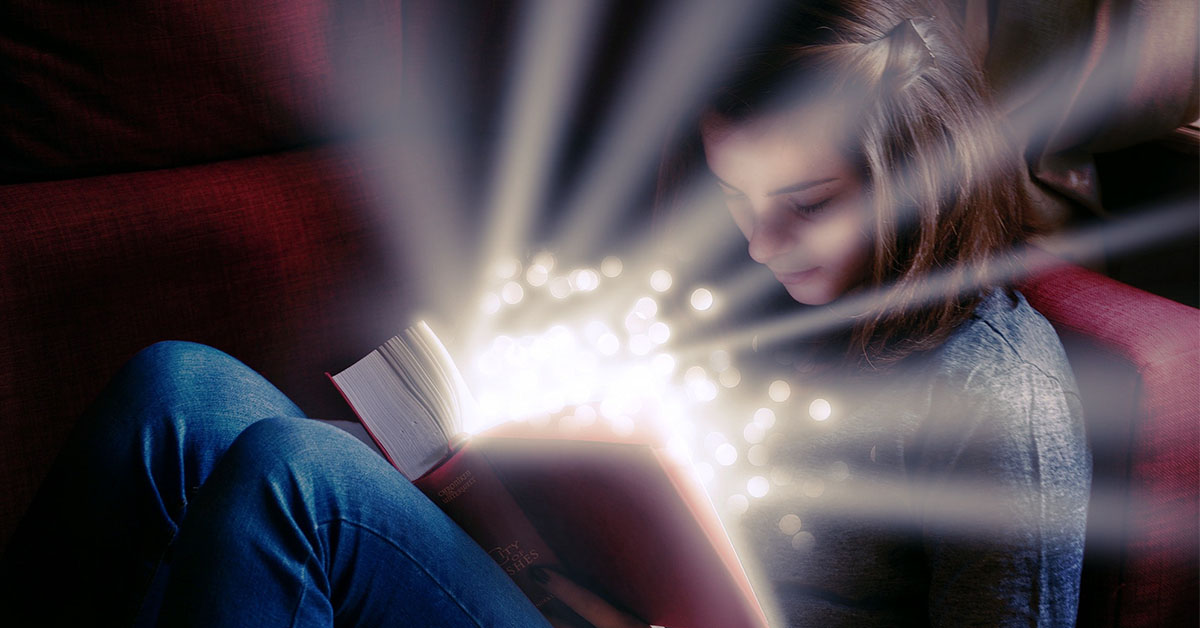 What teen or pre-teen hasn’t read the PERCY JACKSON novels? They're fast paced and full of fun characters bursting with attitude and heart. Luckily, there is a lot to read about in the Percy Jackson world; 5 books in the first series, 5 in the second, and three so far in the TRIALS OF APOLLO spin off, not to mention THE KANE CHRONICLES and the adventures of MAGNUS CHASE.

But like all good things, there is an end to the wonderful books of Rick Riordan. So if you or your child have read all of them, what do you read next? Here are my top five Rick Riordan read-alikes. 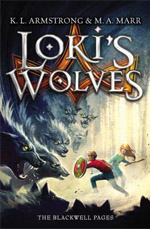 Matt Thorsen is a direct descendant of the order-keeping god Thor, and his classmates Fen and Laurie Brekke are descendants of the trickster god Loki. When Ragnarok--the apocalypse--threatens, the human descendants of the gods must reconcile their differences and fight monsters to stop the end of the world. 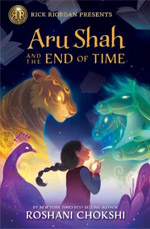 ARU SHAH AND THE END OF TIME
By Roshani Chokshi
(2018)

Aru Shah's mother is the curator of a museum of Indian antiquities. She has always told Aru that the old lamp in one of the exhibit rooms is cursed, and if someone lit it a demon would appear. Aru doesn't believe her, of course, until one day when "friends" dare her to light the lamp. With her one bad choice, Aru is swept into a world of the Hindu gods, and discovers more about her family than she had ever imagined. 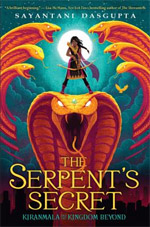 THE SERPENT’S SECRET
By Sayantani Dasgupta
(2018)

Up until her twelfth birthday, Kiranmala considered herself an ordinary sixth-grader in Parsippany, New Jersey, but then her parents disappear and a drooling rakkhosh demon shows up in her kitchen. Soon she is swept into another dimension full of magic, winged horses, talking birds (very annoying), and cute princes--and somehow Kiranmala needs to sort it all out, find her parents, and basically save the world. 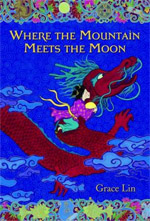 WHERE THE MOUNTAIN MEETS THE MOON
By Grace Lin
(2009)

Minli lives in a poor village suffering from a long standing drought. When she buys a magical goldfish, she is swept away on a quest with a dragon who cannot fly to find the Old Man of the Moon. Only he can tell her how to bring life to Fruitless Mountain and freshness to Jade River. 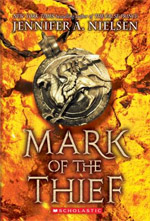 MARK OF THE THIEF
By Jennifer Nielson
(2015)

When Nic, a slave in the mines outside of Rome, is forced to enter a sealed cavern containing the lost treasures of Julius Caesar, he finds much more than gold and gemstones. He discovers an ancient bulla, an amulet that belonged to the great caesar, filled with a magic once reserved for the gods--magic some Romans would kill for.