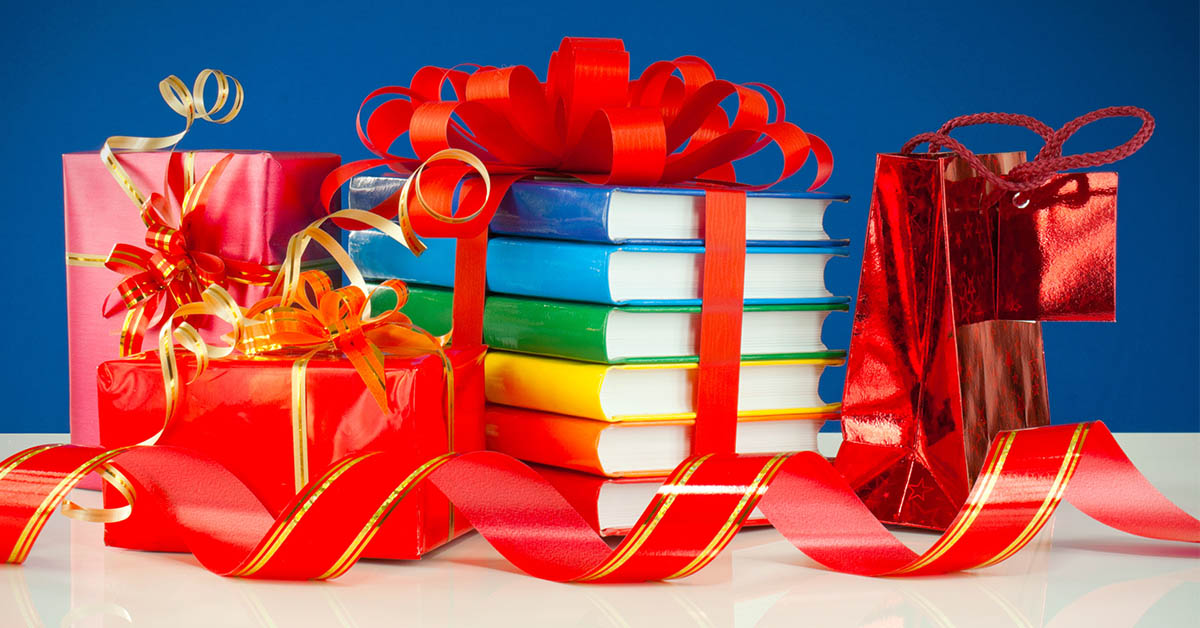 Young Adult novels are some of my favorites, from the ones that are old friends to new ones that I can hardly put down. The following are some of my favorites from this year that you could give to anyone without worry or concern. I've made sure to only include books which are at the beginning of the series or standalones so you don’t have to worry about giving someone an entire series. 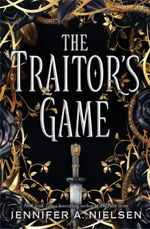 THE TRAITOR’S GAME
By Jennifer Nielsen
(2018)

After three years in exile, Kestra Dallisor has been summoned back to Antora by her father, right-hand man of the seemingly immortal king, Lord Endrick. She is intercepted and kidnapped by the Coracks who want to use her to get the Olden Blade, which they believe can be used to kill the despot. Simon, one of the rebels with his own grudge against the Dallisors, is assigned to accompany her, but Kestra has her own plans and does not intend to let anyone get in her way. 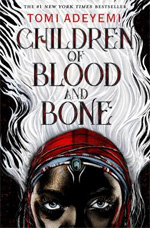 CHILDREN OF BLOOD AND BONE
By Tomi Adeymi
(2018)

Zelie Adebola remembers when the soil of Orisha hummed with magic. Burners ignited flames, Tiders beckoned waves, and Zelie’s Reaper mother summoned forth souls. Ever since the reaping, which killed her mother and many of the sorcerers, Zelie and her people have been living on the outskirts of society, praying for survival. That is until Zelie, her brother, and a runaway princess get the opportunity to change the fate of the world. 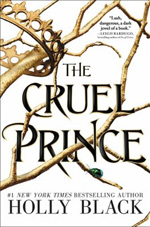 Jude was seven years old when her parents were murdered and she and her two sisters were stolen away to live in the treacherous High Court of Faerie. Ten years later, Jude wants nothing more than to belong there, despite her mortality. But many of the fey despise humans, especially Prince Cardan, the youngest and wickedest son of the High King. 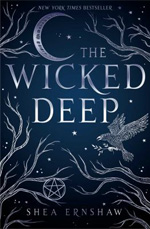 Three sisters, drowned as witches in Sparrow, Oregon, in the 1800s, return each summer for revenge, but Penny, seventeen, is determined to stop them to save the boy she loves. 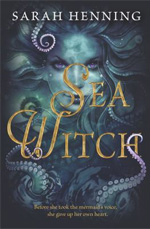 Rendered an outcast in town after her friend Anna's death, Evie befriends a newcomer with an uncanny likeness to Anna. When the girls pursue romances with two charming princes, Evie has a chance at happiness until her new friend reveals a secret. 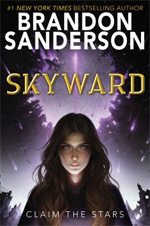 When a long-term attack against her world by the alien Krell escalates, Spensa's dream of becoming a pilot may come true, despite her deceased father being labeled a deserter. 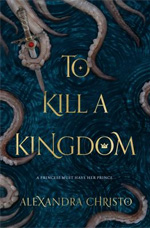 TO KILL A KINGDOM
by Alexandra Christo
(2018)

Lira, a famous siren, must prove herself by stealing the heart of the man, a prince, threatening her race. Will she be able to overcome the obstacles placed before her?