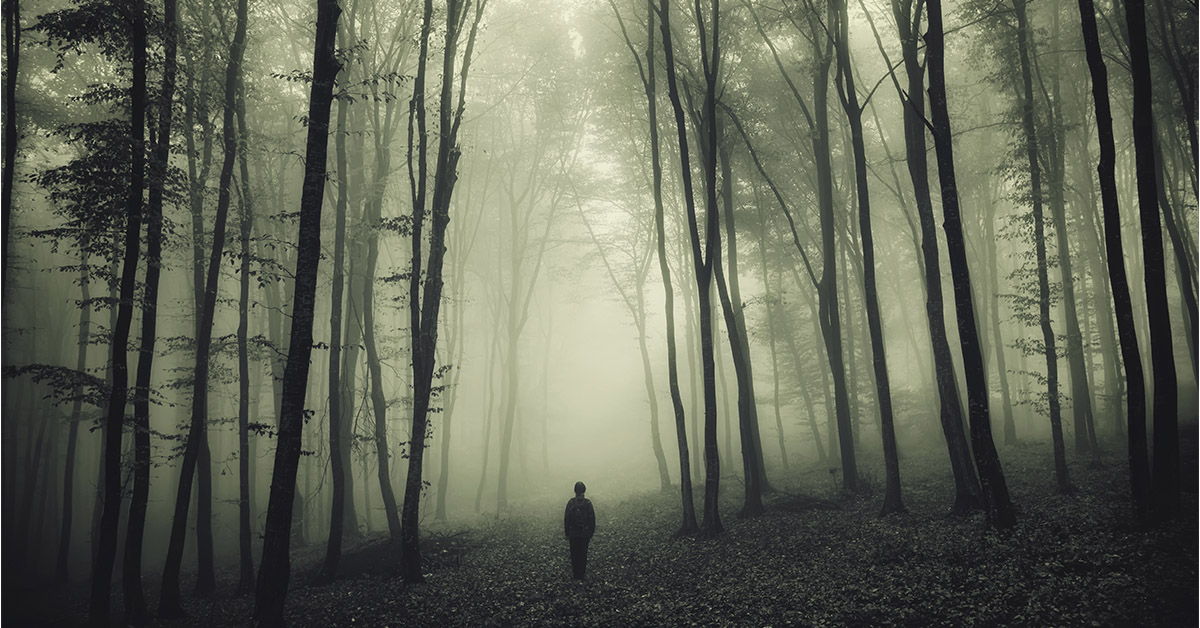 Since it is Halloween today, I thought I would write a post about haunted places in Provo. It would be great to start with personal experiences of our reportedly haunted Academy building. Unfortunately, after working here for twenty years, the only unexplained phenomena I have experienced is that the batteries in any clock I hang in my office die really really fast.  I’ve even replaced the clock a few times and finally just gave up on it. But I don’t think that really counts as paranormal.

However, we have a number of wonderful books that discuss Utah hauntings and the one that caught my attention recently is RESTLESS SPIRITS: UTAH’S SMALL TOWN GHOSTS by Linda Dunning. She has a whole section on Provo Haunts. Below is a wonderful summary of those hauntings from her book:

“The Utes massacred at Table Point and in Rock Canyon were never buried. They were left to the wild animals and the whims of nature. Is it any wonder that both of these places are haunted by the dead?

Old Bishop was a leader to his people and a friend to the white man. His spirit walks the shore of the Provo River in winter.  Bill Hickman, notorious outlaw and lawman, told his tall tales about both of these events.

In Provo Canyon, the stories of Bridal Veil Falls are both old and new, according to the decade from which they came. Hermits, witches, healers, and old miners are said to have inhabited this canyon, and their stories might have been lost except for the tales told here.

Brigham Young University has its share of haunted buildings. Musical instruments play by themselves in the music department, and rumor has it that one of the museums is experiencing so much phenomena that a man was summoned to bless the place.

An old pioneer graveyard is buried under a building, which is, of course, “haunted.” The old Utah County jail has spirited criminals, and the Hotel Roberts, which was razed in 2004, had an atmosphere all its own. Even Geneva Steel, once the largest employer in the valley, was silent, still, and definitely haunted until it was abandoned in 2005.

Tell me that you aren’t intrigued by at least one of these quick teasers! This is a great little book and it’s available here at the Provo City Library. As I was reading through these creepy stories I discovered a previous book by the same author that she says describes “in depth” the hauntings of Maeser Elementary and the Brigham Young Academy building. Why did we not own this book? Well, we do now!

If you want to learn more about what is creepy in our community and state, check out these titles: 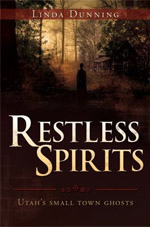 A resurrection witnessed, skeletons unearthed from the cellar of a saloon, and a ghostly apparition searching for her lost child – these stories and more will chill your bones, curdle your blood, and make even the most confident skeptic believe in the supernatural! 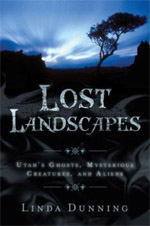 For young and old alike, this book will pique interest and raise questions to the mysteries lurking within Utah’s borders. Whether it be the unsolved riddles of places, people, puzzling objects, the legends that have been passed down through the generations, everyone will find something that will have them eagerly turning to the next page. 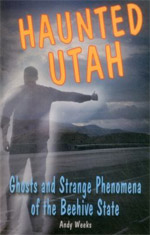 HAUNTED UTAH: GHOSTS AND STRANGE PHENOMENA FROM THE BEEHIVE STATE
by Andy Weeks
(2012) 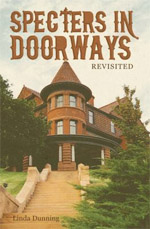 SPECTERS IN DOORWAYS
by Linda Dunning
(2009)

Reveals the mysteries and miracles of haunted mansions and farm houses, ghostly hotels and public buildings, spirit-infested hospitals, churches and gathering places, eerie old schools, colleges and universities and finally, the phantoms of Utah’s many old mills and abandoned factories.