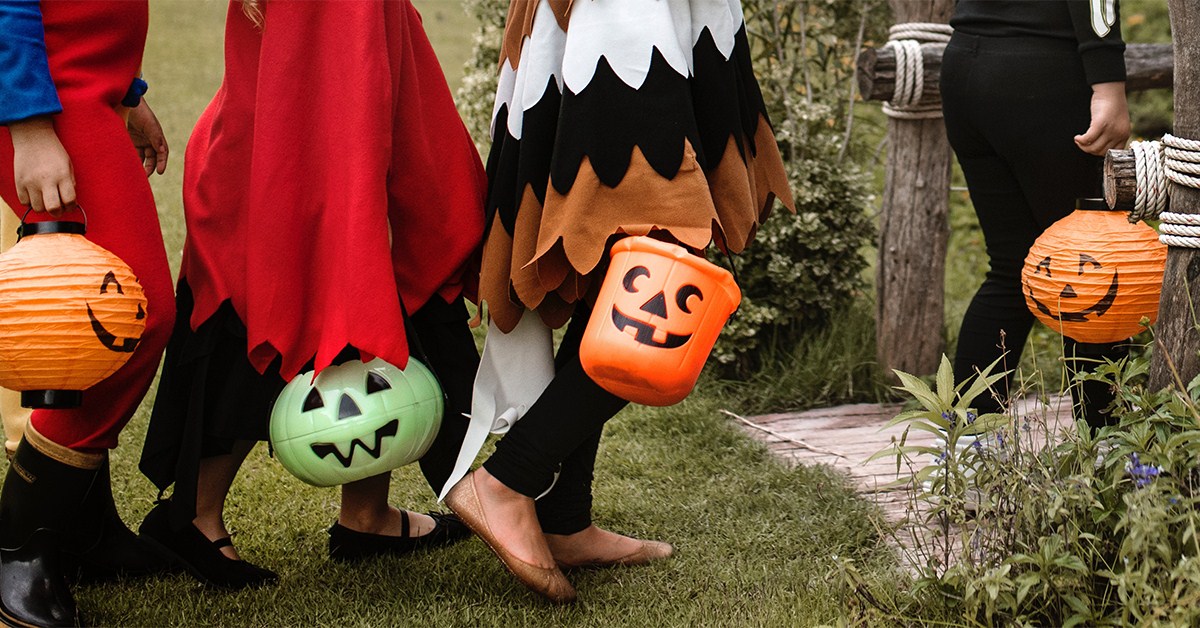 I love children’s books and dressing up, so what could be more fun than dressing up as a character from a book?

Every year when I went to the store to pick out a costume for Halloween I was always disappointed. I never liked the choices that I found.  I also didn’t like seeing my costume again and again on everyone else. I love having a costume that is unique to me and my personality. But I also didn’t want to spend a bunch of money on something I was only going to wear one day out of the year. Another frustration in picking a costume was what to be and what person to dress up as.

Then one year I discovered literary characters. I love books so why not choose my favorite book character and dress up as that particular character! For the last 5 years or so I have had some really fun costumes and most of the time people know who I am. I get lots of comments like, “That is one of my favorite books”, which makes me happy.

Usually a book character costume doesn’t require much. I was surprised at how many things I had at home to use for my costume. Sometimes I would have to hunt for an accessory that I needed or make an item or two for my costume but usually it was just hanging in my closet waiting to be put together. I have over the years added to my wig collection but that is something that can be used again and again. I also bought a latex witch nose and I have used that many times to change the look of my face.

This year because I have so many ideas and options to choose from my struggle is deciding which character I want to be. I thought it would be fun to share five of my favorite literary costumes and hopefully inspire you to also dress up as a literary character. 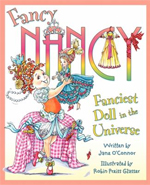 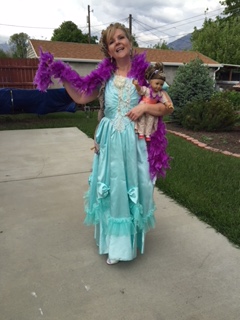 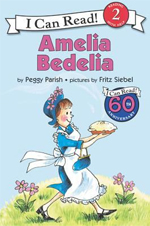 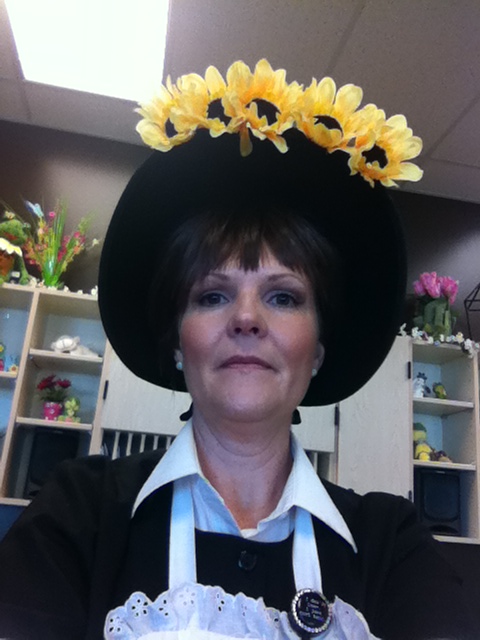 MISS NELSON IS MISSING!
By Harry Allard and James Marshall
(1977) 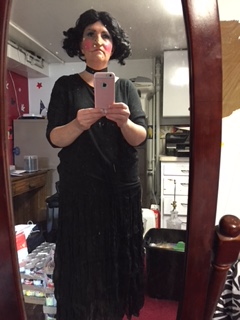 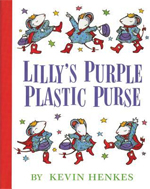 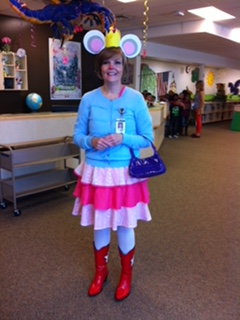 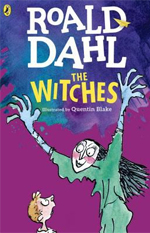 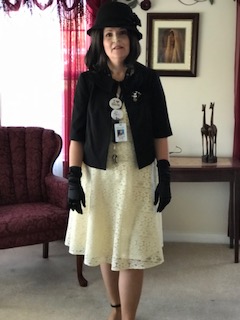