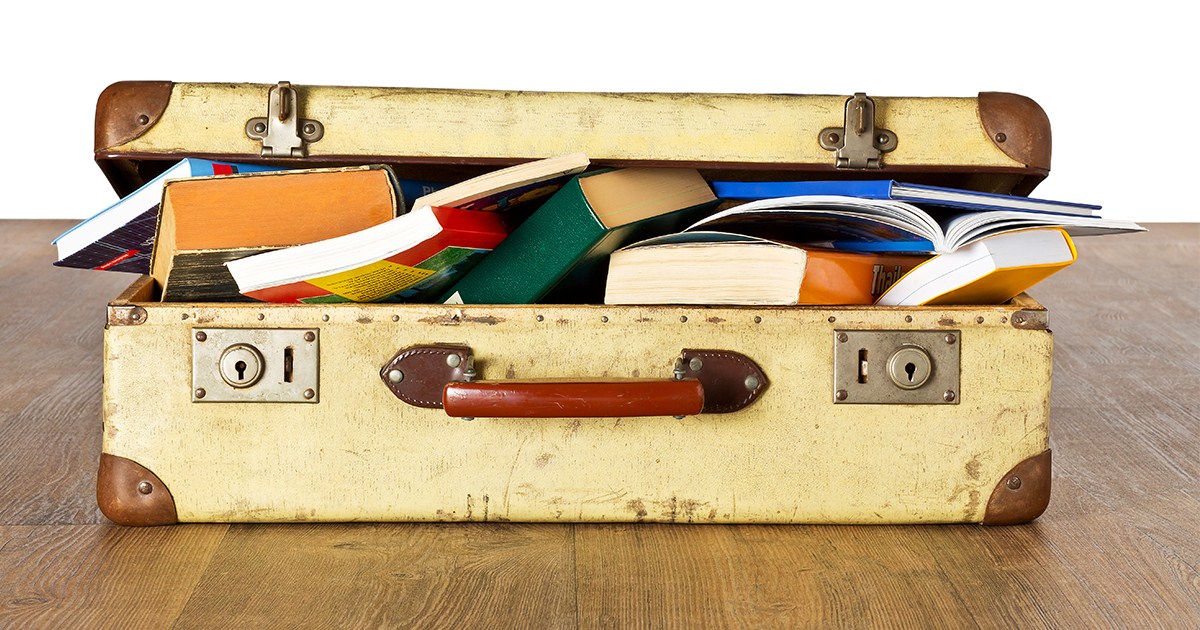 Last time I talked about the good ol’ literary home of Tom Sawyer on the Mississippi. My number five pick for literary vacations takes us abroad…to Italy! And really, I could have included the WHOLE COUNTRY on this literary smorgasbord. But I was good and I narrowed it down to one city—Rome!

This location is one hotbed of history—and thus literature! Think about it, how many times do people reference JULIUS CAESAR? Or Roman Mythology? Or parts of the Bible that took place in Rome? There was so much that happened here. “Et tu, Brute?” 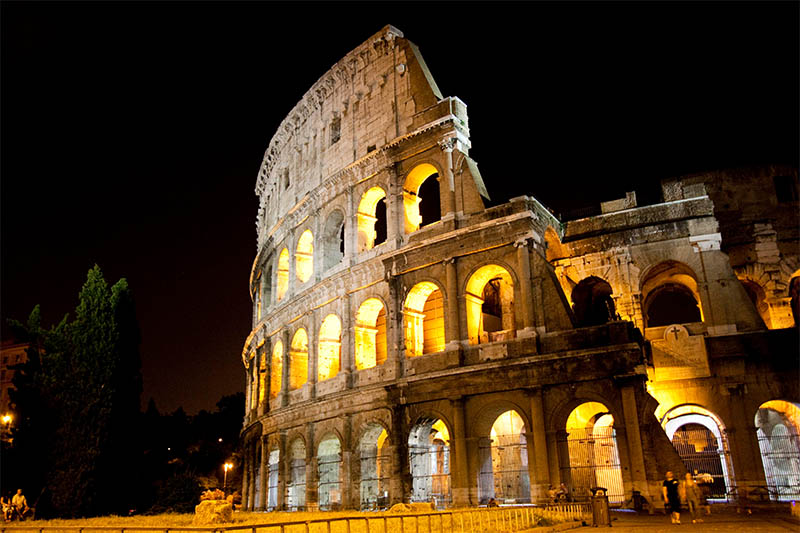 When I visited Rome, one of my favorite things was going to the Roman Forum. There I saw where Julius Caesar and Mark Antony delivered their famous speeches. I don’t think I would have appreciated this attraction as much if I hadn’t read the great Shakespeare classic Julius Caesar or studied various Roman Mythology in middle school. (Plus there are a plethora of other books like Rick Riordan’s THE MARK OF ATHENA or Jennifer Nielsen’s MARK OF THE THIEF—both of which I better understood because I had traveled to this ancient land and saw the Roman Forum.)

For those who are really into art, history, and mysteries, touring around the various churches in Italy brought to mind Dan Brown’s book ANGELS AND DEMONS. I mean, if you are enjoying art work by some of the world’s masters—you might as well think of a suspenseful mystery book… right?

For those moments when I wondered about the various people that lived in Roman history—including children—I thought of THE THIEVES OF OSTIA (a kid’s mystery book that takes place in ancient Rome)—because walking on all the cobblestone streets reminded me of passages in the book where kids have to go from place to place to figure out a mystery.

Basically, there are a bunch of books that have portions of history that take place in ancient Rome. And having traveled there I feel like I understand the literature just a little bit more. Not to mention there is the famous Colosseum across the street, the great Spanish Steps, and the Pantheon that all have a lot of history—and make their way into various books and movies that take place in Rome. I know it isn’t literature, but I couldn’t help myself—when visiting the Colosseum I pictured all that happened there in BEN HUR. And I smiled at the memories of watching ROMAN HOLIDAY when going to the Trevi Fountain, Spanish Steps, and Pantheon. 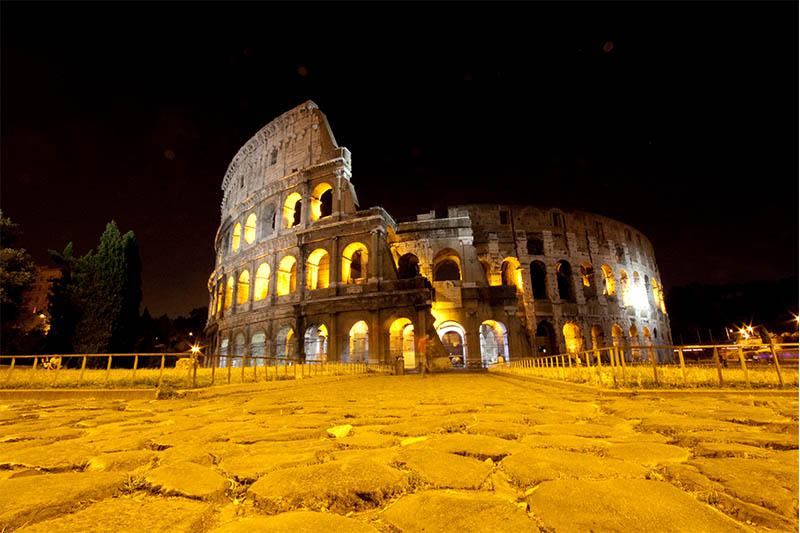 Thankfully I also had my RICK STEVES’ ITALY tour book so not only could I think of great literary masterpieces as I toured around Rome, I could also find the best place to eat gelato and create my own Roman memories!

Keep an eye out in the coming weeks for other literary vacation destinations that I have loved!