The (Almost) Definitive Ranking of Austen Adaptations, Part 5: The Bewitching, Body and Soul 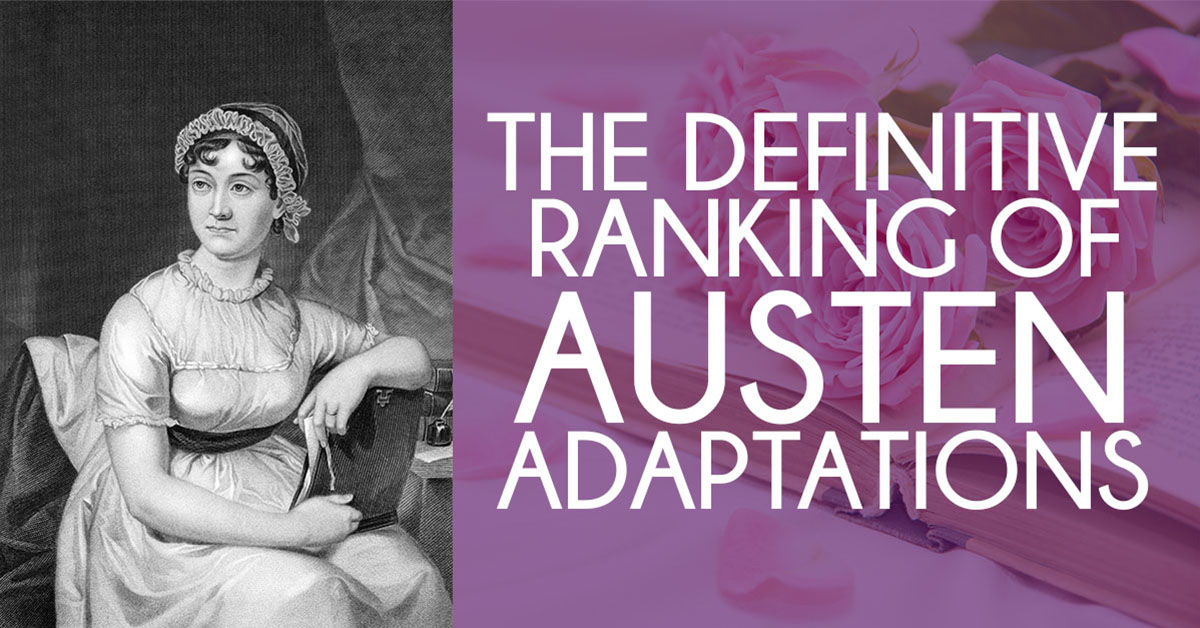 We're finally here, reader. The time has come to declare the best of the best Austen adaptations, and I'm wordier than ever. What can I say? I get a little effusive when talking Jane.

These final adaptations aren't necessarily in the order I most enjoy watching them, but I stand by my claim that they're the best. Why? Each of these final six revolutionized Austen adaptations in one way or another, influencing adaptations to come in profound ways. They've defined Austen in our popular imagination more than anything besides the novels themselves. 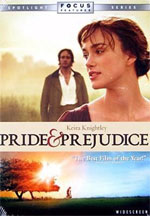 You either love this adaptation, or you hate it, and I’m mostly on the loving it side. I was wary of Keira Knightley playing Elizabeth Bennet, and I’m still not quite sure how I feel about it, but I am a fan of Matthew McFadyen’s vulnerable take on Darcy. Social anxiety is an interesting and plausible explanation for the character’s behavior. In general I LOVE the casting, especially Rosamund Pike as Jane and Judy Dench as Lady Catherine de Bourgh (that woman can play uppity old lady like no one else). And it even has a baby Carrey Mulligan!

This film is in the running against the 1995 Sense and Sensibility for most gorgeous cinematography, and I think it ultimately wins. And that score! The shot of Elizabeth standing on the cliffside, skirts billowing in the wind while "Liz on Top of the World" plays is seared into my memory in the best way possible. I also love that it brings a little bit of the grit back into period dramas – pigs and dirt and a recognition that the obsession with marriage was born out of a legitimate fear of poverty.

This version does dumb down the language in places and spends a little more time explaining Regency culture than some other adaptations, which the egalitarian in me approves of and my inner snob is annoyed by. BUT for that very reason, if you ask a millennial about Austen films, this is the one they're most likely to have watched. It's accessible for period drama lovers and period drama newbies alike.

Why it earned a top spot: for bringing Austen to a new generation. 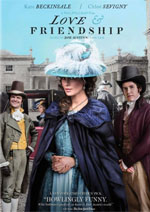 In general, I feel like modernized adaptations have done a better job than period dramas of showing just how funny and biting Austen was, but this one is the exception. It’s a darkly hilarious period piece, and it perfectly captures the social awkwardness and subtle human cruelty that Austen delighted in laughing at. If you enjoy THE IMPORTANCE OF BEING EARNEST and the novels of P.G. Wodehouse, you'll likely enjoy this comedy of manners.

The novella on which the film is based is Austen at her meanest and also her cleverest, turning the stories of Samuel Richardson on their head by depicting the scheming libertine as both a woman (shocking!) and the most engaging character. LOVE AND FRIENDSHIP glories in that subversion, and Kate Beckinsale as Lady Susan is my favorite casting in any Austen adaptation, hands down.

Side note: watch this movie and then the Beckinsale version of EMMA and then try to tell me the woman isn’t Benjamin Buttoning the heck out of life. I suspect she actually became a vampire for her role in VAN HELSING. Method acting at its finest.

Why it earned a top spot: for embracing Austen's satirical side. 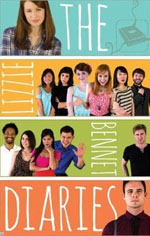 I’m a little biased in favor of this series, having spent two years researching it for my master’s thesis, but I’ll stand by my claim that it’s a brilliant modernization. The series breaks with Austen on certain plot points as a way to remain faithful to her feminist themes, social commentary, and humor in a modern setting. It modernizes the characters in compelling ways. It's funny and fresh and revolutionized online, immersive story telling as well as the world of Austen adaptations. If you’d like to hear all my thoughts on the subject (and really, who wouldn’t?), I’d be happy to loan you a copy of my super hard-hitting, very important, not at all frivolous master’s thesis.

Since it’s a Youtube series, it’s not something you can check out the library, but we do have a novelization by the series creators, THE SECRET DIARY OF LIZZIE BENNET.

Do yourself a favor and go watch THE LIZZIE BENNET DIARIES on Youtube. You can return many hours later to thank me.

Why it earned a top spot: for bringing Austen into the digital age. 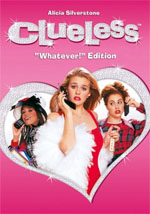 Unless you’re a super nerd like me and read articles like “The Surprising Fidelity of Clueless” for fun, this one might surprise you, but hear me out. Austen novels, though often marketed as romances, are first and foremost satires. I’ll say it again, louder for the people in the back – AUSTEN WROTE SATIRE, NOT JUST ROMANCE. She was insightfully commenting on and criticizing the world in which she lived, and it’s freaking hilarious.

CLUELESS is one of the few adaptations to bring that satire to the forefront, and it brilliantly critiques modern life. It exaggerates human behavior just enough to make us laugh, but not so much that it’s unrecognizable. It pokes holes in the self-importance of the rich and socially elite. It's not just the story of a rich, meddling girl; it's a commentary on consumerism, wealth, teenage culture, and more.

Why it earned a top spot: for modernizing Austen, wit intact 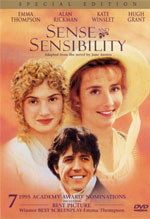 For me, the 1995 Sense and Sensibility has the best screenplay of all Austen adaptations, and Emma Thompson (who also starred as Elinor), made excellent calls about what to cut and include in a film-length storyline. Along with a fair amount of humor and romance, she captured Austen’s social commentary about the limitations placed on women by Regency society in a compelling way. And she even won an Oscar for it.

Beyond that, the film is visually gorgeous, the score is one of my favorites of all time, and the casting is excellent. More than any adaptation before it, Sense and Sensibility goes beyond just repeating Austen's words on camera to instead explore how visuals can tell the story when the script alone can't. That moment when Marianne, Mrs. Dashwood, and Margaret all go sobbing into their rooms and Elinor sits down to calmly drink a cup of tea perfectly encapsulates who the characters are. It gets right to the heart of the plot in a few moments of screentime. It's perfect.

Premiering just a few months after my number one pick aired on television, the 1995 Sense and Sensibility shares the honor of ushering in an era of excellent Austen adaptations. More than 20 years later, it still doesn't feel dated.

Why it earned a top spot: for bringing Austen to the big screen, in a big way. 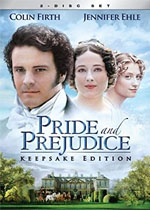 Okay, okay, you knew this would be number one, didn’t you? I’m not sure it’s actually my personal favorite, but it takes the cake because it’s the one that started them all. It defined Austen adaptations as a genre, and I really didn’t have a choice but to give it the top spot.

Though earlier Austen adaptations had been produced for TV and film, this BBC/A&E made-for-TV miniseries launched the “Austen Renaissance” of adaptations that beautifully blended fidelity to the original novel with general viewer appeal. Lovely cinematography, a great score, good acting – it set the standard for every Austen adaptation to follow.

And it also brought us Colin Firth, so...

Why it earned the top spot: for showing us how to do Austen right.