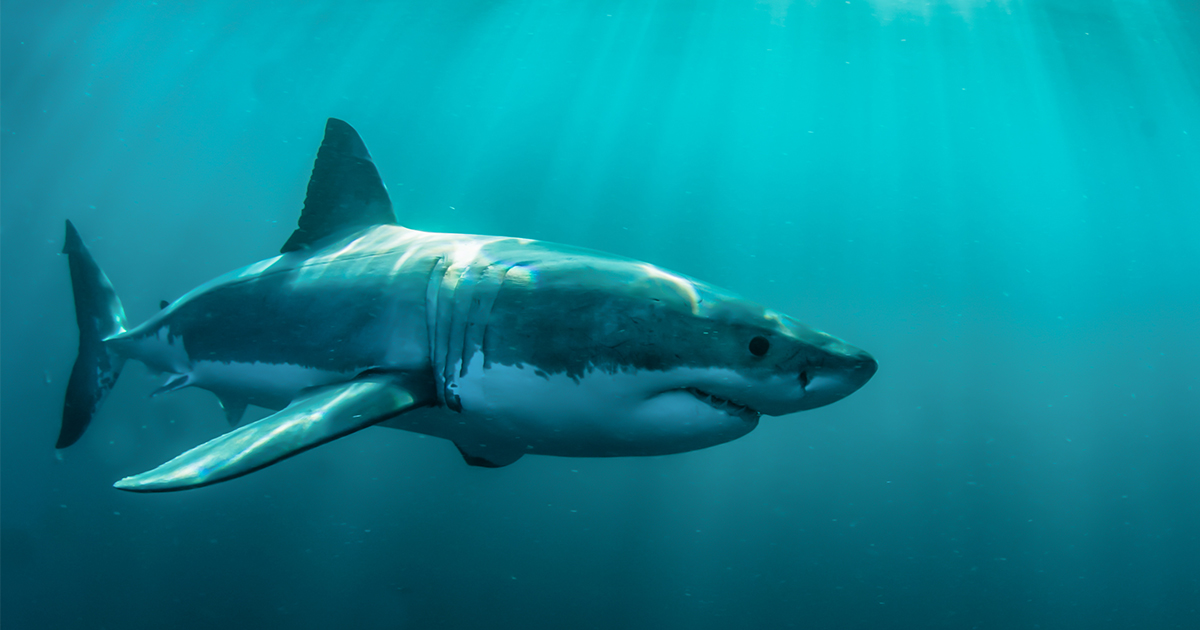 There are three major holiday seasons at my house: Christmas, Easter, and Shark Week. If you haven’t heard of it (do you live under a rock??), Shark Week is a television program on the Discovery Channel. According to their website, Shark Week is the longest running summer TV event, with this July marking its 30th year running.

I love sharks, and Shark Week is a time for me to not only get my fill of shark related pseudo-science TV shows (I mean, Phelps vs Shark was not exactly top-notch  science), but I also get to share my love of sharks with friends and family. I might make shark-themed treats, wear a shark shirt or hat (both items of clothing I own), and maybe even enjoy a sharky read. However you choose to celebrate, the library has some great materials to check out if you have sharks on the brain. 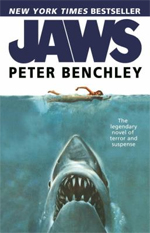 You’ve seen the movie, but have you given the book a try? When it was published, Jaws sold millions of copies and was a best-seller for 44 weeks in a row. And if you haven’t seen the movie, widely considered to be one of the best films of all time, you need to stop what you are doing and watch it now. Trivia: Author Peter Benchley actually makes a cameo appearance in the film as the reporter on the beach that discusses the shark attacks. 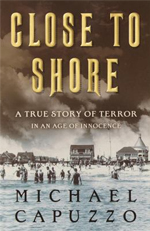 CLOSE TO SHORE
By Michael Capuzzo
(2001)

Now that you are familiar with the story of Jaws, check out the historical inspiration behind it. This book tells the true story of a rogue shark that terrorized swimmers off the New Jersey coast in the summer of 1916. This was the beginning of our country’s shark hysteria and panic, causing beach-goers to think twice before going in the water. 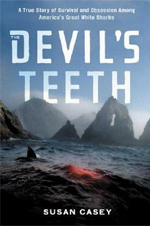 This is the account of journalist Susan Casey’s obsession with great white sharks that led her to the Farallon Islands off the coast of San Francisco. While not overly data-heavy, this book gives readers a sense of magical wonder at great whites and their relationship to these islands. 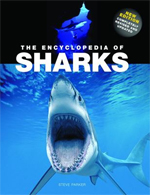 THE ENCYCLOPEDIA OF SHARKS
By Steve Parker
(2008)

Maybe you are tired of the largely false stereotypical Hollywood portrayal of sharks as mindless killers, and you want to learn more about these fascinating creatures. This volume gives you details and scientific facts on hundreds of shark species. You’ll learn about shark evolution, mating rituals, life-cycles, and conservation and protection efforts. That’s right, sharks need protection from an even scarier predator—us! Sharks are in danger from over fishing, sports fishing, and “finning,” and the ecological impact from losing these apex predators is proving to be dire.

GREAT WHITE: THE MAJESTY OF SHARKS
By Chris Fallows
(2009)

Maybe you just want to look at stunning photos of massive great whites, leaping out of the water in a spray of foam and teeth. Well, here you go. You’re welcome.