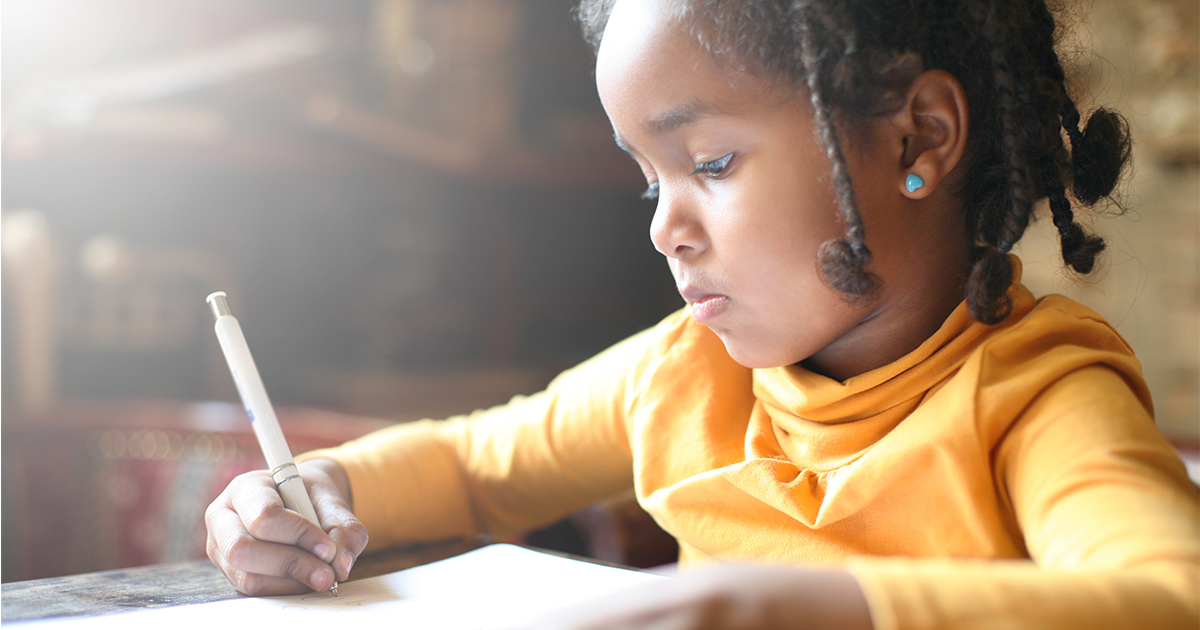 There is a lot of excitement around our house when the mail carrier drives down the street every afternoon. We are lucky and our mail is delivered after school.  My kids inevitably fight over whose turn it is to get the mail. If it happens to be close to someone’s birthday there will be a birthday card from my grandma, but other than that, it ends up mostly being junk. I have started wondering . . .

Do children even know what an actual, real-live letter is? The digital world has taken over and understandably so. Communication is much quicker through texting and email. The up and coming generation’s knowledge of “mail” mostly consists of fliers with a few bills mixed in (and even most of those are now paperless). I have realized they don’t have very many opportunities to experience true letter writing. The idea of writing a letter and having to wait for a response almost seems to be a foreign concept in today’s world. All types of news can be received almost instantaneously. I wanted to have my children understand what it used to be like, when all communication had to be through letters. Enter the world of reading. A person can be engulfed in a pretend sequence they have never experienced for themselves. I am intrigued and amazed by authors who use letters back and forth to characters in order to tell the story. It adds an interesting element for the reader. Around our house we have read some books recently that reminded us how exciting the process of letter writing can be. 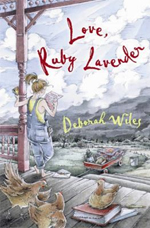 Nobody likes it when their grandma moves away. Ruby had been living with her grandma and they were basically best friends until her grandma moves to Hawaii—of all places—to be with a new grandbaby. Ruby sends letters to her grandma to keep her informed of all the happenings in their small town and to ask, every letter, when she is coming home. Ruby is taking care of some chickens she rescued and the chickens have babies. There are some hard elementary school friend growing pains she experiences, which are harder because her grandma isn’t around. 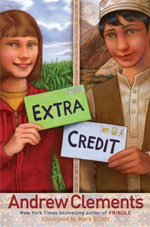 Abby does not want to flunk the sixth grade, so when her teacher offers an extra credit assignment to have a pen pal in Afghanistan, she signs up. Meanwhile, in Afghanistan, Sadeed wants to do the pen pal assignment as well, but deeming it inappropriate for an 11-year old girl and an 11-year old boy to be pen pals, Sadeed enlists his little sister to be Abby’s pen pal. Abby has to post the letters she receives on the bulletin board to receive the full extra credit points. Some interesting twists and turns make it tricky to decide if she can post all the letters she receives. She comes up with clever ideas to get her extra credit, but also be true to her pen pal—or pals as the case may be. 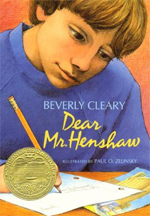 Leigh Botts writes a letter to his favorite author, Boyd Henshaw, every school year. He finally receives a reply and Mr. Henshaw asks Leigh questions and asks for his reply. Reluctantly, Leigh answers the questions Mr. Henshaw asked in his letter. Leigh decides he might actually like writing and Mr. Henshaw encourages him to keep a diary to help him cope with his parent’s divorce and some hard relationships at school, including someone who is daily stealing from his lunch.