Celebrate the 20th of May: Eliza Doolittle Day!

Details
Written by Shaina
Published: 17 May 2018 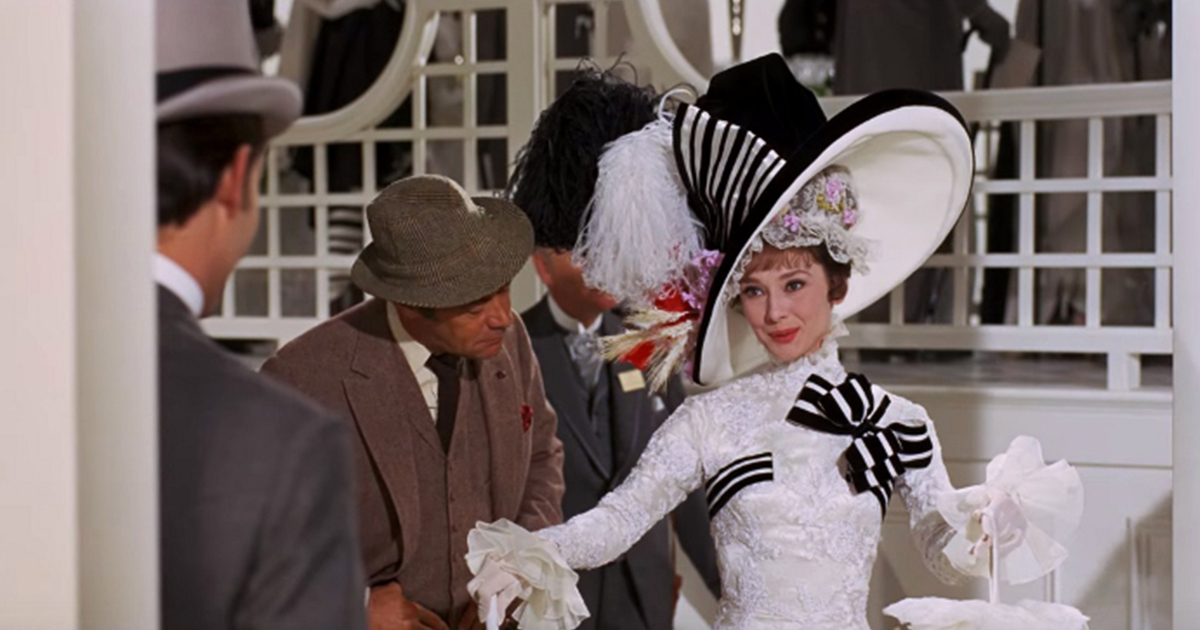 May 20th is a special day for me. No, it’s not because it’s World Metrology Day or the feast day of Saint Ivo of Chartres. It’s because it’s Eliza Doolittle Day!

As any musical or classic film fan knows, Eliza Doolittle is the aspiring “lady in a flower shop” and star of Lerner and Loewe’s MY FAIR LADY. The original 1956 Broadway production won seven Tonys, with the 1964 film going on to garner eight Academy Awards, and a current revival is up for 10 more possible Tonys. It’s an almost guaranteed critic and crowd pleaser.

MY FAIR LADY has been my favorite film for nearly 20 years now, and as an Audrey Hepburn obsessive, I have a soft spot in my heart for the song “Just You Wait.” Unlike most of the songs, which were dubbed by Marni Nixon, it features Hepburn’s actual singing voice with only a small section of dubbing. Skip to 1:31 for the establishment of this important international holiday.

So here are a few options for celebrating Eliza Doolittle Day: 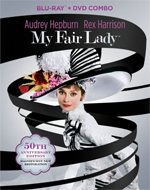 Number 8 on the American Film Institute’s list of the Greatest Movie Musicals, Number 12 on their 100 Years … 100 Passions list, and number 91 on their list of the 100 Greatest American Movies Of All Time. It’s just that good.

Listen to the original cast recording

Even half a century later, there’s still a surprising amount of controversy over the casting of Audrey Hepburn in the film over Julie Andrews, who originated the role. Luckily, you can still listen to the original Broadway cast recording in all its undubbed glory.

Play or sing along 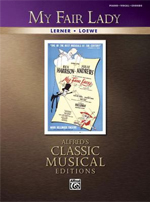 Why not try your own hand (or voice) at classic tunes like “Wouldn’t It Be Loverly,” and “I Could Have Danced All Night.” I’d argue that Alan Jay Lerner’s lyrics for MY FAIR LADY are some of the cleverest ever written for Broadway, and Loewe’s gorgeous, sweeping score stands the test of time. 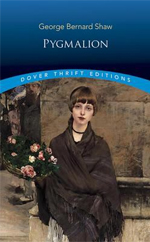 MY FAIR LADY is based on this classic play, inspired by Greek mythology. Nearly every clever line from the musical comes straight from George Bernard Shaw’s original, but be prepared for a very different ending.

Though many women have played Eliza, Julie Andrews and Audrey Hepburn are inarguably the women who defined the role. They are fortunately both exemplary role models in their own rights, and these biographies will give you wonderful insight into the women behind the role. 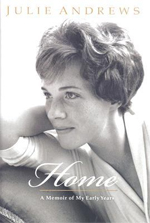 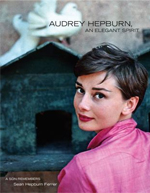