Details
Written by Donna
Published: 16 May 2018 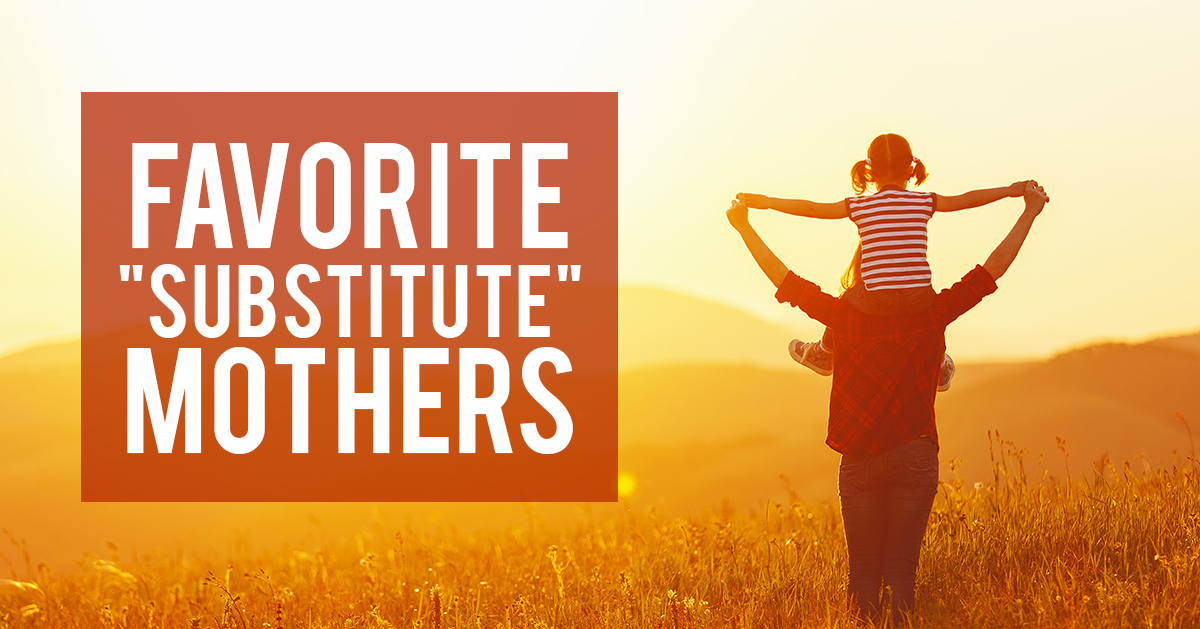 This time of year we think about moms and the important place they have in our hearts. It is also a time to remember that not everyone has a wonderful mother or a mother who is still a part of their lives.  For those people often other women come into their lives and give them a mother’s love.  So many wonderful women have “mothered” children not their own and they deserve to be celebrated, too.  Luckily, there have been several children’s novels published lately with great “substitute mom” characters.  Here are five of my favorites. 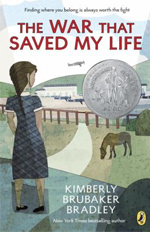 THE WAR THAT SAVED MY LIFE
By Kimberly Brubaker Bradley
(2015)

Ada and her little brother, Jamie, live with a abusive mother in a flat in London at the beginning of WWII.  When the children are evacuated from London because of bombings Ada and Jamie are sent to a small village in Kent.  There they are taken in by a single lady who "doesn't like children." Miss Smith soon finds that caring for the neglected children fills a space in her own empty heart. 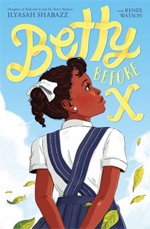 BETTY BEFORE X
by Ilyasah Shabazz
(2018)

When Betty Sanders is two, her aunt takes her away from her mother because she feels that Betty is being neglected.  When Betty is six her beloved auntie dies, and she goes to live with her biological mother again. Betty finds herself drawn to the women of the House Wife's League, a women's civil rights group, so when her relationship with her birth mother falls apart again, she goes to live with one of the League women who prepares her for the role she will later play as the wife of Malcom X. 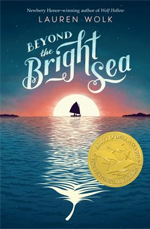 When Crow was an infant, she washed up on the shore in a small boat on one of the Elizabethan Islands in Massachusetts. She is adopted by kindly hermit, Osh, and raised by him and a neighbor woman, Maggie.  When Crow is twelve, begins to wonder about where she was born and why she was abandoned.  Even though her curiosity is painful to Osh and Maggie, they give her the support and love she needs as she searches for her origins. 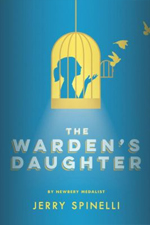 THE WARDEN’S DAUGHTER
By Jerry Spinelli
(2017)

Cammie lives with her father who is the warden of the local prison.  Cammie's mother died saving Cammie from a pedestrian/car accident when Cammie was a toddler, and Cammie desperately misses having a mother.  She decides that one of the inmates who works as a housemaid for the Warden should be her surrogate mom. 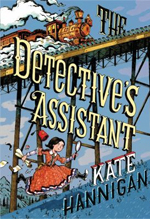 THE DETECTIVE’S ASSISTANT
By Kate Hannigan
(2015)

Recently orphaned, Nell gets sent to her maiden aunt who is her only remaining relative.  The year is 1859 and Aunt Kitty is the first and only female detective in the Pinkerton Detective Agency.  At first Aunt Kitty wants to find a respectable boarding school for Nell, but gradually she comes to realize that Nell is not such a bad detective herself.