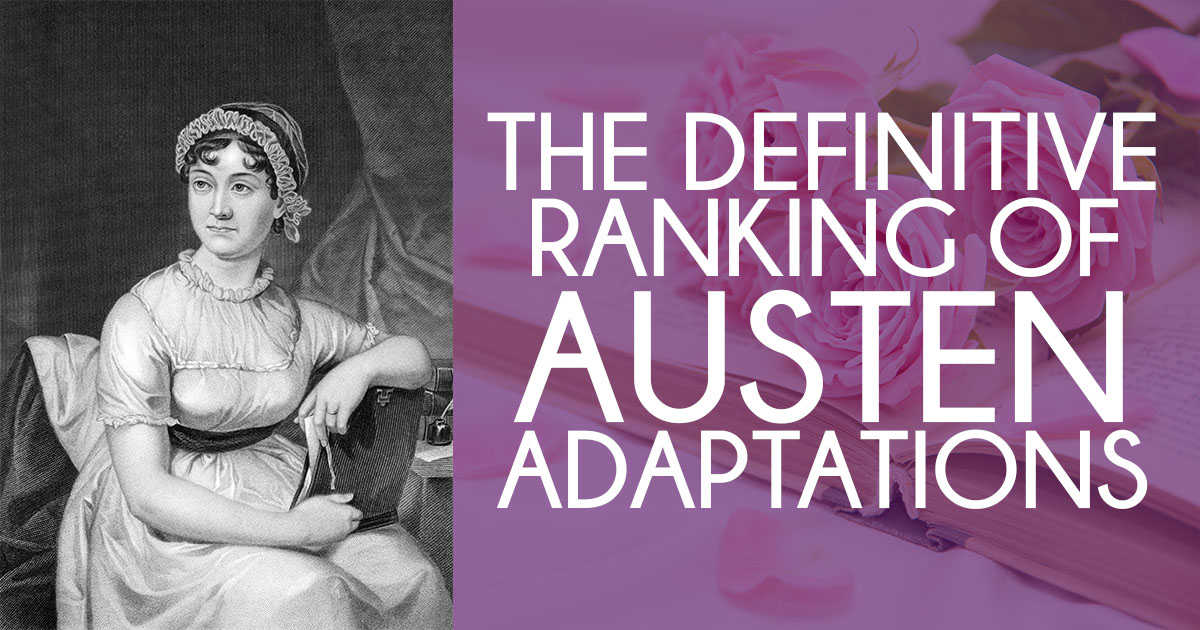 I've been lucky enough to meet a lot of incredible authors through our AuthorLink events, but there’s only one I’d completely geek out over. Unfortunately, she’s been dead for nearly 200 years.

I’m one of those people. Janeite, Austenite, actual crazy person, nerd – whatever you want to call me, I have to confess that when it comes to Jane Austen, I’m more than a casual fan. After reading each of her novels countless times, researching her life extensively, poring over Austen scholarship, and writing a master’s thesis about Austen adaptations, I’ve come to two conclusions:

That being said, Austen adaptations are prolific, ranging from the merely okay to the brilliant, and most of them are worth watching at least once. Fortunately for you, I’ve seen them all, with one notable and a few not so notable exceptions, so I can save you time in choosing where to start.

Austen nerd that I am, I’ll spend the next few weeks sharing my favorite and not-so-favorite Austen adaptations (except for PRIDE AND PREJUDICE AND ZOMBIES and a handful of obscure adaptations from the 50s and 60s that I still haven’t seen. Whoops.)

Miniseries, films, and YouTube adaptations are all up for grabs, but there are a few films I won’t be ranking. Here's why: 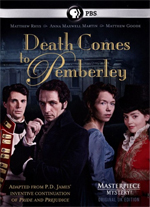 Because it’s a sequel, not an adaptation of the original. It is on Netflix, though, if you like your Regency period drama with a dash of murder. 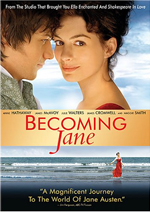 Because it’s a (romantic, but not terribly accurate) biographical film, not an adaptation of an Austen novel. 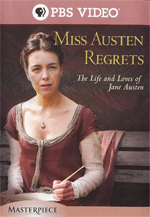 Because, again, it’s a biopic, not an Austen adaptation. Maybe it's good that it's not on the list, because our library doesn't own it, and neither does the Orem Public Library. I definitely don't own it, so how did I ever watch this in the first place? 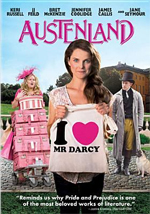 Because, though this film is a joy, it's a Shannon Hale Adaptation, not a Jane Austen adaptation. It is, however, a hilarious homage to Austen, Austen fans, and people who think Austen fans are ridiculous. You should watch it. 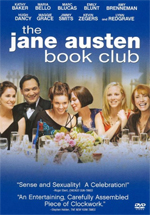 Because, though it draws on Austen in its plots, it's in that fuzzy territory between Austen-inspired and a full-fledged adaptation. Feel free to disagree. 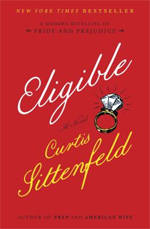 Because, regrettably, I am unable to time travel into the future, even for a modernized Austen adaptation. In the meantime, the book is available.

So, with those banned from the competition, now’s the time for guessing. I'll try to be diplomatic in my analysis, but you don't have to be. Which adaptation do you think deserves the number one spot? Which adaptations are an abomination, defiling all that is good and holy and Austenesque? Let us know in the comments.