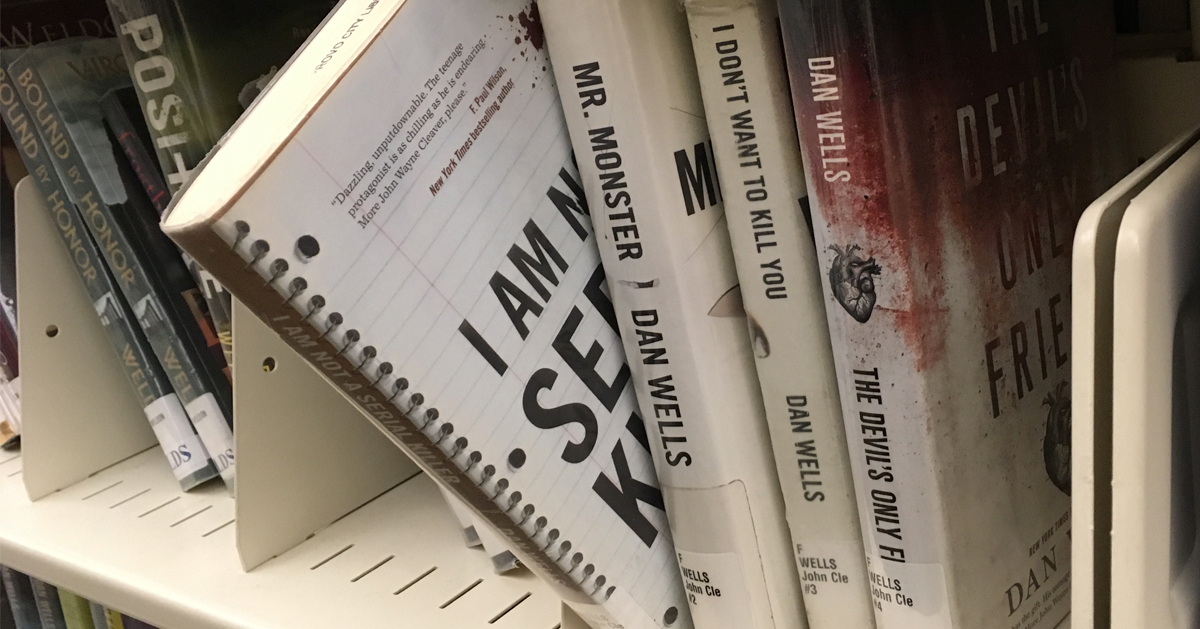 Provo City Library is a great place for fans to meet some really great authors—check out our AuthorLink page to see some of the exciting authors we’ll be hosting in the coming months. However, over the last few months, I was reminded that Barnes and Noble has author events as well. In my hunt to see who was coming to Utah Valley, I was reminded of an old favorite: Dan Wells. He is a local author that came to Barnes and Noble the first weekend in March.

If you haven’t heard of Dan Wells, I would definitely recommend him if you are keen on the supernatural or horror. Of the 14 books he’s written, I’ve read and would highly recommend the following: 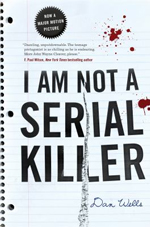 This book follows high school teen, John Cleaver. He recognizes in himself things he’s noticed in the serial killers he obsesses over; So he creates a set of rules that he lives by to not concede to the monster inside. When he learns that there is a serial killer in town, he has to embrace the inner monster to save his town. I generally describe this series as teen Dexter meets Supernatural. This was especially amusing to read while on public transit in Seattle. My coworkers would look at me with concern and ask if it was a self-help book. 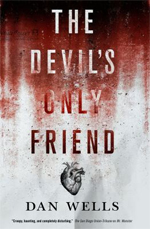 This book is the first in a second series that follows John Cleaver. It’s hard to talk about this book without giving away pertinent details of the first series, but basically, John hunts demons and works for a special government kill team. 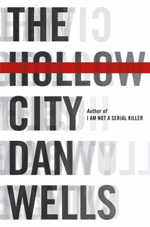 The Hollow City is the story of Michael Shipman who has paranoid schizophrenia. He is haunted by voices and stalked by faceless men. He has been linked to a series of killings and no one believes his plea of innocence. The book is told from Michael’s point of view and the unreliable narrator has you questioning which experiences are his paranoid delusions and which are the real monsters he should be running from. 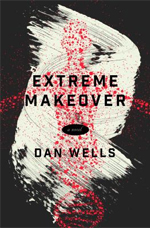 Amazon’s summarizes this book as “Dan Well’s Extreme Makeover is a satirical new suspense about a health and beauty company that accidentally develops a hand lotion that can overwrite your DNA.” With that teaser alone I was so intrigued that I couldn’t help but take it home with me from my Barnes and Noble trip… but not before getting it signed.

During the book signing I learned a couple things from Dan Wells that you should know too: