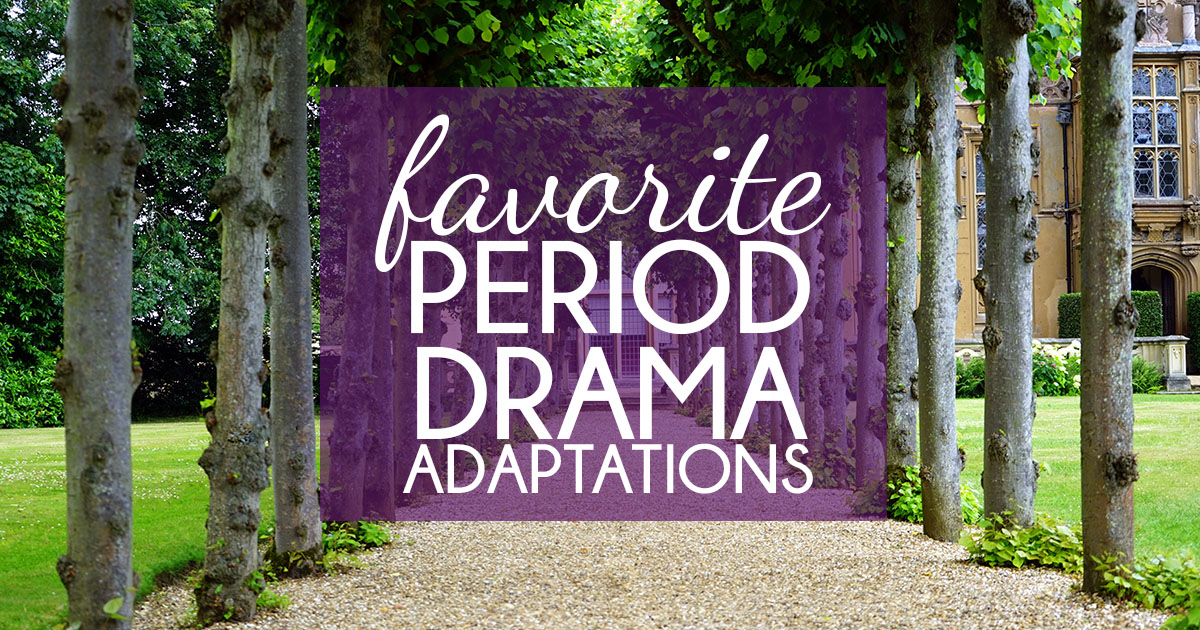 Although I am working to expand the type of books I read, my favorite place to be is always in a Historical Fiction or Historical Memoir book. It gives me the ability to time travel a little and appreciate the qualities of another time without having to deal with an outbreak of disease or not having indoor plumbing.

Naturally, my favorite shows to watch are Historical Period Dramas. As a result of watching these I have read the books they are based on and have found some that I love. Here are the best 4 adaptations I have seen and read: 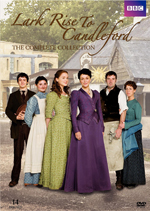 LARK RISE TO CANDLEFORD: A TRILOGY
By Flora Thompson
(2009)

This show is based on the semiautobiographical series from Flora Thompson. She grew up in a small hamlet, but she begins the memoirs as she moves to a nearby village for her first job in a post office around 1899. Both the show and the books are focused on the changes that occur during this pivotal time, and the difficulties that can draw village and country together. 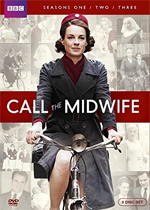 CALL THE MIDWIFE: A MEMOIR OF BIRTH, JOY, and HARD TIMES
By Jennifer Worth
(2012)

Many have probably heard of CALL THE MIDWIFE. A fair warning, if you read the books you will shed even more tears after all the ones that have poured out from this show. Along with the birth stories, I appreciate Jenny’s focus on the aftermath of the workhouse in her memoir and series. 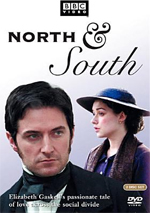 NORTH AND SOUTH
By Elizabeth Gaskell
(2003)

NORTH AND SOUTH was written a few years after the Great Exhibition of 1851, so the setting is very accurate even though Milton is a fictional place. The focus is on social classes, and although this took place long ago it is good to remember these social injustices still exist. We also own a book club set of this, so read it with your friends! 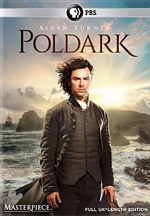 Adaptation: POLDARK
Directed by Edward Bazalgette and Will McGregor
(2015 - )

There is a whole series from Winston Graham that Poldark is based on, but I have only read the first. Ross is returning home from the American Revolutionary War, and things are very different back home. He has to now cope with his father dying while he was away, and the woman he loves is married to his cousin. His political views along with his reflections from the war are wonderful to read.