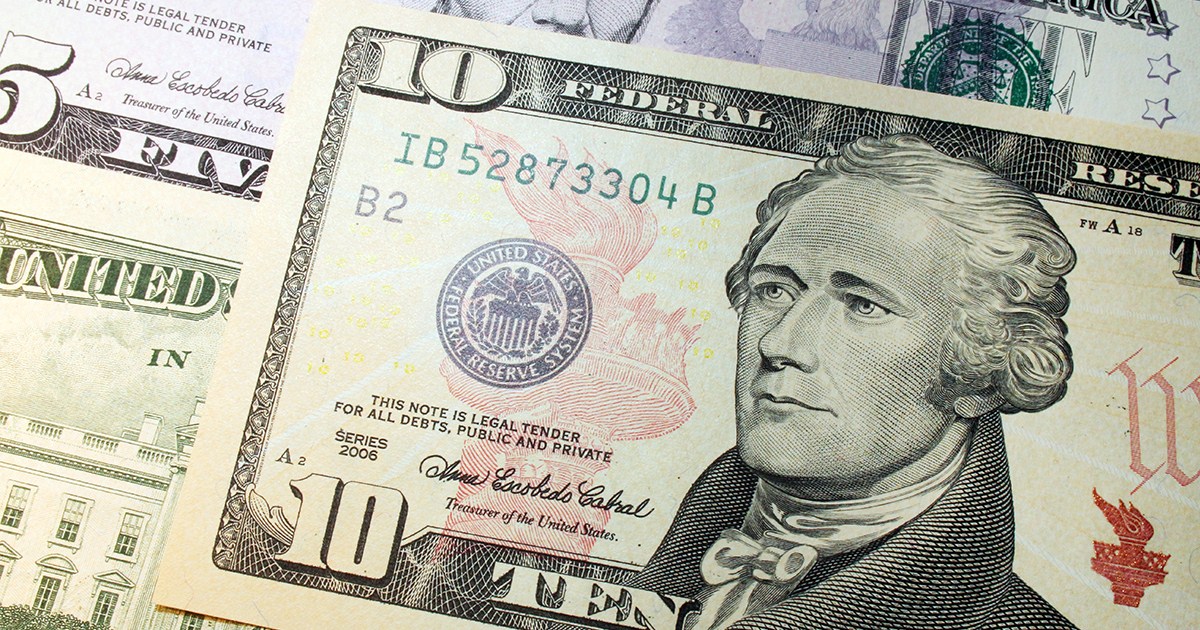 Confession: after listening to the Hamilton soundtrack for the first time, I sobbed in my car for ten minutes.

I had gone back and forth, listening first to the audiobook of the Ron Chernow biography that inspired the play and then to the soundtrack until I caught up chronologically with my reading. By the time I had finished the biography, I was deeply invested in the stories and personalities of early American history, but when the final song shifted focus to Eliza … I was a goner. It was quiet, unexpected, meaningful, and so incredibly moving. I think it’s the best final number in musical theater history, and I will fight you on that.

There was no going back for me. I was obsessed.

If you care about musical theater at all, you already know that Hamilton is coming to town. The national tour arrives in Salt Lake City in just a few short weeks, and the digital fight to get tickets was a bloodbath. Whether you were one of the lucky few to get tickets or you’re now considering selling a kidney in order to afford one on craigslist*, the library provides plenty of ways to become the ultimate Hamilton fan. 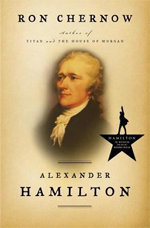 The book that started it all. Lin-Manuel Miranda read ALEXANDER HAMILTON while on vacation in 2008 and spent the next several years gradually crafting the music, lyrics, and book for his musical juggernaut. Even if you’re not a big history buff, rest assured that Pulitzer prize winner Chernow is a master biographer who makes history come alive in an accessible, compelling way.

2) Listen to the soundtrack 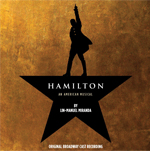 If you haven’t listened to the soundtrack yet, stop reading and place a hold on it now. 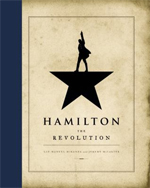 HAMILTON: THE REVOLUTION
By Lin-Manuel Miranda and Jeremy McCarter
(2016)

Now that you’re knee-deep in the world of HAMILTON, it’s time to dive a little deeper. HAMILTON: THE REVOLUTION, also affectionately known as the Hamiltome, gives an insider’s look into the making of the musical. Part of what makes HAMILTON so accessible to so many people is the way it blends hip hop with classic musical theater styling. It has so many subtle nods to rap and musical theater history, and the Hamiltome is the best way to catch them all. 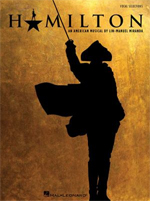 HAMILTON: AN AMERICAN MUSICAL
Music and lyrics by Lin-Manuel Miranda
(2016)

Even if you don’t have the velvety voice of Leslie Odom Jr. or the lyrical speed of Renée Elise Goldsberry, you can take your best shot at the music. We have both the standard piano/vocal music and an easy piano version for you to try. 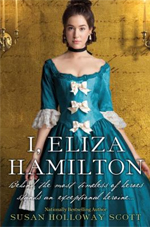 The popularity of the musical has led to an explosion of Hamilton-related fiction in the past couple of years. For adults, there’s I, ELIZA HAMILTON, THE HAMILTON AFFAIR, and (later this year) MY DEAR HAMILTON, and teens can read ALEX AND ELIZA, HAMILTON AND PEGGY! A REVOLUTIONARY FRIENDSHIP, or ALEXANDER HAMILTON: THE GRAPHIC HISTORY OF AN AMERICAN FOUNDING FATHER.

Everything you need if you're not quite ready to leave Hamilton behind.

*The Provo City Library does not endorse selling human organs, even for Hamilton tickets.