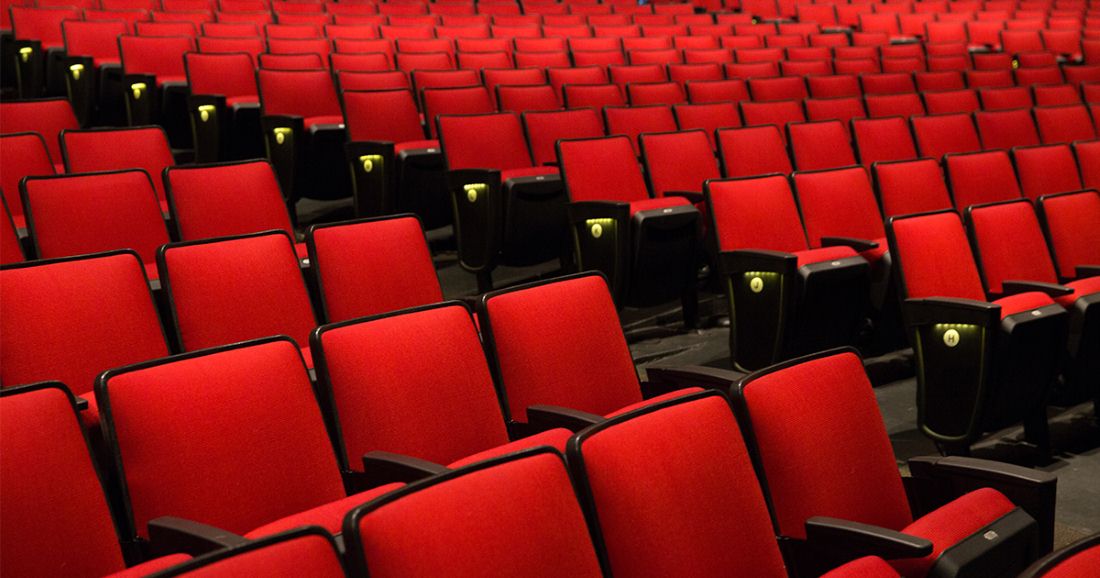 At this point, it’s hardly a surprise that some of the Greatest Films of All Time have been based on books. The Oscars even gives an award to the Best Adapted Screenplay every year—because movies based on books are awesome. This year I was surprised that more of the Oscar nominations for Best Picture aren’t based on books. It’s easy to guess that as long as movies are being made and books are being written, we’ll see book adaptions winning Best Picture. As we approach the 90th Annual Academy Awards on March 4th, here is a look back at some of the great books that have gone on to become Oscars’ Best Picture winners. 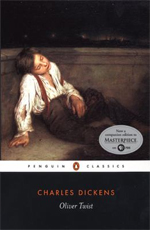 It’s not surprising that one of the greatest novels of all time would be adapted into a Best Picture winner, it’s more surprising that that film is OLIVER! – a larger than life, musical retelling of the classic Victorian novel featuring songs such as “Food, Glorious Food.” 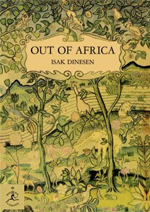 Often counted as one of the greatest nonfiction books of all time, OUT OF AFRICA tells the true story of Karen Chistentze Dinesen and her life on a Kenyan coffee plantation. The film adaptation, also called OUT OF AFRICA, stars Meryl Streep and Robert Redford in a sweeping romance filmed on location outside Nairobi. 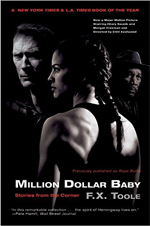 This collection of short stories, originally published as ROPE BURNS, is based on the real-life experiences of boxing trainer Jerry Boyd (using the pen name F.X. Toole), and was adapted into the Best Picture winner MILLION DOLLAR BABY. The film, directed and produced by Clint Eastwood, is an emotional story about a female boxer and the bond she forms with her coach. 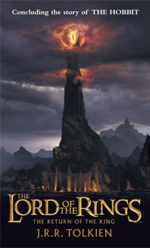 THE RETURN OF THE KING: BEING THE THIRD PART OF THE LORD OF THE RINGS
J.R.R. Tolkein
(1965)

This beloved and larger-than-life epic fantasy series was given the Hollywood treatment in the early 2000s with films that have become legendary in their own right. Though the first and second installments in the series were nominated for Best Picture at the Oscars, only the third – LORD OF THE RINGS, THE RETURN OF THE KING clinched the win. 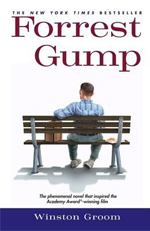 Maybe this is more common knowledge than I thought, but I was surprised to learn that FORREST GUMP was a book before it became a Best Picture winner. The fictional story of a kind man with a low IQ who happens to be present for the most significant moments in 1960s, 70s, and 80s without realizing the significance of his actions. FORREST GUMP is a heartwarming look at modern American History. Oh, and the movie stars Tom Hanks.