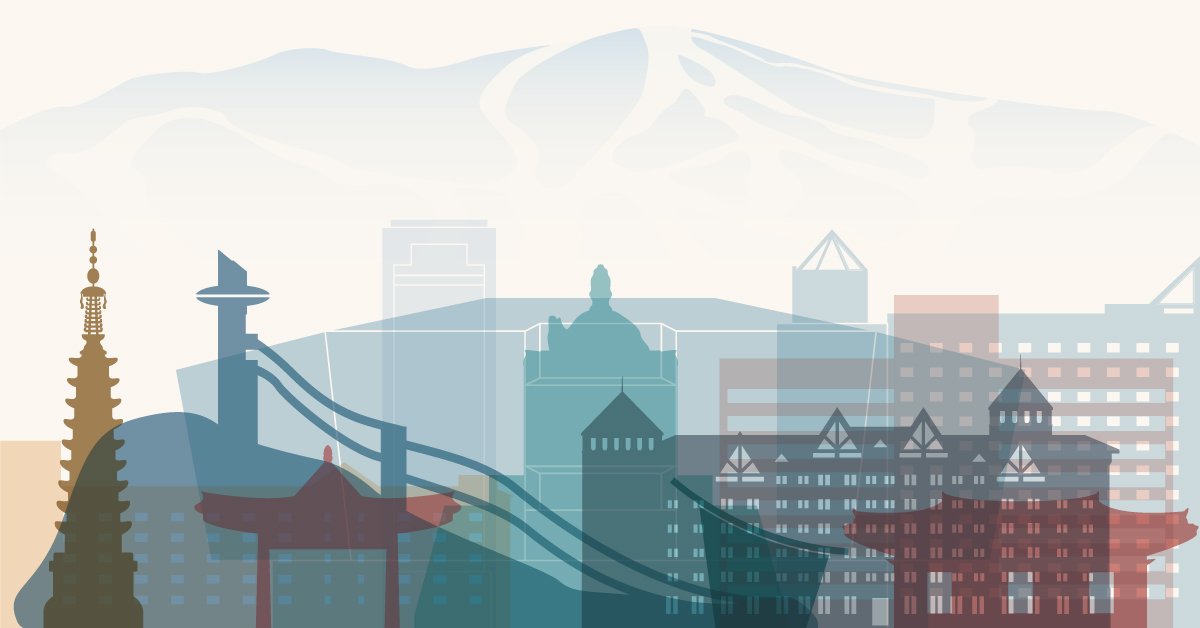 It’s no secret that I think Korean culture is awesome. I’ve mentioned it in past blog posts (Friday Faves: K-Pop, Global Road Warrior, Friday Faves: Books for K-Pop Lovers), and just yesterday I was caught up talking to my dental hygienist about my favorite Korean dramas while she cleaned my husband’s teeth … but that’s beside the point.

Korea is awesome! And my love for it was bound to influence a Library program eventually.

Since the Olympics are in Pyeongchang, South Korea this year, we’re celebrating with a Teen Olympic Viewing Party, complete with Korean food! My mouth is watering…

As we watch the Olympics we’ll be serving kimbap (김밥) which consists of various fillings wrapped in rice and seaweed, similar to Japanese sushi, and tteokbokki (떡볶이), rice cakes stir-fried in a spicy sauce. Both of these are delicious in their own way, and are common street foods in Korea.

If you are a teen, or know of a teen that…

then make sure they hear about our Olympic Viewing Party on Thursday, February 22 at 7:00 pm in the Shaw Programming Room (#260).

We’ll see you there, ready to cheer on the athletes! Hwaiting!*

*Hwaiting: In Korean (화이팅, or 파이팅), a commonly used word of support, encouragement, and/or a cheer. Originating from the English word, “fighting.”