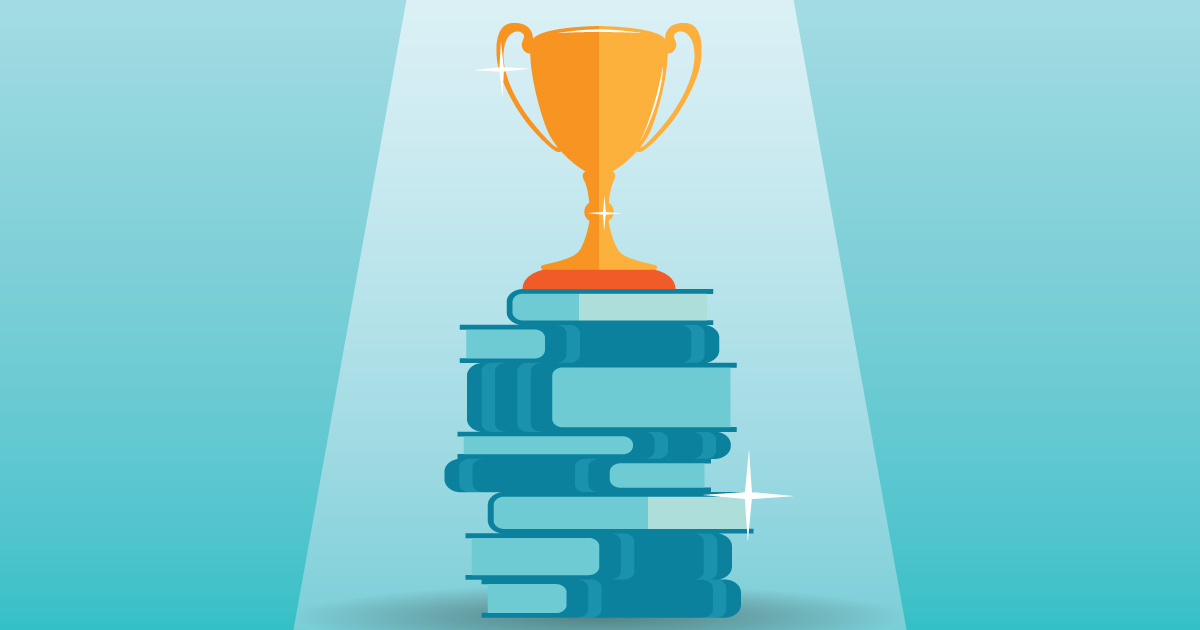 2017 was a great year for YA books, as will be evident on February 20th, when we present our fifty favorite Young Adult books of 2017 in the Brimhall room, #302 at 7:00 pm.  As book lovers, we’ve been agonizing over which books published in 2017 really are the best.  To whet your appetites for February 20th, and as an excuse to sneak in a few more book recommendations, here are a few (almost equally amazing) books that didn’t make the cut. 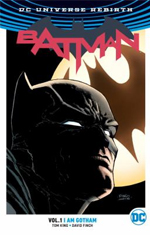 BATMAN: I AM GOTHAM
By Tom King

This graphic novel, and the subsequent series, serves as an excellent examination of the Batman character and his motivations and flaws. The novel introduces new characters who help Batman save Gotham and may allow him to give up crime fighting for good! The artwork is fantastic, the new characters are deep and sympathetic, and the action is exciting, which makes it a great addition to the Batman mythos.  We’re reviewing a few other superhero graphic novels at Best Books, so unfortunately Batman won’t get his well-deserved shout-out. 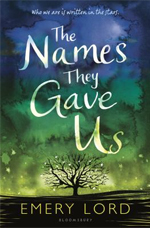 THE NAMES THEY GAVE US
By Emery Lord

When her perfectly planned summer of quality time with her parents, her serious boyfriend, and her Bible camp unravels and long-hidden family secrets emerge, Lucy must figure out what she is made of and what grace really means.  I really liked the way this book touched on issues like questioning faith and having a great support system when tough times come.  In the end, I liked a few other books a little bit more, so this one didn’t make the cut. 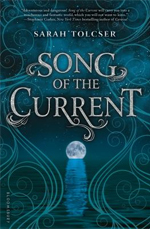 SONG OF THE CURRENT
By Sarah Tolcser

Caroline Oresteia is destined for the river. Her father is a wherryman, as was her grandmother. All Caro needs is for the river god to whisper her name, and her fate is sealed. When her father is arrested, Caro volunteers to transport mysterious cargo in exchange for his release. Secretly, Caro hopes that by piloting her own wherry, the river god will finally speak her name. This book has a great story, interesting characters who learn and grow, and a dash of magic.  The only thing keeping me from recommending this book is that I felt like I needed to highlight books from other genres a little bit more. 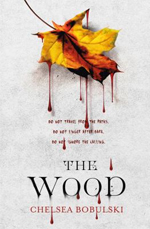 THE WOOD
By Chelsea Bobulski

Winter has grown up with her father, who is the guardian of a magical wood where thresholds to other places and times open, and occasionally people wander through. Then Winter’s father disappears, and a boy from the 1700s refuses to return to his time. He claims to have information that could help Winter find her father, but how can anyone from hundreds of years earlier know about her father? I got this recommendation from a co-worker who reads a lot of YA, but who wasn’t part of the Best Books team.  Since no one on the team read the book, it won’t be spotlighted at the event, but I thought everyone should know about it just the same.