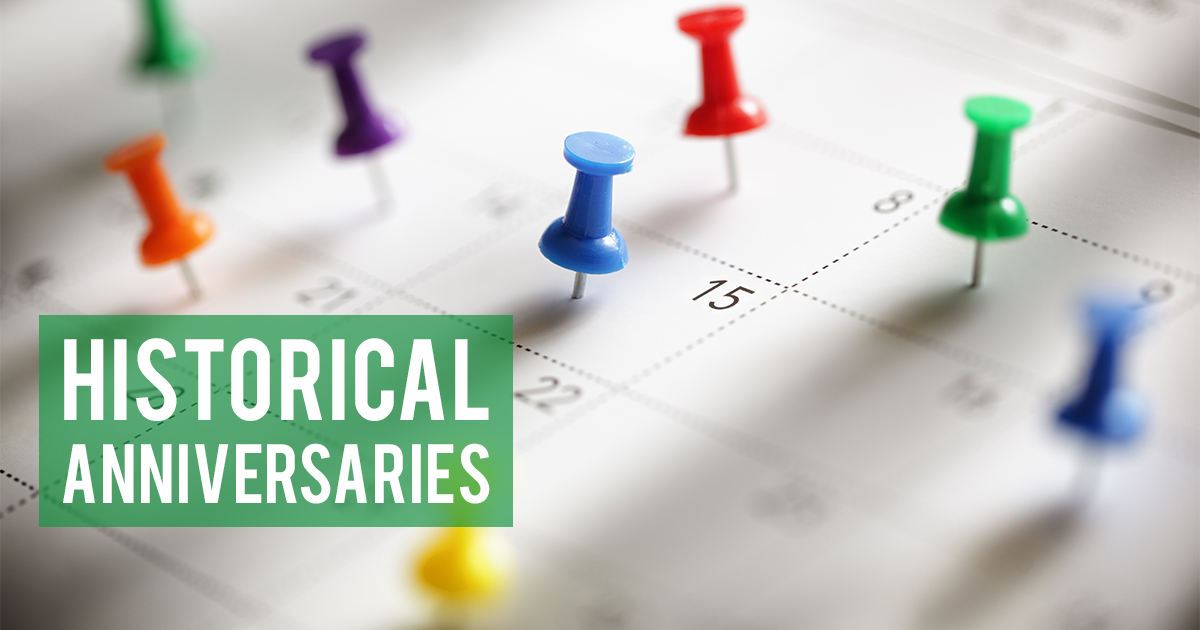 Irish philosopher Edmund Burke famously said, “Those who don’t know history are doomed to repeat it.” Here at the Provo Library, we like to keep the doom at bay by keeping our readers informed. With the New Year comes new historical anniversaries, so here are some books to help you keep the past in mind as you progress through 2018.

The End of World War I

Let’s start out with a happy anniversary for the end of the four year conflict in which ended in a win for the Allies. The end of the war became official on November 11, 1918 when the armistice was signed between the Allies of World War I and Germany. Did you know that this is why we celebrate Veterans Day on November 11? At the library, we have a ton of books on World War I, but here’s a great title to read in order to celebrate: 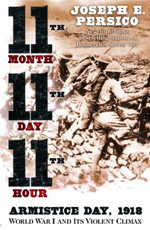 This year marks 100 years since the outbreak of one of the deadliest pandemics in human history. In just a few years, over 50 million people died of this disease, with some estimates of up to 100 million deaths. Though most people are aware of this terrible part of our history, few are aware of just how devastating the disease was to communities, politics, and the economy. To learn more about this deadly pandemic, check out: 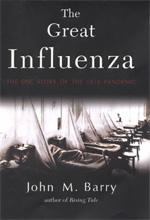 THE GREAT INFLUENZA: THE EPIC STORY OF THE DEADLIEST PLAGUE IN HISTORY
John M. Barry
(2004)

This April will mark 50 years since the shocking day that the world lost beloved leader Dr. Martin Luther King Jr. Few men have made more of an impact on our nation than Martin Luther King, Jr. Renowned for his non-violent approach to civil rights activism, his moral character, and his moving oratory, King continues to be loved my many around the world. The library has many noteworthy books on Martin Luther King, Jr. This title is a good jumping off point to learn more about King and his ideas: 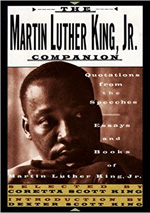