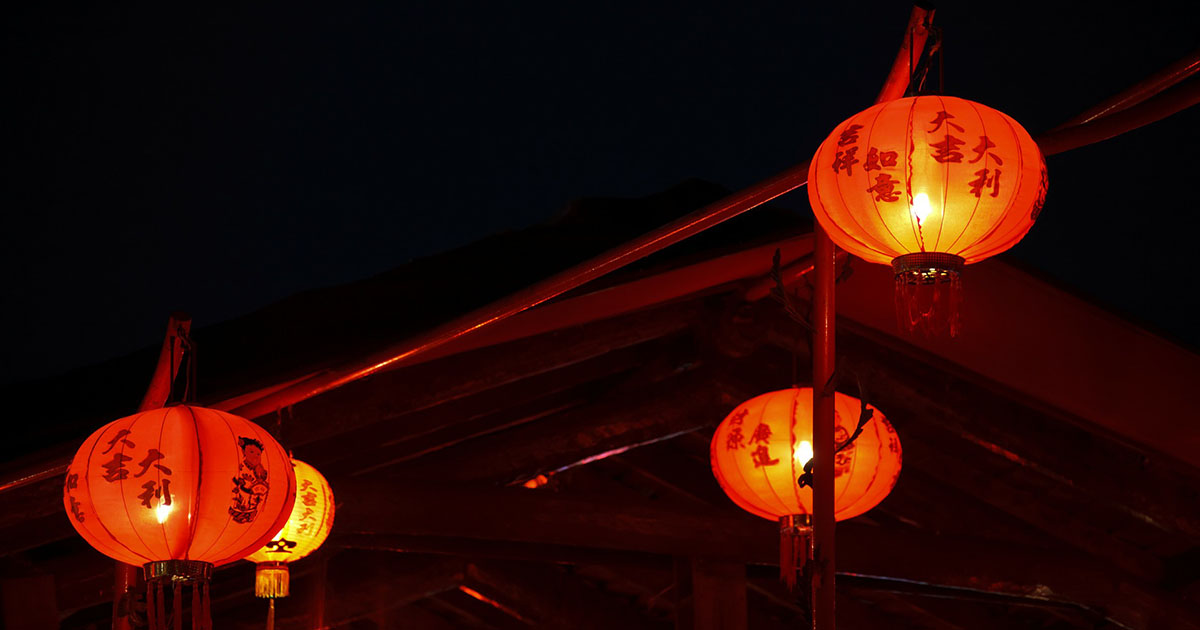 As a kid, I learned almost nothing about China in school.  We studied Utah History, American History, and even “World History,” but somehow the world was about Egypt, Greece and Rome, with only a cursory nod towards Asia.  It wasn’t until I took Asian Humanities in college that I began to be aware that there were really amazing civilizations thriving in China while Grecian and Roman emperors were strutting around Europe claiming to have conquered the “known world.”  Since then I have really enjoyed reading books set in China, both ancient and modern.  Here are some of my favorites. And you just have time to read one before Chinese New Year on February 16th. 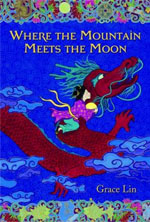 WHERE THE MOUNTAIN MEETS THE MOON
By Grace Lin
(2009)

Each book in Lin’s series blends adventure with Chinese folktales.  In this one Min Li is worried about her poor village that is suffering from famine because of a lack of rain.  Plucking up her courage, she goes on a quest to meet the Old Man of the Moon and ask him how to help her family and friends. 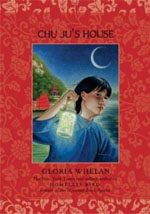 When a baby girl is born into Chu Ju’s family in modern rural China, she runs away so that her parents—hoping for a boy and limited to two children—will not send away the new child. She goes to the city and creates a new life for herself. 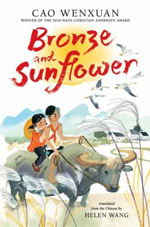 BRONZE AND SUNFLOWER
By Wenxaun Cao
(2017)

Sunflower moves from the city to a farming camp with her father during the Cultural Revolution.  When her father dies, Sunflower is adopted by a local peasant family and learns how difficult rural life in China really is. 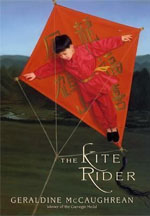 THE KITE RIDER
By Geraldine McCaughrean
(2002)

Haoyou is given the amazing opportunity to escape his family’s poverty and become a circus performer in medieval China.  As he rides on a giant kite and performs tricks before commoners and noblemen, other forces are pulling him back to his family. 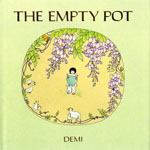 The emperor proclaims that whoever can grow the most beautiful plant from the seeds he provides will be his heir. Ping accepts the challenge, but no matter what he does, his seeds won’t grow.  As the day of the judging approaches, Ping must decide what to bring to the all-powerful emperor. The other books in this list are novels, but I couldn’t resist including this folktale because it is one of my favorite picture books of all time.