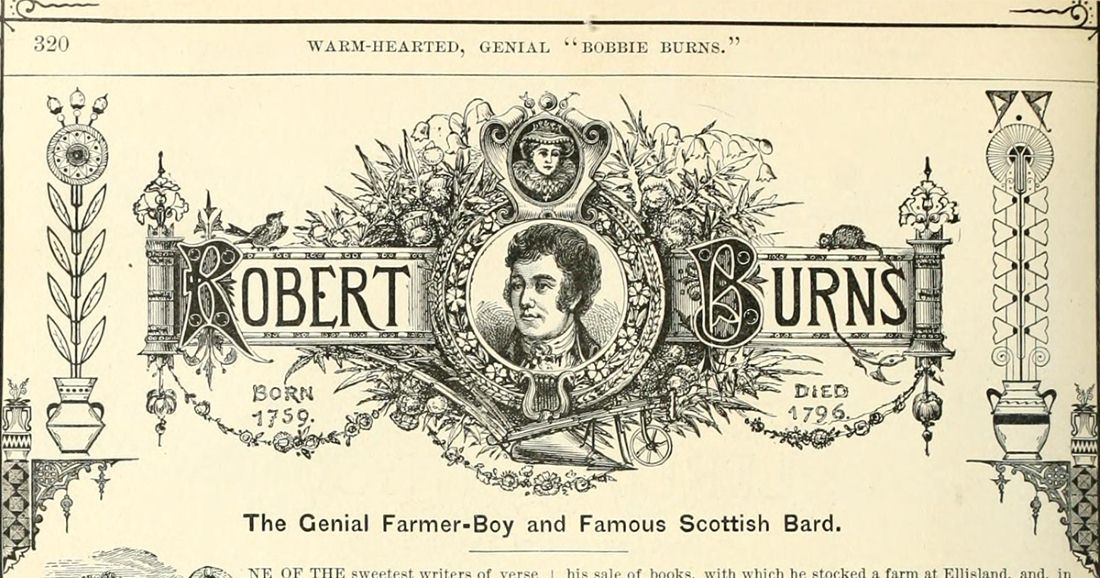 I’m only slightly embarrassed to say that my first exposure to Robert Burns came in 2003 from an episode of Lizzie McGuire. Ever since then, I’ve been interested in Bobbie Burns (as he’s called in his native Scotland) and in Burns Night, one of the more random celebrations you’re likely to learn about. Every January 25th, people all over the world (okay mostly in Scotland) celebrate the life of Robert Burns on Burns Night by hosting a Burns Supper where you eat Scottish food and act Scottish and celebrate Scotland (people in Scotland are clearly very into being Scottish).

So, for those who don’t know, who was Robert Burns? And how can you celebrate your own Burns Night?

Robert Burns, who lived from 1759-1796, is definitely the most famous Scottish poet of all time, and there is something so distinctly Scottish about his writing that he is often regarded as the national poet of Scotland. His poetry is famously written in the Scots language (so it’s a little hard to understand) but it also deals with themes that are important to the Scottish people—life, death, loyalty, country, agriculture, etc.

For these reasons and others, people were eager to keep the Spirit of Robert Burns alive after he died—and so Burns Night came into existence. Burns’s fanboys are divided on exactly what Burns Night should be; for some it is a night of drinking and revelry, for others it is a somber academic endeavor. Some aspects, however, are non-negotiable. 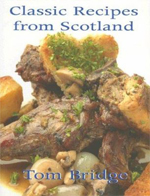 To properly celebrate the Great Robert Burns, you need to eat like him. Though haggis and blood pudding are traditional, you can probably get away with meat pies instead. 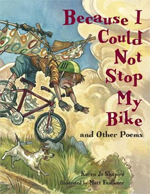 BECAUSE I COULD NOT STOP MY BIKE, AND OTHER POEMS
By Karen Jo Shapiro
(2003)

A key part of any good Burns Night is the reading of poetry inspired by, about, or even satirizing good ol’ Bobbie. This children’s book has goofy parodies written in the style of a lot of well-known poets including Burns. 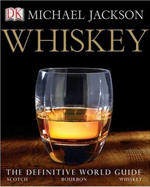 Most die-hard fans agree that Burns Night is not complete without scotch—and this definitive guide will tell you all you need to know about how to pick the best scotch, bourbon, or whiskey. Of course, if that isn’t quite your speed, this book is also a great novice guide to learn about how scotch is distilled. 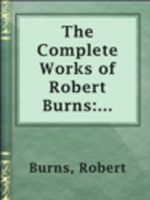 THE COMPLETE WORKS OF ROBERT BURNS: CONTAINING HIS POEMS, SONGS, AND CORRESPONDENCE
By Robert Burns
Edited by Allan Cunningham
(1860)

Ultimately, and despite what people may say, the one thing you truly need to celebrate Burns Night is a reading of his poetry. Luckily, you can check out the Complete Works of Robert Burns with your Overdrive account so you can have them wherever you go. I’m personally partial to “To a Haggis” or the near-epic “Tam O’Shanter” because of how decidedly Scottish they are.

And of course, if you are unsure how to end your Burns Night, the traditional ending is with the singing of his most famous song – Auld Lang Syne. You can download lots of versions of this song for free from Freegal using your Provo City Library Card.

Image from page 337 of "Hill's album of biography and art : containing portraits and pen-sketches of many persons who have been and are prominent as religionists, military heroes, inventors, financiers, scientists, explorers, writers, physicians, actors, via photopin (license)
back to top