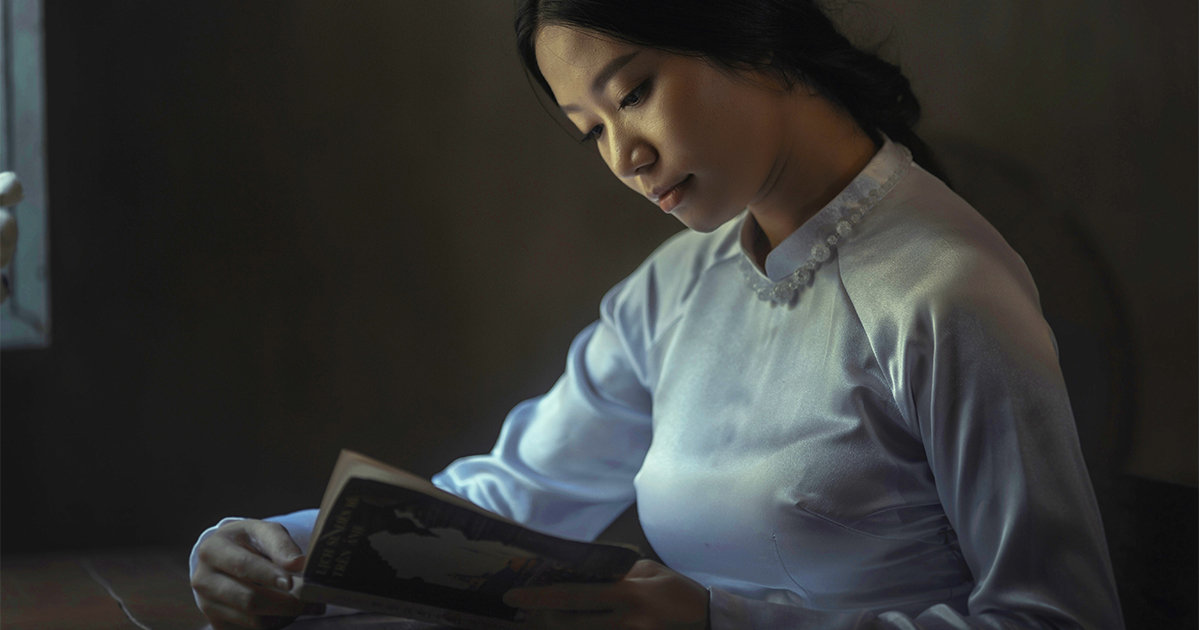 In the process of figuring out what to write about for this post, I made a list of some of my top favorite books—the ones that are always on the tip of my tongue when someone asks me for a recommendation. As I looked at these varied books from different genres, I realized that while the stories are fantastic and beautifully done, each one of these books have some of my favorite female leads. They are strong, clever, and courageous. They make mistakes and come back stronger for it. 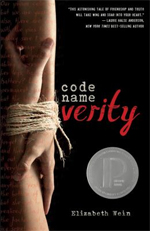 In 1943, a British spy plane crashes in Nazi-occupied France. On board are two best friends, Maddie (pilot) and Julie (spy). Julie is captured and is forced to detail the British war effort or face execution. She chooses to write her confession in the form of a novel, telling a story of friendship between her and Maddie and about how she ended up in her current predicament. The second half of the book is from Maddie’s point of view and everything that happens after her plane went down. This book does so well showing strong women in the WWII war effort. There is layered storytelling, clever intertextual devices, and unreliable narrators. There is also a prequel about Julie called THE PEARL THIEF that came out in 2017. 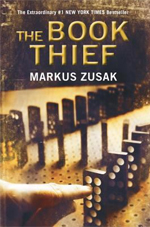 This book is set in WWII and told from the point of view of Death. It’s about a girl, some words, an accordionist, some fanatical Germans, a Jewish fist-fighter, and a whole lot of thievery. Liesel Meminger, a foster girl living outside of Munich, scratches out a meager existence for herself by stealing when she encounters something she can’t resist—books. She is taught to read by her accordion-playing foster father and the Jewish man hidden in her basement. This book is so beautifully written and told in such a way that you know what’s going to happen. Death’s point of view is a circular one, so he’s not concerned about spoilers, but that doesn’t matter because I’ve read this book at least 3 times and know what’s coming… each time is beautifully devastating. 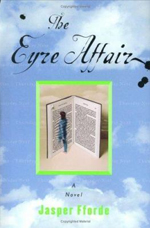 Set in an alternative universe of Great Britain 1985, time travel is routine, cloning is a reality and literature is taken very, very seriously. So much so that there is a special division of Literary Detectives in the police force to protect it. Enter Thursday Next (that’s our protagonist not me talking about next Thursday). While trying to capture Acheron Hades, the third most wanted man in the world, her uncle Mycroft is kidnapped for his invention that can let you enter books. Acheron Hades doesn’t use this invention to go into his favorite book but to go into the original manuscript of Jane Eyre and kidnap her half way through the book. As the book is first person, there is an uproar around the world because half of Jane Eyre is now just blank pages. Thursday has to save her uncle, save Jane, and try not to mess with the continuity of the book. This is a book (series) for people who love books. If you haven’t read Jane Eyre, that’s fine, neither has Thursday’s partner, so they will catch you up on the finer details. The writing is clever, the story is silly, and the humor is dry. 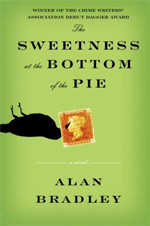 THE SWEETNESS AT THE BOTTOM OF THE PIE
Alan Bradley
(2009)

11-year-old Flavia de Luce loves chemistry and poisons. During the summer of 1950, in the sleepy English village of Bishop’s Lacey, a dead bird is found on Flavia’s doorstep with a postage stamp pinned to its beak. Hours later, Flavia finds a man lying in the cucumber patch and sees him take his last dying breath. Flavia is appalled and delighted and decides she’s going to follow the clues to solve the crime herself… to help the police of course. This is a brilliant series with a clever protagonist that uses the fact that she’s 11 to sneak her way through her village to solve the murders.  For people already familiar with the series, the 9th book “The Grave’s a Fine and Private Place” is out end of this month.