Friday Faves: 5 Books Kids Read that You Won't Find in the Children's Department 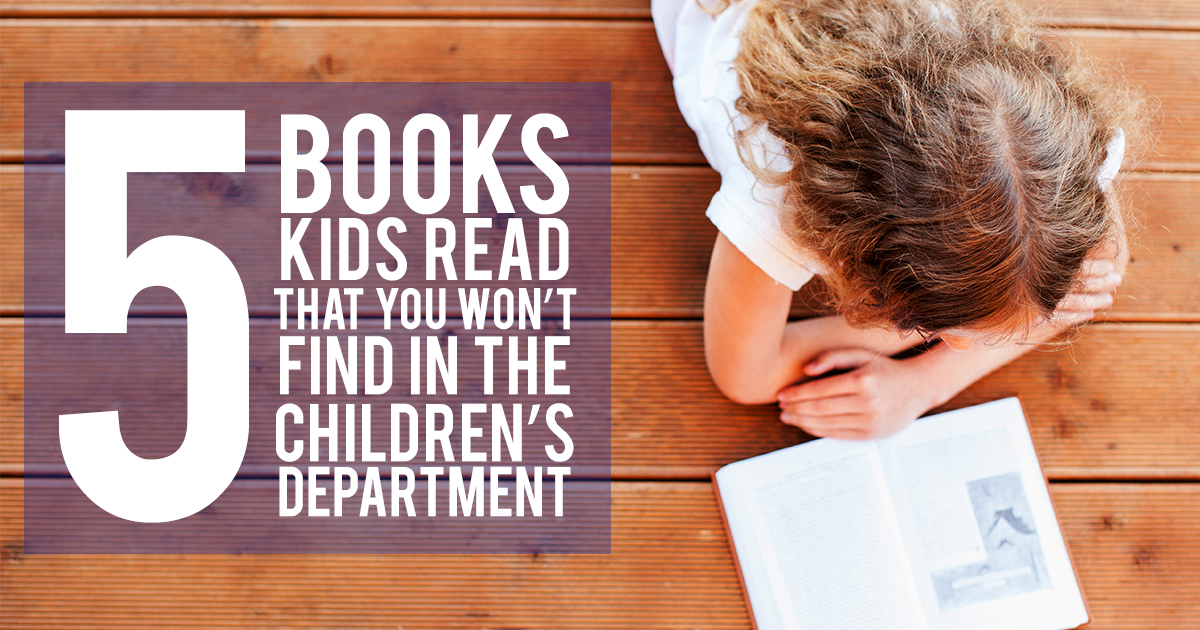 There are plenty of books in the children’s department here at the Provo City Library that adults love to read. The same is true in reverse. We often send our smaller patrons over to the adult’s department to find a specific title they are interested in. Here are 5 of my favorite titles that kids can enjoy, but which can’t be found in our Juvenile Fiction collection. 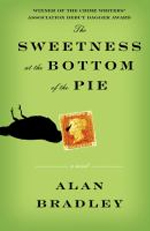 A new favorite character among readers, Flavia de Luce is a witty 11-yr-old sleuth and an aspiring chemist. Previously, Flavia’s time has been spent trying to make her sisters’ lives miserable and being made miserable in return. That’s until she finds a dead man in the garden and realizes she’s finally found something to truly put her mind to. This is the perfect book for young mystery-lovers that need to be challenged just a bit.

Why it’s on the adult side: While only 11, Flavia often speaks, thinks, and acts like an adult. There is also a smattering of swearing and the occasional Agatha-Christie-esque murder. 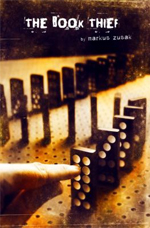 As soon as it was published, The Book Thief became an instant classic. The tale of young Liesel Meminger and her hodge-podge family is narrated by Death. He is a thoughtful and beautiful storyteller, following the little “book thief” during the first half of WWII in Nazi Germany. This is a great read for anyone, but especially for the many kids who love WWII historical fiction.

Why it’s on the adult side: The Book Thief can at times be both a little slow and very sad. It touches on themes of wartime violence and Nazi philosophy. It also has quite a bit of language in it both in English and German. I enjoyed listening to this book because the reader gave those words the appropriate color. 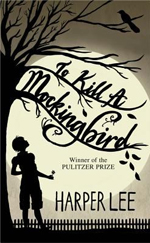 With over 3 million reviews on Goodreads, most people are familiar with Lee’s tale of childhood antics and the cancer of racism. Scout is an adventurous but naive character who only experiences racism from a distance until it’s thrust violently into her life. Seeing the small southern town through Scout’s eyes can be a wonderful, if gradual, first step into an eye-opening recognition of injustice.

Why it’s on the adult side: The main conflict of this book is the accused rape of a white girl by a black man. Both the racism and the believability or un-believability of the girl are sensitive topics. There are also the obvious racial slurs, other language, and violent scenes. 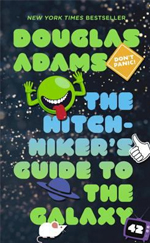 THE HITCHHIKER’S GUIDE TO THE GALAXY
by Douglas Adams
(1979)

Arthur Dent discovers his good friend is actually an intergalactic hitchhiker when he’s plucked from earth just moments before it’s destroyed. Hilarious and very British, chaos ensues as a ragtag group travels the universe. While this one may be a bit of a stretch for some kids, many enjoy both its hilarity and thoughtfulness.

Why it’s on the adult side: To be fair, this is an adult book. It’s both witty and, at times, philosophical. Be prepared for a smattering of language and sexual innuendos of varying degrees. 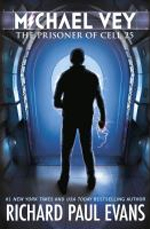 At our library, this book is cataloged as “young adult,” but it’s enjoyed by all ages. 14-yr-old Michael Vey has Tourette's syndrome, but he also has incredible electrical powers. After discovering that one of the most popular girls in school (and his crush) has similar abilities, the two embark on a quest to discover the origin of their mutation. This story is action-packed and a lot of fun.

Why it’s on the adult side: Although plenty of kids love this series, I was surprised at the amount of violence. There is also moments of psychological torture that, if really considered, can be quite emotional.