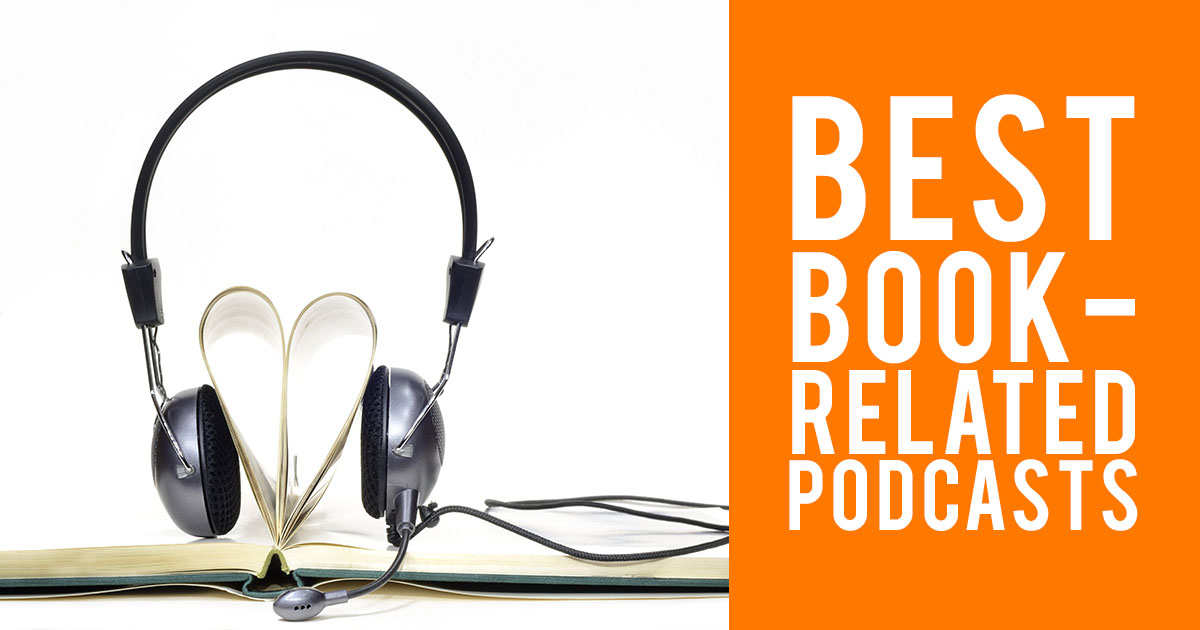 In The Best Book Related Podcasts—Part 1, I listed the best podcasts that discuss the book world such as buzzworthy new books, what to read next, and book club podcasts. For part two, I will be discussing podcasts that focus on stories.

Storytelling has been around since the dawn of man. We all love stories. Stories ignite feelings and emotions without having to go anywhere or do anything. They appeal to the power of our imaginations, to our curiosity, and to our desire to know more.

Unlike in Britain where the audio drama has been going strong for nearly a century, the audio storytelling resurgence in the U.S. has taken a while to get here—previously American audio dramas hit their high point between the 1920s and 40s before television took over. But with the innovation of the podcast and the ease with which we can now access them, the format has provided a platform for creators to produce compelling new audio dramas. Great audio storytellers don’t need an image because they possess an incredible ability to make you feel like you are there. Podcasts give us opportunities to revel in stories whether they are new creations or discussing our favorite printed stories such as Harry Potter or The Lord of the Rings.

Below you will find a list of some of the best podcasts that appeal to our love of stories. Though, if none of these appeal to you, there are hundreds more out there! 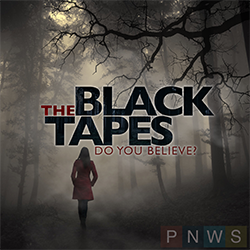 The Black Tapes is a fictional, docu-drama podcast brought to you by Pacific Northwest Stories, a former radio show that now functions as a podcast network. Hosted by Alex Reagan, The Black Tapes is a serialized story about “one journalist’s search for the truth, her subject’s mysterious past, and the literal and figurative ghosts that haunt them both.”

This podcast is just finishing up its third season, so you may want to go back and start at the beginning. 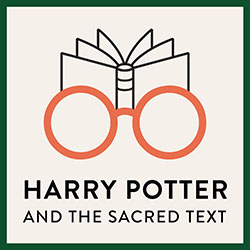 Harry Potter and the Sacred Text

The world just can’t get enough of Harry Potter since the first book was released 20 years ago. People have grown up loving these stories. In Harry Potter and the Sacred Text podcast, hosts Vanessa Zoltan and Casper ter Kuile reread a chapter of the series each episode (beginning with book one) and then discuss in relation to a theme or moral issue they have picked out. Themes include concepts like commitment, loyalty, hospitality, forgiveness, escape, belonging, shame, control, and more. It’s the meaningful conversations you didn't know you craved about Harry Potter.

So far the podcast is in its fourth season with each season devoted to one book. Start at the beginning or dive right in.

If you love Harry Potter, but this doesn’t sound like your cup of tea, then be sure to check out MuggleCast, the most listened-to Harry Potter podcast on the web. 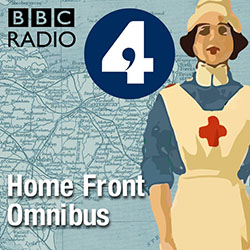 Home Front, produced by BBC Radio 4 is a British radio drama that began August 4, 2014 which was exactly 100 years after the beginning of World War I. Each episode is set exactly one hundred years before the day of the broadcast and tells the story of World War I from the perspective of those affected by it in wartime Britain. Part of the BBC’s World War I centenary season, the radio drama is planned to run until November 11, 2018, one hundred years after the Armistice.

Each episode is about 12 minutes long and focuses on a single character's point of view as they progress, day by day through the war. Though, the characters and stories are fictional, it is firmly rooted in the actual events of Great Britain during the First World War. 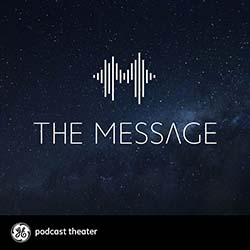 Looking for something a little shorter to test the podcast waters? The Message is an eight episode scripted podcast in the style of an old radio drama. It follows “the weekly reports and interviews from Nicky Tomalin, who is covering the decoding of a message from outer space received 70 years ago. Over the course of 8 weeks, listeners follow a team of top cryptologists as they attempt to decipher, decode, and understand the alien message.”

The Message is a science fiction podcast co-produced by Panoply and GE Podcast Theater. If you subscribe to the podcast, you will also get bonus production, LifeAfter, a 10 episode scripted show. 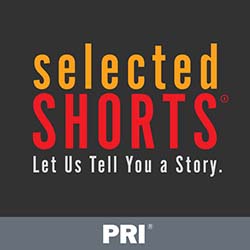 Produced by Symphony Space, a multi-disciplinary performing arts center in New York City and distributed by Public Radio International, Selected Shorts is a carefully curated selection of spellbinding short stories written by established and emerging writers which take on a new life when they are performed by a variety of recognizable stars of the stage and screen. The show is recorded live at Peter Norton Symphony Space in New York City and also goes on tour. 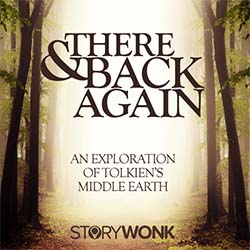 There and Back Again

Originally produced by StoryWonk and now transferred to Point North Media, story expert Alastair Stephens dives deep into the pages of J.R.R. Tolkien’s The Hobbit and The Lord of the Rings. Delightful, insightful and funny, this podcast is great for both lifelong fans and those new to the fantasy series.

Point North Media also offers Dear Mr. Potter, an extremely close reading of the series. You might also want to consider StoryWonk’s back log of podcasts dedicated to Pride and Prejudice, Star Wars, Outlander, and more. 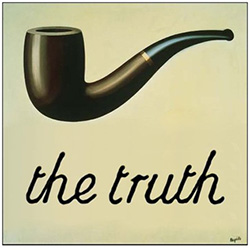 One of the longest running podcasts on this list, The Truth was ahead of its time in 2012 when it set out to revitalize the audio drama for a new generation. The show features dramatic short stories that combine great writing with feeling performances and subtle sound effects. Its tagline is “movies for your ears.” Every story is different, and they're usually around 10 to 20 minutes long. From an alternative history trip to the moon, to the death of Edgar Allen Poe, The Truth’s subject matter has always been very eclectic. 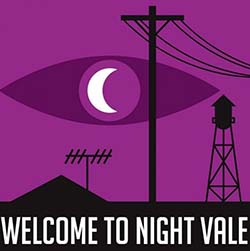 Taking the form of a darkly funny radio show, Welcome to Night Vale is a serial podcast about the fictional desert town of Night Vale where every conspiracy theory is true. The town plays host to ghosts, aliens and a whole host of other shadowy characters.

Where other audio dramas usually contain a full cast of actors, Night Vale is performed by one narrator with some sound effects. If you like suspense and horror mixed with humor, Welcome to Night Vale is the podcast for you. The show has also been converted into two novels, WELCOME TO NIGHT VALE and IT DEVOURS! which can be checked out from the library. 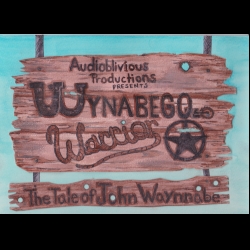 In one of the only audio comedies on this list, this is the tale of John Waynnabe who yearns to live in the old west he remembers from the silver screen of his youth. One day he decides to trade in his old beat up Pinto and hit the road in search of that life, heading west, in a Winnebago R.V. where he looks for people in need of help. The story is full of peril and danger, redemption, and renewal and is sure to appeal of fans of adventure stories and westerns.