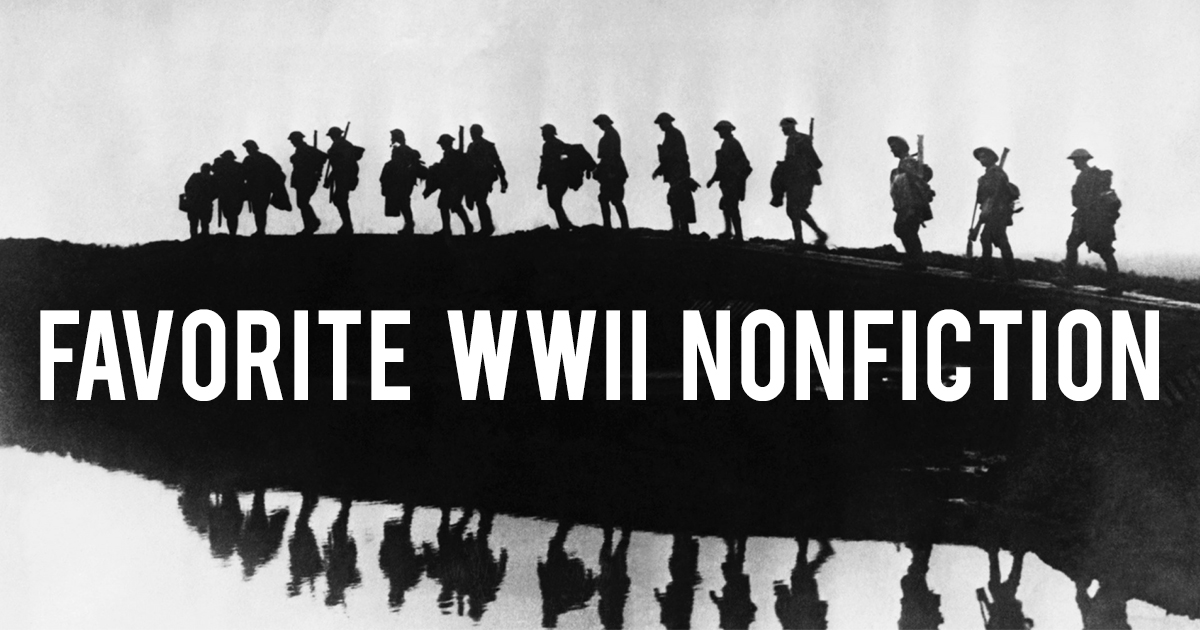 World War II and the Nazi Regime are endlessly fascinating subjects for historians and the public alike. Thousands of books have been written about the most violent and disturbing years of the 20th century. As time goes on, more discoveries are made in the form of newly uncovered letters, diaries, and declassified government documents. In addition, the passage of time gives us new insights and a deeper understanding of how these events have impacted our world.

Here are 5 excellent books about World War II written in the last 8 years. 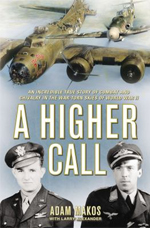 A HIGHER CALL: AN INCREDIBLE TRUE STORY OF COMBAT AND CHIVALRY IN THE WAR-TORN SKIES OF WORLD WAR II
By Adam Makos
(2012)

In December 1943, American bomber pilot Charlie Brown and German ace flyer Franz Stigler met in the skies over Germany. The bomber, nearly torn to shreds and with half its crew dead, was miraculously still flying, but a few shots from the Messerschmitt would end all that. In an extraordinary gesture, Stigler, risking a firing squad if his superiors found out, let the bomber escape and even escorted it to safe airspace. Forty years later, the two men would seek each other out and their stories would finally be told. 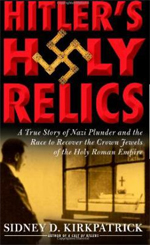 HITLER’S HOLY RELICS: A TRUE STORY OF NAZI PLUNDER AND THE RACE TO RECOVER THE CROWN JEWELS OF THE HOLY ROMAN EMPIRE
By Sidney Kirkpatrick
(2010)

The Nazis plundered many masterpieces of art and history during WWII, but a secret bunker held the ones that Hitler valued most: the Spear of Destiny and the Crown Jewels of the Holy Roman Empire. World rulers throughout history had been obsessed with these ancient artifacts, but at the end of the War they disappeared. Revealing the story of the lost jewels for the first time, Kirkpatrick takes readers deep into the twisted Nazi ideology of medieval mysticism and world domination. 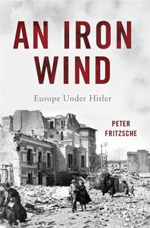 AN IRON WIND: EUROPE UNDER HITLER
By Peter Fritzsche
(2016)

There has been much written about the Nazi political and military leadership, but what about ordinary German citizens? What did they think of the Nazi party, and how did they deal with the chaotic and violent actions taking place in their country? Using diaries, letters, and more, Fritzsche creates a wider and more nuanced understanding of the effects of the War on German civilians. 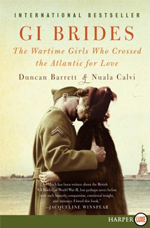 GI BRIDES: THE WARTIME GIRLS WHO CROSSED THE ATLANTIC FOR LOVE
By Duncan Barrett
(2014)

Over 70,000 British women became GI brides, marrying American servicemen who were stationed in Britain during WWII. This is the true story of 4 of these women, who gave up everything for love and faced the challenge of making a new home in America with a husband they sometimes barely knew. 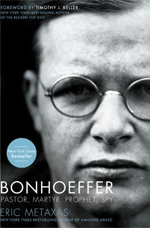 As Nazism spread across Germany, there were a few who were bold enough to stand up to the Regime and even attempt to sabotage it. One of these was Dietrich Bonhoeffer. Now considered one of the greatest theologians of modern history, Bonhoeffer was a Christian pastor who fought against the Nazi ideology with words and actions. Using newly discovered documents, Metaxas reveals Dietrich’s extraordinary life and his courageous death.