You Need to Read: Frankenstein Edition 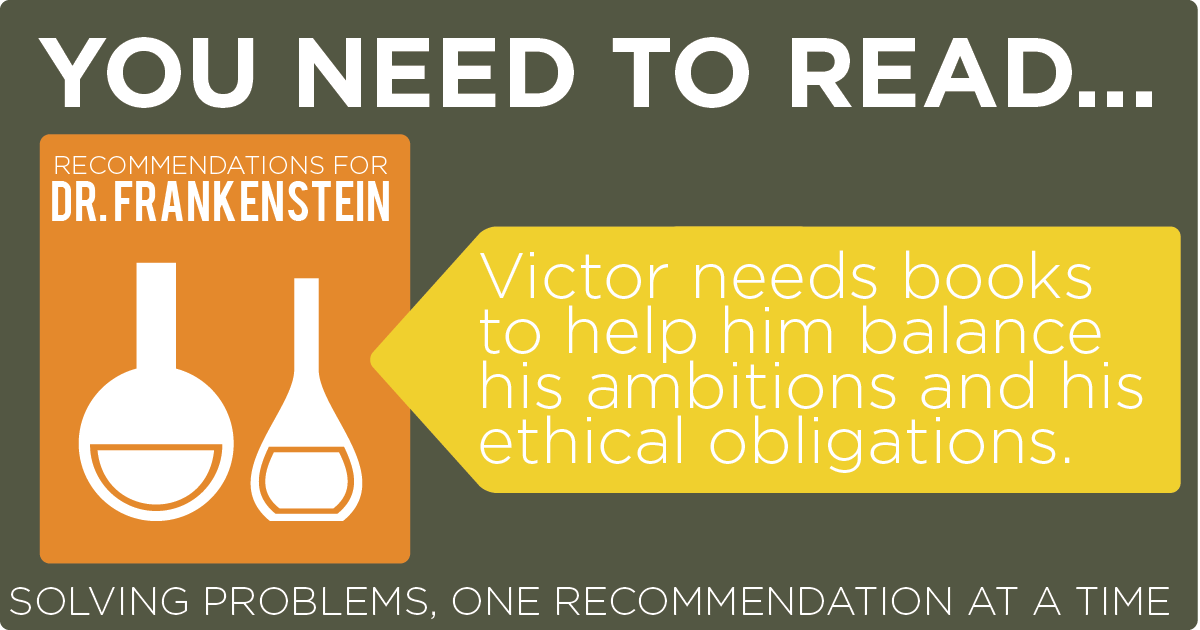 The first time I ever read Mary Shelley’s FRANKENSTEIN; OR, THE MODERN PROMETHEUS I knew it would always be one of my favorite books. I, of course, found the monster terrifying and was excited by the storyline but more than anything I was fascinated by Dr. Victor Frankenstein – the young, curious, brilliant scientist who accidentally created a monster. It’s a scary thought – trying to do something noble and instead doing something absolutely terrible.

This January marks the 200th anniversary of the first publishing of Mary Shelley’s FRANKENSTEIN and in honor, here are some reading recommendations for Dr. Victor Frankenstein: 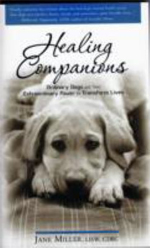 In the novel, we learn that Dr. Frankenstein spent two years alone at college experimenting before he was able to animate his monster, and one of the main themes of the book is what happens when people get lonely. Dr. Frankenstein definitely needed some companionship, but maybe all he needed was a nice fluffy puppy to focus his attention on. I mean… who would want to spend all night in a spooky laboratory when this guy was waiting at home? 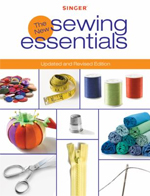 THE NEW SEWING ESSENTIALS
By The Singer Company
(2008)

So let’s say that you’re Victor, and you’re past the point of no return. You’ve already assembled all the necessary… parts… to create your monster, and you’re in the building stage. You’re certainly going to need some instruction in sewing to make sure that your finished product is the best that he can be. He may still behave like a “wretch,” but he doesn’t need to look like one. 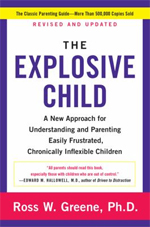 While we’re talking about “the wretch,” I don’t want to imply that the monster is somehow responsible for all of Victor’s problems. (If you’ve read the novel then you know that all the monster wants is to be loved.) But the monster sure does make things hard for his creator. It seems like Victor could use some parenting guides to help him treat his creation with love and compassion – even when the monster is being super angry and threatening to destroy everything Victor holds dear. (I mean – what teenager hasn’t said some version of that to their parents?) 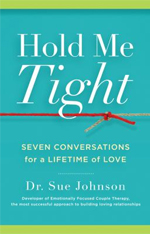 HOLD ME TIGHT: SEVEN CONVERSATIONS FOR A LIFETIME OF LOVE
By Dr. Sue Johnson
(2008)

At the climax of Frankenstein’s sad story, he refuses to make a female monster to keep his creation company and “the wretch” promises Victor he’ll be there on his wedding night. This is especially inconvenient because Victor is so ashamed of what he’s created that he doesn’t tell anyone—INCLUDING HIS WIFE—about the monster systematically killing his loved ones and ruining his life. Then, because Victor is certain he can keep everything secret from his bride, he leaves her alone in their wedding bed to confront the monster himself. Not realizing that the monster is after the bride and not the groom – duh. I prescribe some open conversation between Dr. and Mrs. Frankenstein—preferably before a murderous creature intervenes. 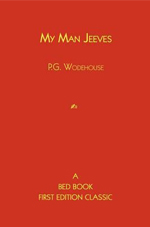 Dr. Frankenstein is clearly in need of some self-help books. I also don’t think it helps that he is known to carry around a copy of John Milton’s PARADISE LOST – maybe that’s even where his obsession with creation began. Frankenstein really needs some light reading, and I’dr ecommend the King of the Comic Novel: P.G. Wodehouse. Sure, this book won’t make any of his problems go away, but at least he’ll have something to laugh about.