Something for Everyone, Hockey Edition 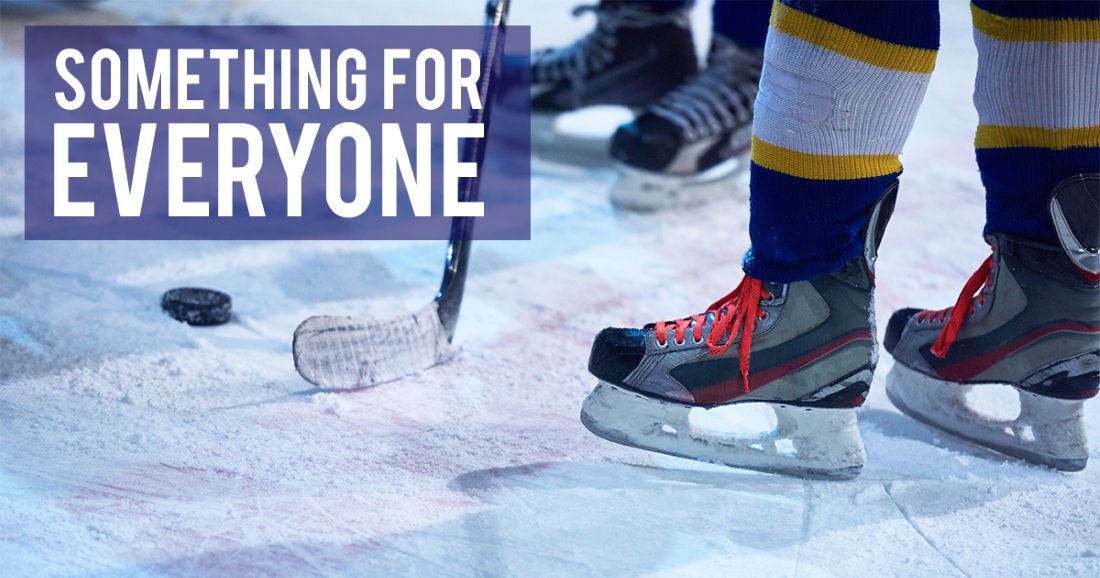 The library has something for everyone. Whether you are researching a topic or looking for leisure reading, the library has many resources to choose from in a variety of formats. For example, say you are looking up the subject of hockey (okay it’s no secret that I love the sport). The library has you covered—no matter how old you are or what format you're looking for. Check out the variety of resources I can find on this one topic: 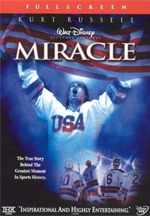 Based on the true underdog story of the 1980 U.S. Olympic hockey team that won the Gold through hard work, determination, and team work.

Easy Reader: MY FIRST BOOK OF HOCKEY
By Mark Bechtel
(2016)

This is the perfect book for anyone, not just a beginning reader, to read before their first hockey game. It explains the basic rules, terms, and positions of the game with clarity and humor.

It’s the carnivores vs the herbivores in this rhyming hockey match up. But who will win? 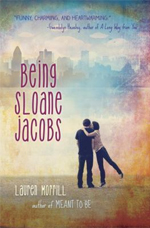 Sloane Emily Jacobs and Sloane Devon Jacobs meet in Montreal where they will stay in the same hotel while attending camp—one for figure skating, the other for ice hockey. 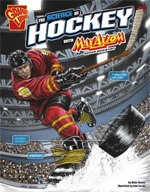 Sports and the graphic novel format teach the science behind the hockey. What a great way to learn about science! 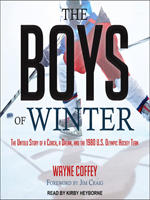 The back story of the 1980’s U.S. Olympic Hockey team comprised of interviews from the players and their opponents. Kirby Heyborne does an excellent job at narration. 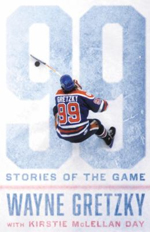 The history of the game as seen through the eyes of “The Great One” as he discusses those who have influenced him and the sport. 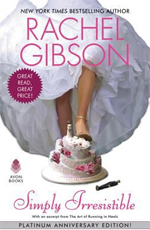 Georgeanne leaves the wealthy, older owner of the Chinooks Hockey Team at the altar, hitching a ride out of town with John Kawalsky, the new bad boy acquisition to the team.