Graphic Novels You Can Give Without Worry 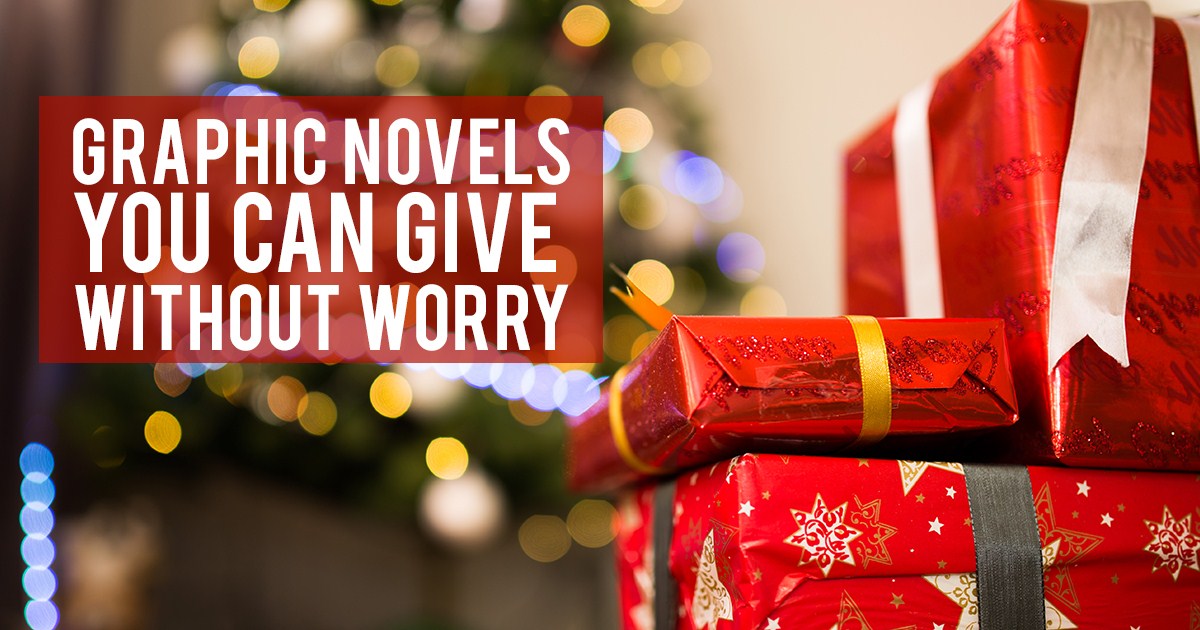 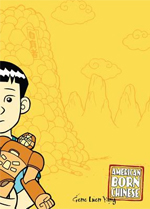 This is an excellent novel that explores Chinese myth and Chinese American culture. In it, three stories are told. The first is about the Chinese myth of the Monkey King, the second is about Jin Wang, a Chinese American student who is ostracized at his school for his race, and the third is about Danny, who deals with the negative Chinese stereotype his cousin offers when he visits. These stories converge in a profound way, giving a message of acceptance and kindness. 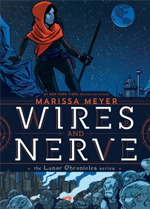 If you read and loved the Lunar Chronicles by Marissa Meyer, then you are in for a treat with this graphic novel. The adventures of Cinder and her friends continue in this story focused on Iko. This is the first of a series of graphic novels that will wrap up some plot points from the original series and allow readers to know these characters better. 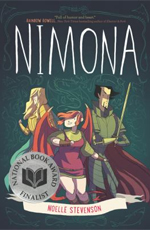 This graphic novel is a fast-paced, satirical take of the villain/hero fantasy motif. Lord Blackheart is a man with a vendetta against The Institute of Law Enforcement and Heroics. However, his plans are unsuccessful until he hires Nimona, a young girl with shapeshifting powers and sarcastic wit. Together, they plan to show the world that the “good guys” are the real bad guys. 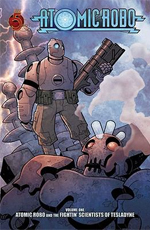 This is an entertaining series that features a robot built by Tesla who forms a corporation of “action scientists” who save the world on a regular basis from all kinds of threats, including vampires, Dr. Dinosaur, and lots and lots of Nazis. With plenty of humor and action, this is a fun read, especially for younger teenage boys.