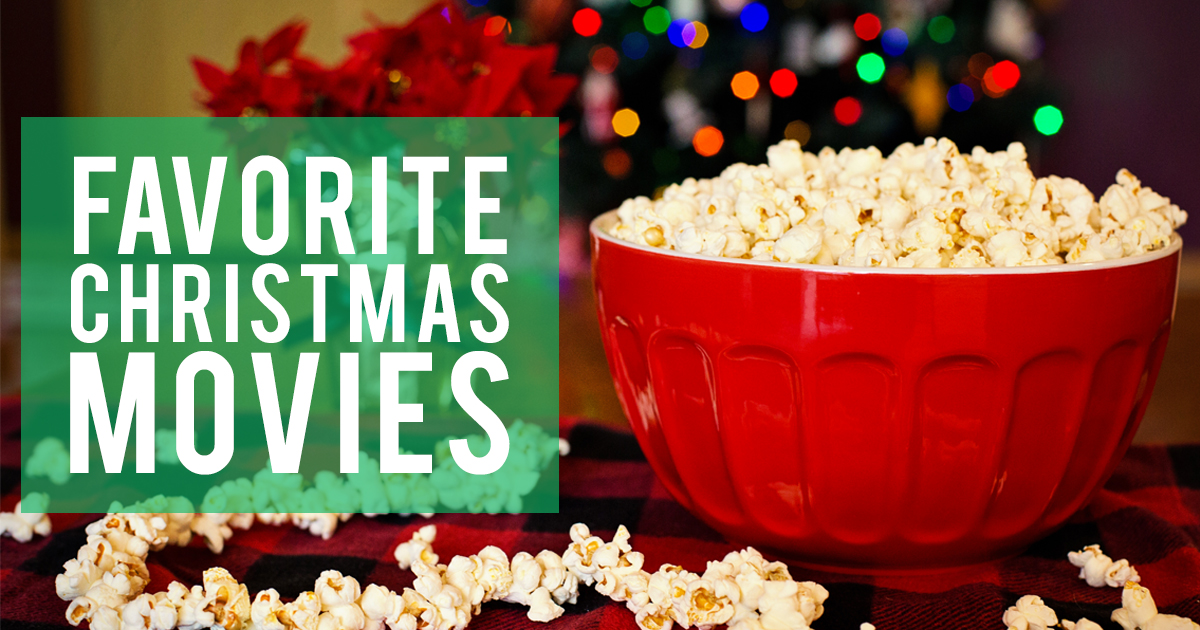 We all… well, at least I personally, have a list of Christmas Movies where it just doesn’t feel like Christmas without them. I have many fond memories of movies recorded onto VHS tapes with the commercials in them and everything. It is crazy how nostalgic I can be over an old television commercial.

Here is a list of my five favorite Christmas films. So have fun, snuggle up with a comfy blanket, pop your favorite style of popcorn, and enjoy. 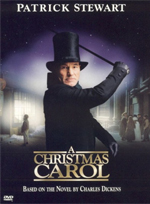 This is my favorite version of A Christmas Carol. I love Patrick Stewart, I love the Ghosts, and I love the score. The only thing I like better on any other edition is the song “Thank you very much” from the musical Scrooge. 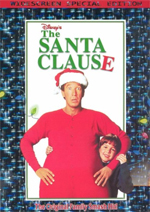 This is my favorite out of all the following sequels I loved Charlie and the line where he accuses his dad of killing Santa. I love when Tim Allen shaves and it immediately grows back and he looks in the mirror and just says “I’m in big trouble mmhmmm”. 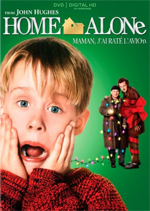 The first two in this series are my favorite; I actually watch them both every year. Three and four I pretend don’t exist. 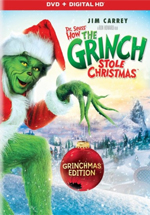 I love the story HOW THE GRINCH STOLE CHRISTMAS by Dr. Seuss - it is one of my favorites.  I love both the animated version as well as the live action version. 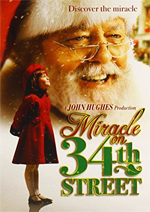 I like this story a lot. I love the relationship between Kris Kringle and all of the other characters. It is so much fun to watch the magic between them.